Before the fillers: What did the Love Island girls look like before their cosmetic surgery?

Now that we're all being open and honest about the fact that pretty much all famous people have paid loads of money to look good for the telly, I feel much better about myself. We've shown you what surgeries Megan from Love Island has allegedly had, as well as the rest of the girls in the villa. All together they've racked up quite the bill.

You've also been shown what Megan looked like before she had all that work done, which was frankly shocking. But you all loved it, so we're bringing you the rest of the girls pre-surgery to look and and know that just because you haven't had your glow-up yet, doesn't mean Love Island 2019 isn't an option for you!

What did Laura from Love Island look like before cosmetic surgery? 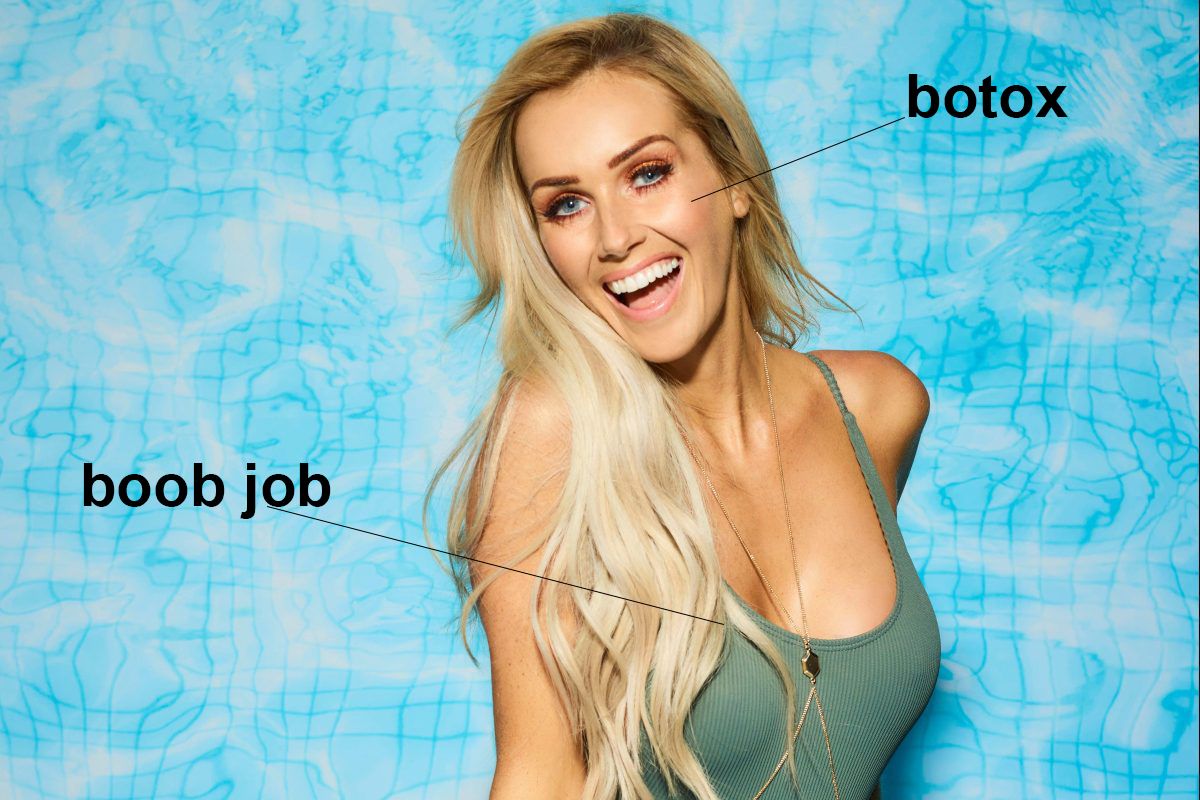 The cosmetic surgery Laura from Love Island has had done

Laura Anderson is the oldest islander in the villa at 29 years old. She admitted to having had work done and says she had a breast enlargement around 10 years ago. For this reason we were unable to find pictures of her prior to her boob job.

Although as a doctor explained to us it looks as though Laura's had botox in her face, we have dug deep into her Instagram to show what she looked like five years ago, before her potential botox.

In Laura's early posts she changes her hair a lot, often going brunette and without hair extensions, contrary to her current look.

It also looks from her earlier pictures as though Laura has had dental work done to straighten and whiten her teeth.

The anti-wrinkle botox she is said to have had has kept her looking similar to she did in her mid-twenties.

What did Dani from Love Island look like before cosmetic surgery? The cosmetic surgery Dani from Love Island has had done

Dani Dyer admitted to having lip fillers done in recent years, much to her dad, Danny Dyer's despair.

This picture of Dani from four years ago shows her fresh faced, pre-fillers and she looks so cute. 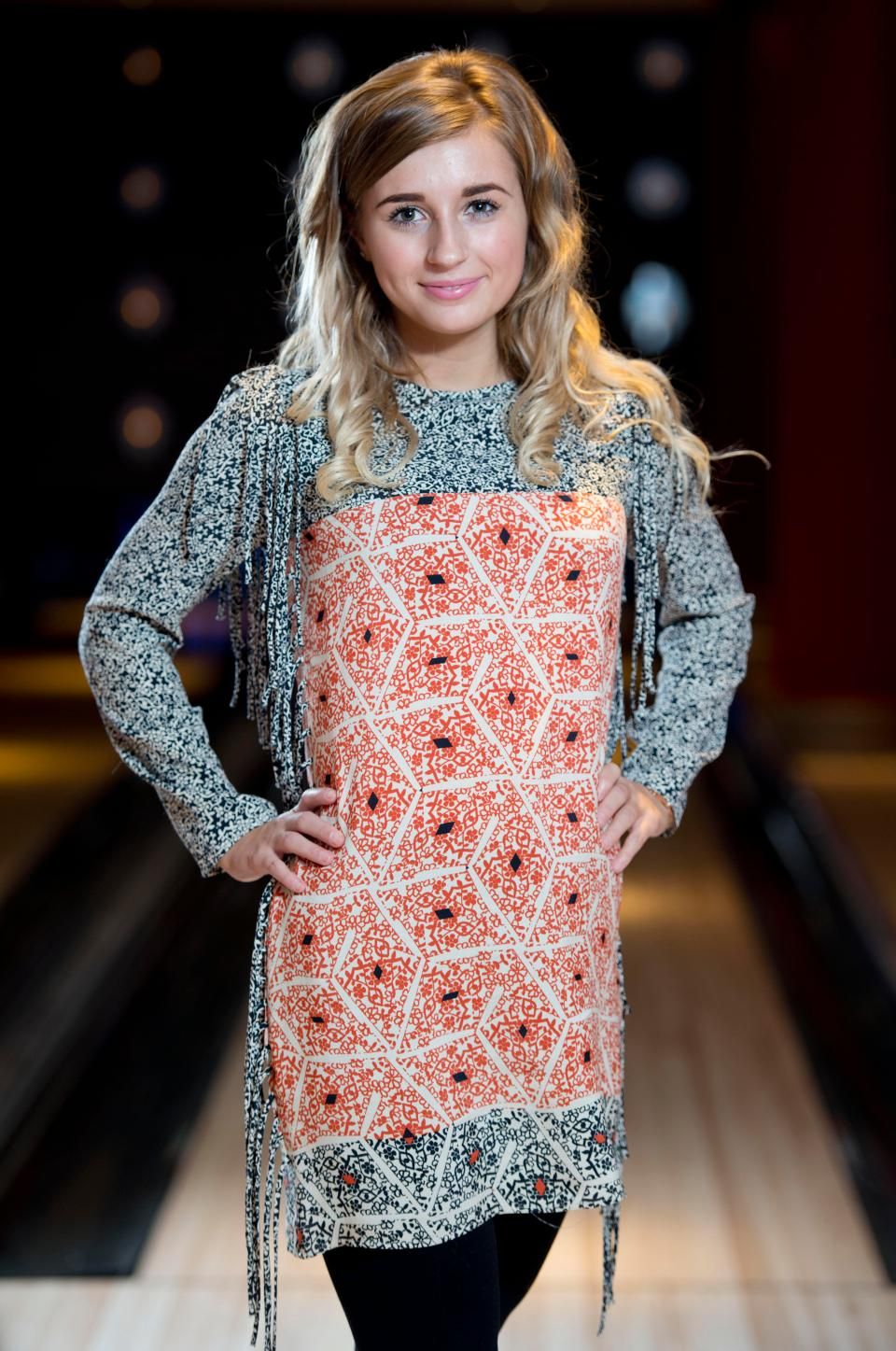 Danny Dyer took his daughter Dani to the 'We Still Kill the Old Way' premier in 2014 and she looks almost unrecognisable.

Danny Dyer and his daughter Dani Dyer in 2014

What did Ellie Brown from Love Island look like before cosmetic surgery? 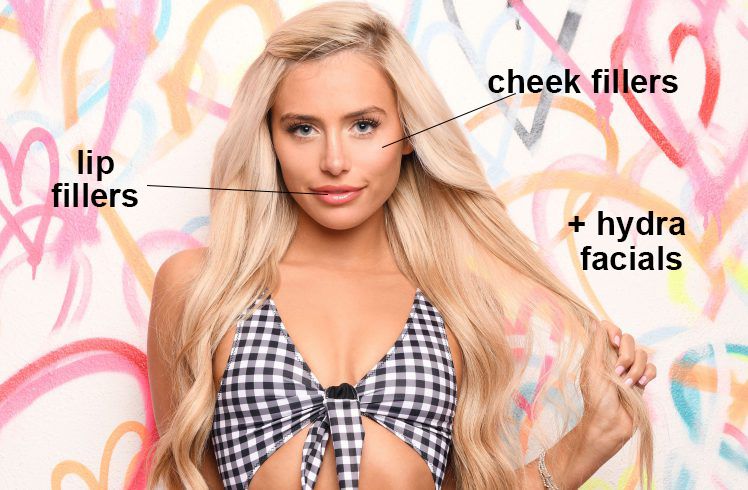 The cosmetic surgery Ellie from Love Island has had done

Although Hello! Magazine has now said Ellie Brown may have had as much work done as Megan, she has locked down her social media profiles to hide what she looked like pre-surgery. She only had 50 photos on her Instagram profile, the earliest dating back to only June 2017.

However Ellie's friends have still got tagged pics of her pre-surgery on their Instagram accounts, and honestly, she looks like an entirely different person: 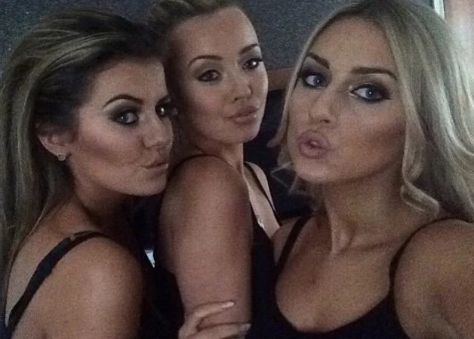 Credit: @harley_brash (Instagram) – Ellie is the one on the right 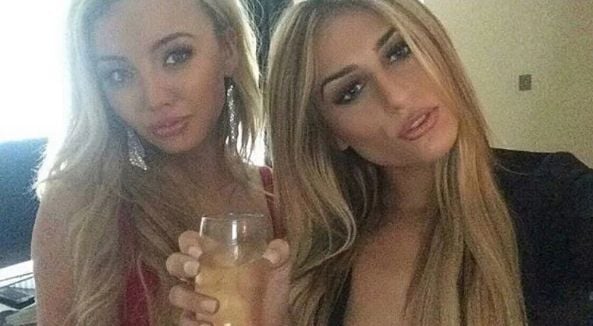 What did Ellie Jones from Love Island look like before cosmetic surgery? 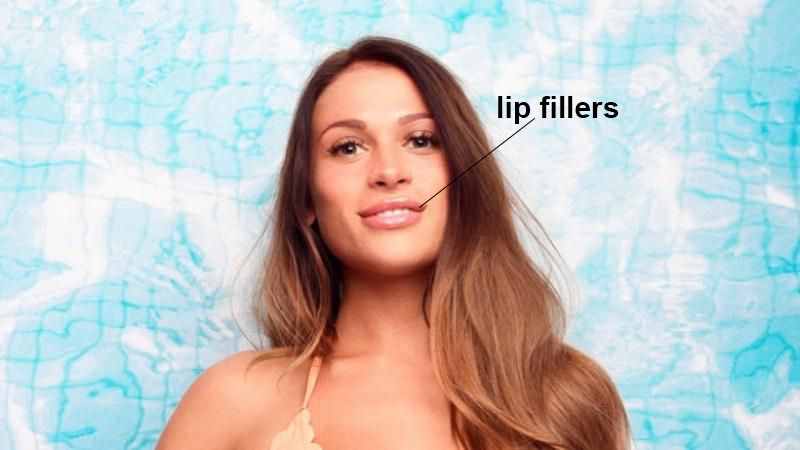 When you compare her old pictures with how she looks now, it seems as though Ellie Jones, a current resident of Casa Amor and ex of Dani Dyer's boyfriend, Jack, has had lip fillers done. After an extensive stalk of her social media profiles, it can be seen that her lips are now much bigger than they used to be. 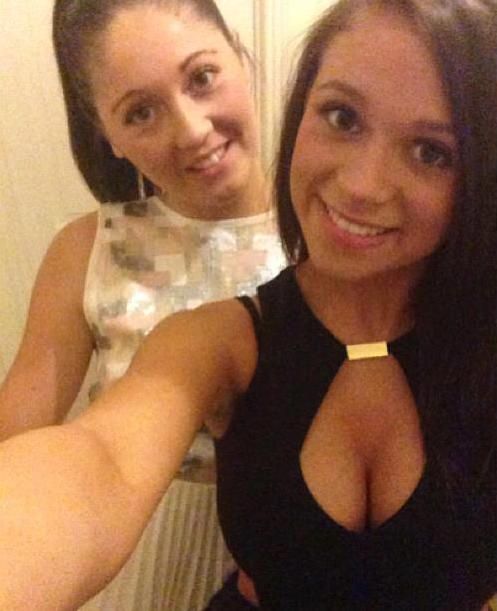 I'm pretty sure I've pinpointed the moment when she could have had her lip fillers done, because they suddenly get kinda huge in this Instagram post.

This procedure would likely have cost her up to £1,000.

• Alex Miller before the villa: The male escort and naked butler who won a £10k Specsavers competition