Alex Miller before the villa: The male escort and naked butler who won a £10k Specsavers competition

The new Alex had a long CV before entering the villa

Alex Miller came into the villa with a bang while the boys were away at Casa Amor, stealing Megan from Wes just days after their relationship began. But what do we know about the elusive spectacled man new to our screens?

Today The Sun revealed the 28-year-old's shocking past: he was a male escort on a website called gentlemen4hire.com where he charged £50 an hour for his "friendly, well mannered, company". We can't confirm what he might have done during these £50-a-pop hours, but you can let your imagination run wild. 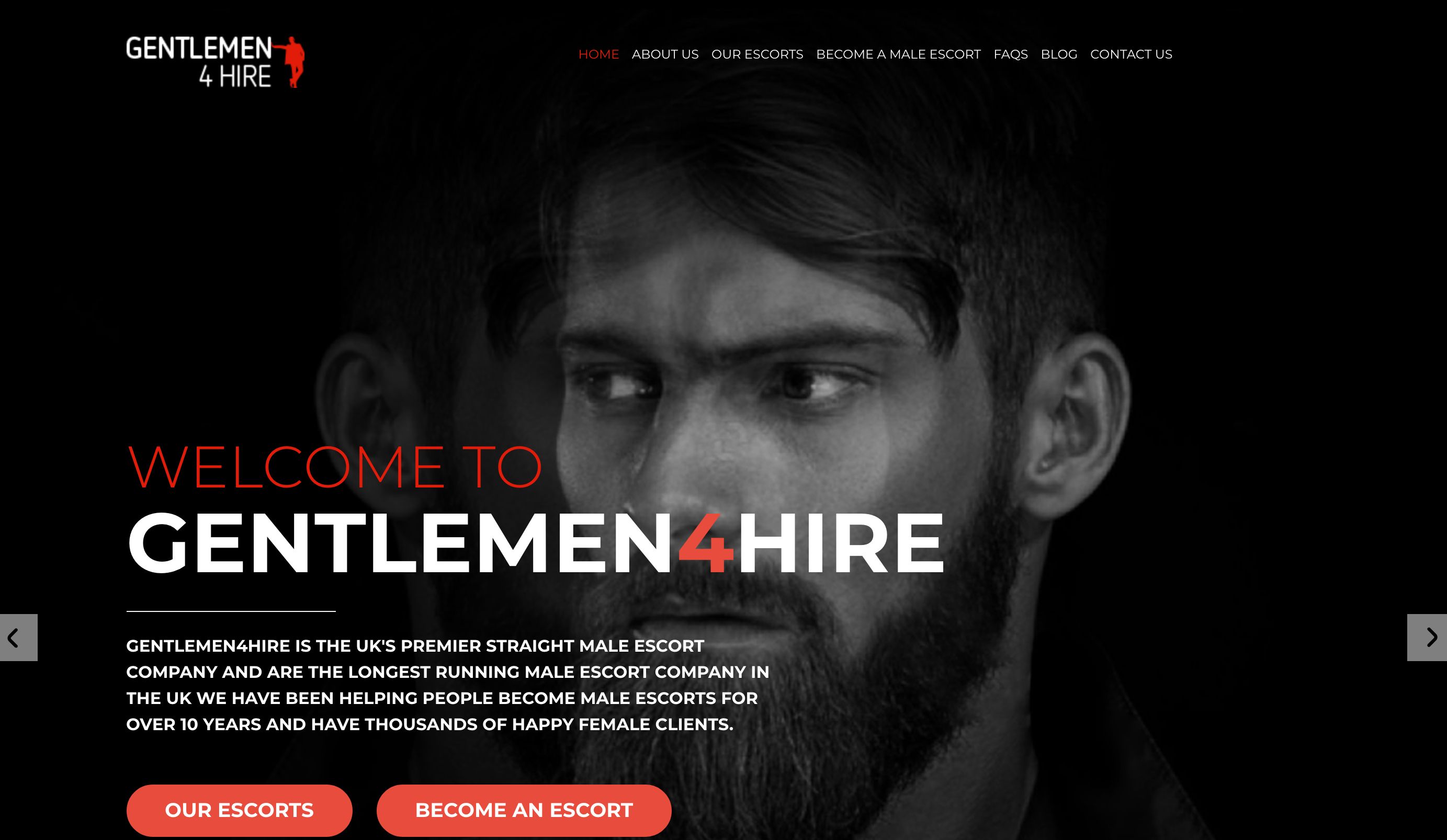 One source revealed: "Among those closest to him it's no secret he worked as an escort. He would often get text messages or calls and disappear for a few hours at a time."

He allegedly advertised himself as "friendly, articulate, and well-mannered." While the website is for male escorts it makes it clear that these private meetings are purely platonic, his profile on the website vanished weeks before the show aired.

The website states: "Our escorts are straight male escorts offering companionship only, they do not offer sexual services so please do not contact them asking for these type of services. If you contact us asking for an escort for any type of sexual service we will not respond to your request."

He also once ran a company called Bare Butlers LTD, which helped relieve the nation's shortage of naked butlers. Below is a picture of Alex in his natural habitat.

The company is now defunct, with Alex now moving onto double glazing as his primary business because that's naturally what you move onto after being an escort and naked butler.

Alex has since got together with Muggy Megan, and with Megan eyeing up other potential partners it's best that Alex doesn't act an arse.

Besides his previous job positions, the Braintree native is also notable for winning the coveted "Specsavers' Spectacle Wearer of the Year" award, winning the £10,000 cash prize. He was handed the award by former Girl’s Aloud singer Nadine Coyle.

The ceremony was a massive spectacle. As well as winning £10,000, he received £1000 worth of glasses. Following the win, Alex was listed on a modelling website where he could be hired out to just stand there and look pretty.