This is getting painful to watch now

Last night, six new boys came into the Love Island villa and not one of them listed Samira in their top three. There were 18 chances to pick her. But shock, none of them did.

It was an uncomfortable experience, a deja-vu. Samira wasn't being considered as a romantic option again. Many were quick to blame the lack of diversity on the show and while they weren't wrong to criticise it, a more diverse cast won't solve Samira's issues. 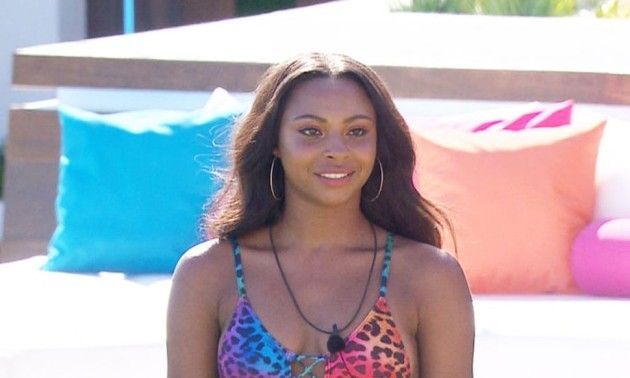 The western beauty ideals of whiteness are so deeply engrained in us, bringing in more people of colour won't mean Samira will be any more fancied because everyone has an implicit bias of what they consider as "desirable." Wes and Josh barely glanced at her. Quite clearly it's an issue of colourism.

Allow me to explain, colourism is the discrimination against individuals with a dark skin tone. It's different to racism because people of the same race can have different skin tones and that obviously affects how they're treated.

You've probably heard of mixed-raced people being called "lighties" while those with darker skin are often made fun of and alienated. Especially black women. Often they're told "you're pretty for a dark-skinned girl" as though it's some kind of compliment. Yeah, it's not. It's deeply offensive because the assumption is that black women aren't beautiful.

The perfect example of colourism on Love Island is Wes and Josh, both light-skinned mixed-raced men, being fancied by most girls in the villa while Samira, a dark-skinned black woman, has been pursued by one person out of 15. I repeat. One person. 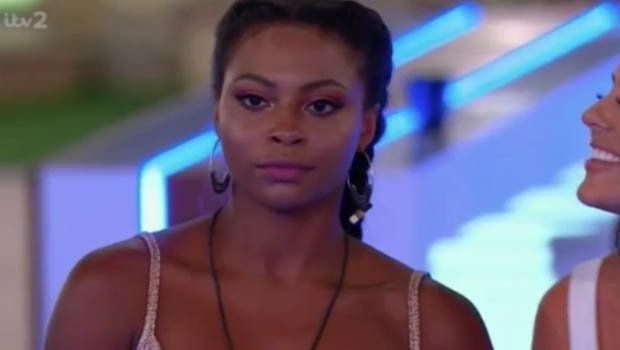 But it literally makes no sense because Samira is beautiful, funny and bubbly. Some of the girls in that villa have a personality of a rubber, while Samira actually has some life about her. Yet time and time again, she's overlooked.

The apparent anti-blackness is a painful truth. Those new boys walked into the villa and didn't even give Samira a chance. She's just not "their type." How can you judge a person just from first impressions? You judge them by what they look like.

While society views Samira as an undesirable black woman, it fetishises mixed-raced men on the reverse. Josh and Wes were picked by most of the new girls. Furthermore both Ellie and Georgia from this year's series have explicitly stated their type is "mixed raced." And Laura said to Wes that he will give her "cute babies" which is all kinds of problematic.

Josh and Wes are so desired

People keep using Samira's personality as an excuse for her bad luck in the villa, but how can it be about "personalities" when all the new girls saw the way Wes snaked Laura and ditched her for Megan and still picked him?

None of this is a coincidence, it's straight up evidence of the complex issues of colourism present on Love Island.