Samira Mighty has been on Love Island for almost three weeks and her experience so far has been one of rejection, mistreatment and belittlement. It's not exactly what Love Island promises the contestants seeking charcoal toothpaste sponsorships and blue ticks.

Her self-esteem is being chipped away by the day, while the nation watches and winces every time she gets excited over a new boy coming into the villa. And deep down, we all know why that is. Western beauty standards mean that it's extremely unlikely she's going to be a new islander's first choice. 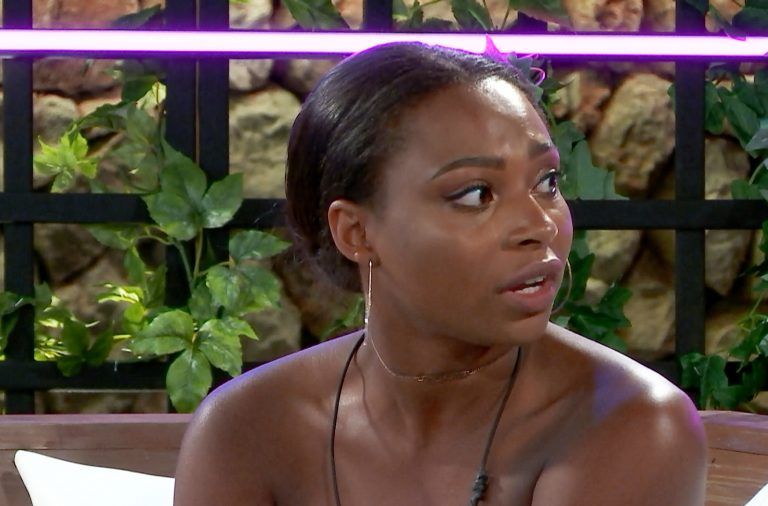 And then you have Alex, a perfectly average, nice white man crippled by his confidence issues. The whole house has been rooting for him since day one. Trying to set him up with as many girls that walk through the villa. The contestants have even gone out of their way to teach him how to hold a normal conversation and not make physical contact awkward. Where is the same energy for Samira? Why doesn't she deserve that kind of support and encouragement?

Notice how Alex had people helping him dress up, raising his confidence, telling him this was his time yet Samira can't even get a single person in there to support her the same way, this is so horrible #LoveIsland

"This isn't a diversity issue" you'll hear your average Love Island viewer say, "Wes and Josh are fine, aren't they?" Well then, it must be her kind and caring personality. Or her loyal nature and support for everyone in the villa. It must be because she told Alex the bitter truth. Let's stop kidding ourselves, Ellie probably wouldn't go for a guy like him in a club.

We keep pushing this idea that somehow anti-blackness, especially towards black women, doesn't exist in our modern British society. We're so desperate to avoid the truth, we'd rather paint Samira out to be this hopeless, unwanted woman. 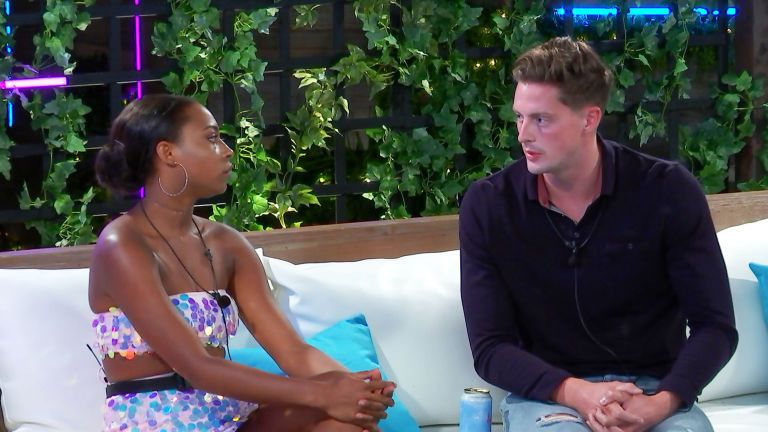 Don't be fooled. The producers probably got her in the villa to fill a diversity quota but didn't give her the tools to thrive inside it. Exhibit A: Sam, a new addition, said she was in his top five girls he was interested in when he came in. Lo and behold, he couldn't even remember her name ten minutes after.

Samira doesn't have anyone looking out for her in that villa. Rosie, who was pretending to be her friend in a previous episode, was all "no boy will come between us." And the minute a new boy arrived, she started belittling Samira, calling her a "baby" in front of him and completely undermining Samira's efforts in getting to know the new guy.

Samira is beautiful, she is gracious and she has more talent than everyone else in that villa, combined. She's been putting on a brave face like none of this is getting to her. She's not "picky". She was open to Adam, Charlie, Eyal, Josh and Jack, but none of them pursued her. She's allowed to be excited at the prospect of finding love and she's doing it with her head held high.

She's last year's Marcel, playing the relationship councillor until someone interested comes in. We shouldn't be asking how long until that happens again, but rather, why it's happening again.

• Who is Sam Bird? Love Island’s latest boy who trains Toff from Made In Chelsea