He’s been accused of gaslighting Rosie

They have labeled his actions as "clear warning signs" of "gaslighting and emotional abuse." 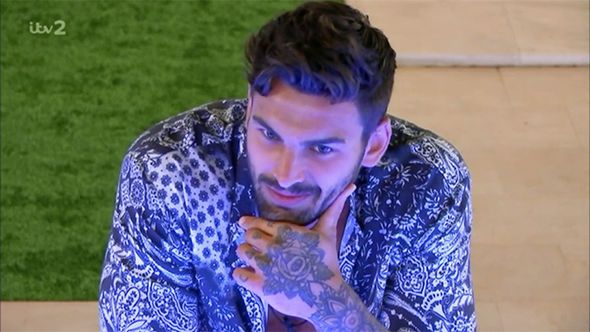 A few episodes ago, Rosie confronted Adam over the fact he displayed interest in two new Islanders since he's been coupled up with her.

Adam then proceeded to tell her that it was Rosie's fault for "pushing him away" by feeling jealous over his blatant flirtatious behaviour with Zara and Megan.

But Rosie stood her ground by saying she wasn't the one at fault. 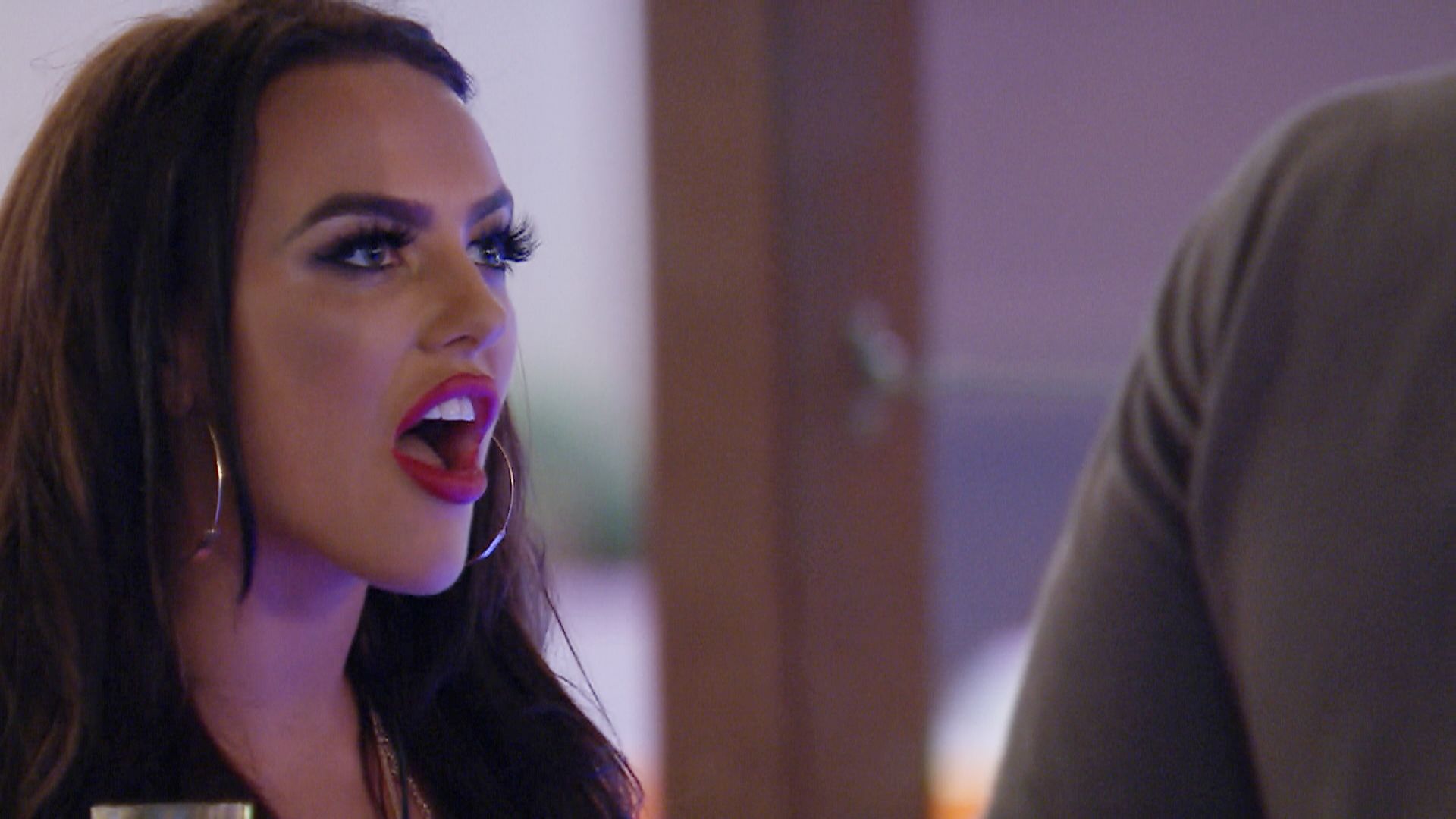 "The worst thing is, I don’t think you actually care. You’re like stone."

She told him he'll never be happy if he's always looking for more.

Adam responded to all of this by smirking and ended the conversation with a simple "debatable."

Viewers were shocked and called him out for his toxic behaviour after the episode aired:

I know it’s a reality show and all but what Adam is doing to Rosie IS gaslighting which is actually a form of mental abuse ?‍♀️?‍♀️?‍♀️?‍♀️ #LoveIsland

Women’s Aid responded to the episode by calling on viewers to speak out against all forms of domestic abuse.

“On the latest series of Love Island, there are clear warning signs in Adam’s behaviour. In a relationship, a partner questioning your memory of events, trivialising your thoughts or feelings, and turning things around to blame you can be part of pattern of gaslighting and emotional abuse.

“Last night, Rosie called out Adam’s unacceptable behaviour on the show. We ask viewers to join her in recognising unhealthy behaviour in relationships and speaking out against all forms of domestic abuse – emotional as well as physical. It is only when we make a stand together against abuse in relationships that we will see attitudes change and an end to domestic abuse.”

Women's Aid isn't accusing Adam of being an abuser, though they are pointing out that his behaviour is dangerous and unacceptable.

Rosie may have been able to confront Adam over it, but many women feel like they cannot.

If you or someone you know is experiencing abuse in a relationship, call the Freephone 24/7 National Domestic Violence Helpline, run by Women’s Aid in partnership with Refuge, on 0808 2000 247 or visit www.womensaid.org.uk.