In news that will delight parents of York Uni students, we’ve ranked in the top 20 universities in the UK.

The University league table, compiled by The Guardian newspaper, gave York a score of 74 out of 100. That makes it the 16th best uni in the country ahead of other Russell Group members Birmingham, Edinburgh and Southampton. 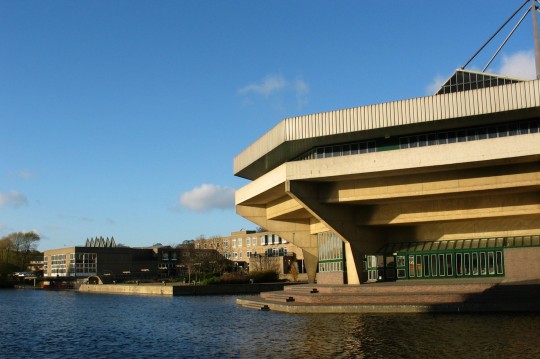 Campus might be ugly, but we’re all getting jobs…

More importantly, we smashed York St. John, who crawled in at a lowly 89th, with a score of just 49.8.

Cambridge topped the league, with a score of 100, beating Oxford into second place.

But, in a survey of almost 14,000 students by The Tab, York was named the third worst Russell Group uni. 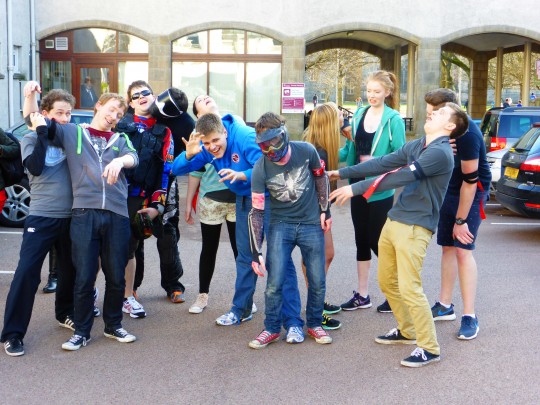 The Frankenstein of the Russell Group…

“If you were to take the worst parts of every university and put them in a university-making machine, York would pop out. Truly the Frankenstein’s monster of university characteristics.

Don’t worry though, you weren’t second as Vision would have you believe. That holy title was taken by Liverpool, where you need three Bs at A Level. If the bar to get in was any lower it’d basically be a doorstop.

Queen Mary University London topped the table. We honestly thought this was a sixth form college, and over 1200 students ranked it as the worst of the Russell Group.

Meg Wharton, a 3rd year French student at Queen Mary, told The Tab “It’s an injustice. Queen Mary doesn’t have a Tab so no-one said we aren’t shit. I think all those Tab readers should pick on someone their own size.”