These freshers threw a pre drinks so big, they had to hire a bouncer

He goes by ‘Big Dave’

We've all heard the rumours about the antics of the lucky 900 freshers who get to live in Rootes, but this flat went a step further and hired their own security to control their pres on Friday night.

With an exclusive guest list, stamps upon entry and ID checks at the door, the flat-of-16 in Old Rootes made an explicit attempt to control what one attendee called "the littest pres at Warwick so far."

The secret to their success? A fellow fresher who goes by the name "Big Dave." 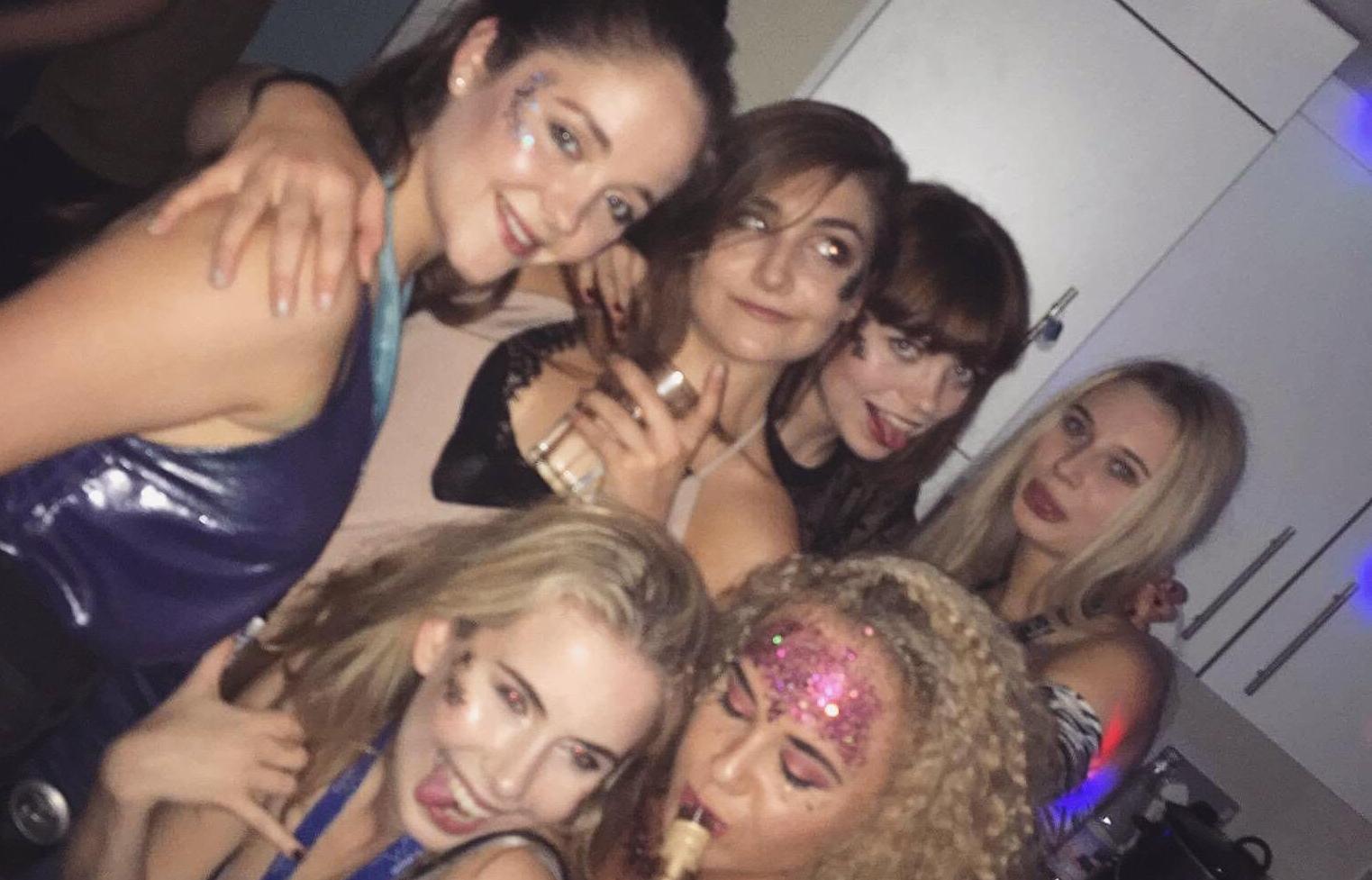 One of the flatmates commented: "We were planning to have 40 or so people, so we needed to make sure it wasn't gate crashed. Dave had the jacket and the physique, so our decision in the matter was pretty obvious".

The pre-party was furnished with various strobe and coloured lights, two speakers, music DJ'ed by a fellow flatmate, and an "intense" game of beer pong.

Apparently, the session went smoothly and "Big Dave" fulfilled his promise to only let "live" people into the premises and to control any "lairy types" that tried to crash. 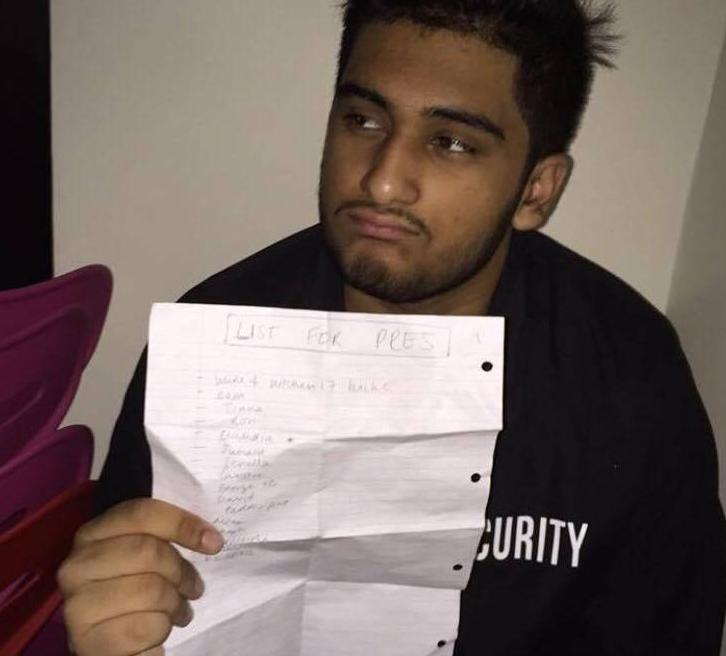 One fresher commented that "Security was tight. I was ID'ed before getting to the door and was stamped, which was actually just Dave drawing an 'X' in biro on the back of my hand."

Sources even confirm that students from the upstairs were told to get to the back of the queue and line up outside, despite actually living inside the same building. Tragic. 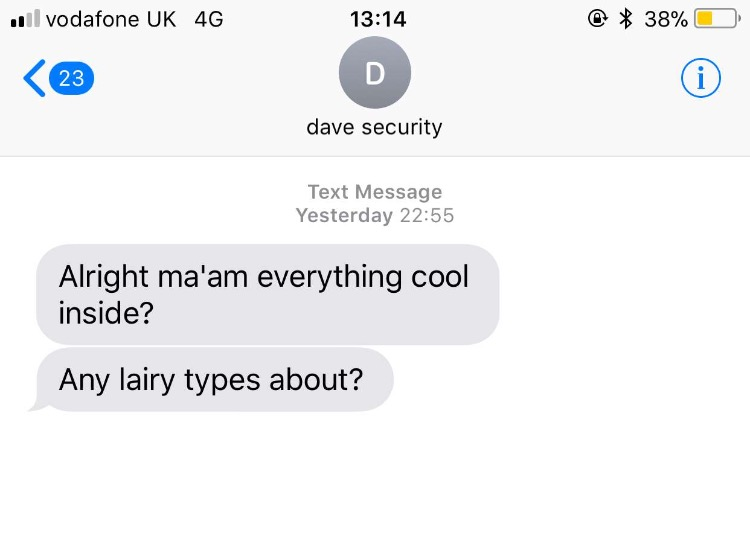 As for "Big Dave" himself, he states that he got the idea, and his attire, from his cousin, who is in the security business. Plans for the future? Other than focusing on his degree in History and Sociology, "Big Dave" is open to working for any other events in halls that are expected to be huge.

And people say the Warwick nightlife is shit.

Reports show Warwick Uni network was hacked in the last year, a breach kept secret from students and staff