The decision comes after a review of their license

South Yorkshire Police called for a license review the day after Joana Burns and another Hallam student were hospitalised, after attending the The Tuesday Club event in June. The other Hallam student, a 20-year-old woman, is still in hospital recovering. 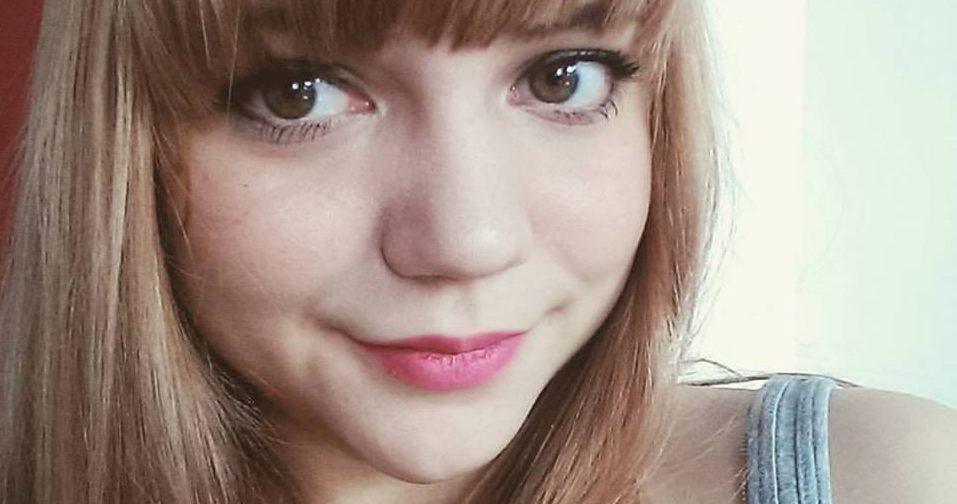 Their application for the review said: “There is a clear and consistent supply and consumption of controlled drugs in the premises.

“Therefore it is necessary to apply for a summary review of the premise’s license to ensure the safety of the public and prevent crime and public nuisance.”

The review concluded that the Students’ Union could keep their license, provided they introduce new security measures. These conditions include:

The application for 14-18 year-olds to be suspended from entering the premises by the Sheffield Safeguarding Children Board was denied. 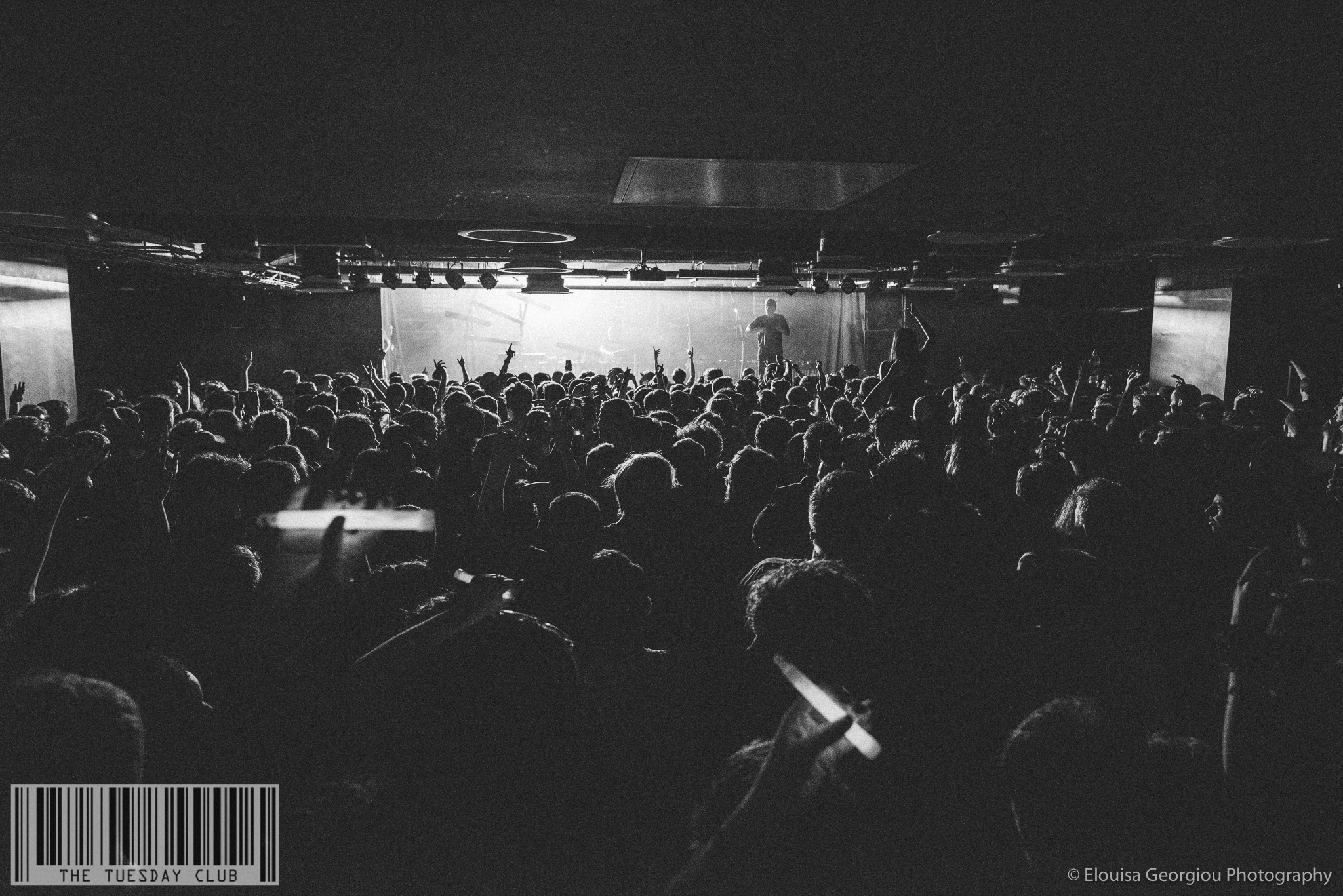 “At today’s hearing, the Sheffield Students’ Union proposed a number of additional measures that further support safety and security at the Foundry and we are pleased that they have been agreed. We are committed to working closely with Sheffield City Council and South Yorkshire Police to confirm these safety and security conditions, many of which are already in place.

“On the wider issue of drug and alcohol use by young people, the University of Sheffield and its Students’ Union is leading a campaign to proactively share safety messages and we understand how important it is to continue to highlight these concerns.”