Individuals at the University of Nottingham reported feelings of ‘fear’ and ‘isolation’ amid Coronavirus anxieties flooding globally, a Tab investigation found.

A University student who prefers to remain anonymous, revealed to the Tab that he was verbally abused by a fellow classmate.

The student admitted, "I was the only Chinese student in a class. Individuals told me that they thought that I ate bats, and that everyone from Wuhan had the virus."

The same student also revealed that, "When I was in the elevator, a local student covered his mouth because he didn’t want to be infected with the virus."

The student admitted that these incidents made him feel ‘very scared’ on campus.

It comes as the UK reported its first positive cases of coronavirus, including a University of York student, amid an outbreak that began in China and has now been declared a global health emergency, infecting 9,000 people and claiming 200 lives.

The University of Nottingham UK campus has an average of 8,000 Chinese students.

However, many of them are now anxious about their safety on campus. Another student revealed that in the wake of these growing concerns and behaviours, they have become ‘hesitant to attend University lectures out of fear.’

The University of Nottingham released the following statement amid the health crisis:

“Concern at this time is understandable, however, Public Health England continue to assess the risk to the UK as moderate. Please support friends and colleagues in following this advice, appreciating that some will have their own concerns about friends and family in China.”

In response to this statement, the same student expressed that,

"Although the University has reached out to express understanding and sympathy during this time, I think that cultural differences are difficult to change.

"I wish that the statement could’ve expressed more about the acceptance of students wearing face masks. We only wear them to prevent ourselves and others from being at risk. It’s nothing to be afraid of or discriminate against."

Despite the growing threat of Coronavirus however, many other students do not feel threatened by the growing health crisis and have expressed sympathy and understanding.

A worker at the Man’s Gourmet Chinese restaurant in the Portland Building, told The Tab that ‘Business is the same. People have not expressed any concern to us.’ 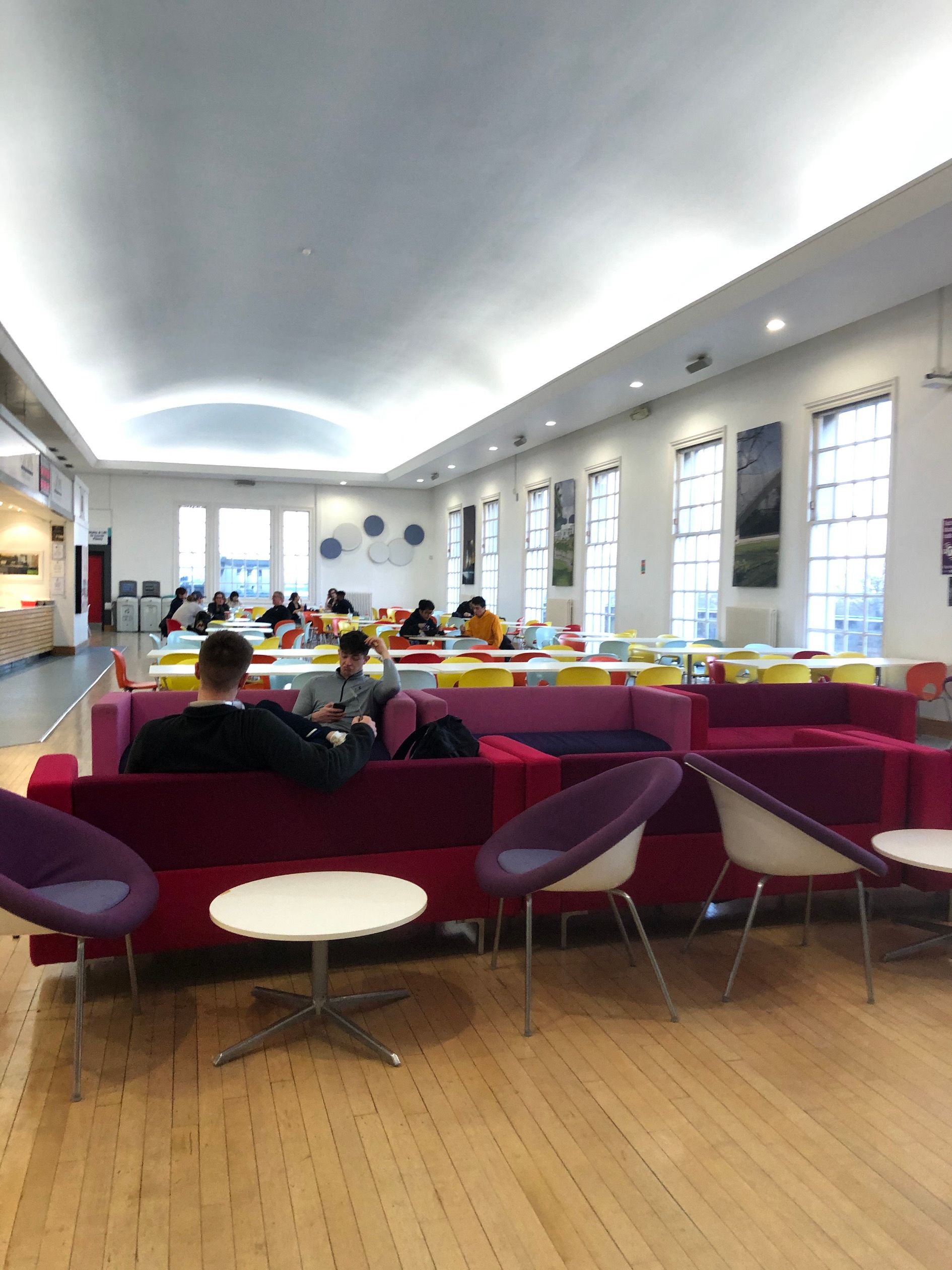 A local customer also said that the crisis ‘would not stop him’ from eating at the restaurant.

In the face of rising anxieties surrounding the Coronavirus, and a spate of prejudice on campus, Chinese students are visibly wary about their safety at University.

One student pleads, "I ask that other individuals try to understand the difficulties of our Chinese students. Our family and friends are in China, and we are very worried about their condition.

"We need everyone’s encouragement, not their discrimination."