They do not represent us all, we promise…

Adapting to uni life is something we all have to do. Being left to our own devices was once a daunting thought, but we have to evolve as we have in the past and use our instincts to survive. Day to day life becomes easier and we learn new things that shape who we will one day become.

But this is not the case for some students here in Notts.

Here are some stories where some of Nottingham's upper class think that what they have said is normal, but realistically are just giving the rest of us a bad rep:

I was pushed in the line for the toilet at Rock City and when I commented on how many pound coins were in the back of her phone case, she said that it's because her dad owns Winter Wonderland and she has to store money wherever she can.

On a night out, a girl from Surrey got with a boy in a club and then she cried because upon reflection, 'he smelt like a chav.' 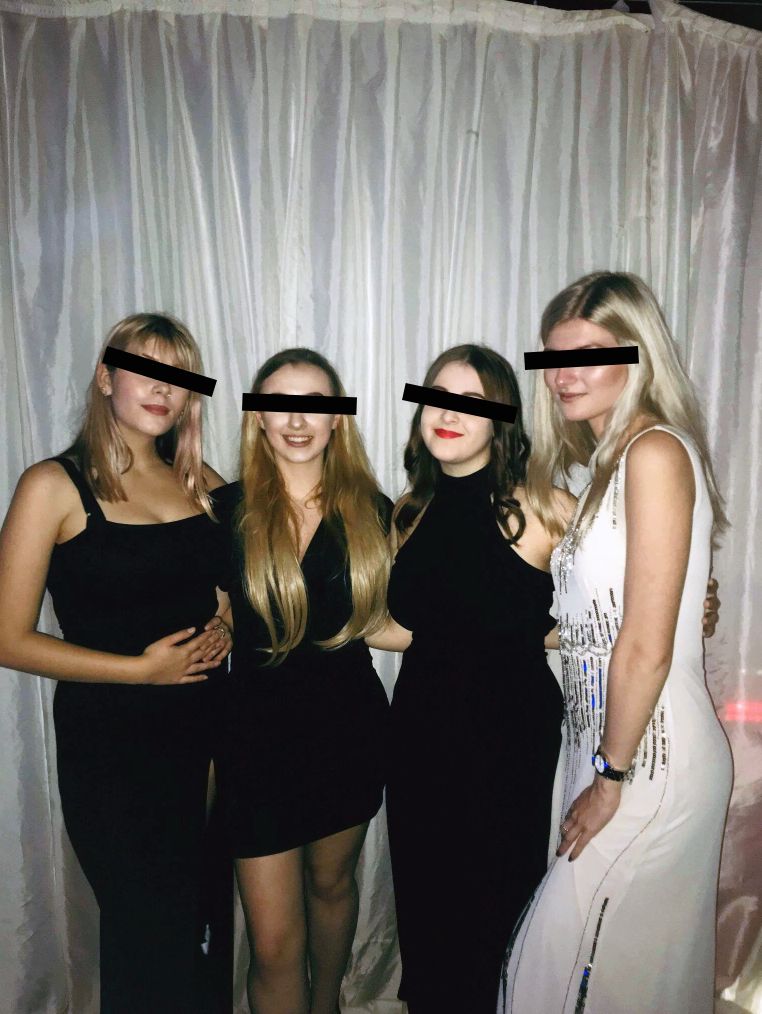 "Snowboarding is for the poor"

A posh girl from London told me that snowboarding is for the poor.

Their mum bought them £15 steaks to cook for themselves, but because it was from Tesco they refused to eat them…

They hadn't been on public transport much and didn't realise the box for the bus was to put coins in to pay for the ticket, not a charity donation box.

"They were planning on having a working class fancy dress party"

In a lecture, I overheard a group of students behind me organising their plans for their upcoming party. They were discussing whether to theme the fancy dress as 'working class.' Suggestions included dressing up as coal miners, and having pictures of Jeremy Corbyn on the walls.

"Ubered from Ancaster to Coates every day for two weeks" 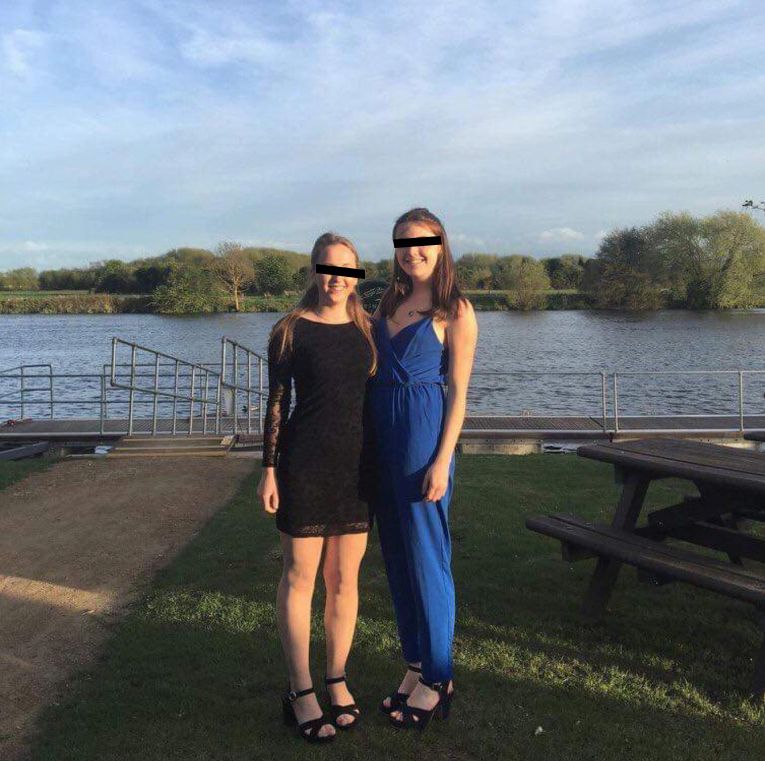 "He thought you could cook dry pasta in the pasta sauce"

My flatmate tried making a meal for himself in first year, but didn't realise the pasta had to be cooked in boiling water first, and put the dry pasta straight into the pasta sauce.

"If you're on a budget, just go to Pret"

She said nothing was worse for her public image than being caught with a meal deal from SPAR.

"I'm from Surrey so I'm better than you"

This guy, in the queue for Rock City, once told a homeless man that he was better than him because he was from Surrey. 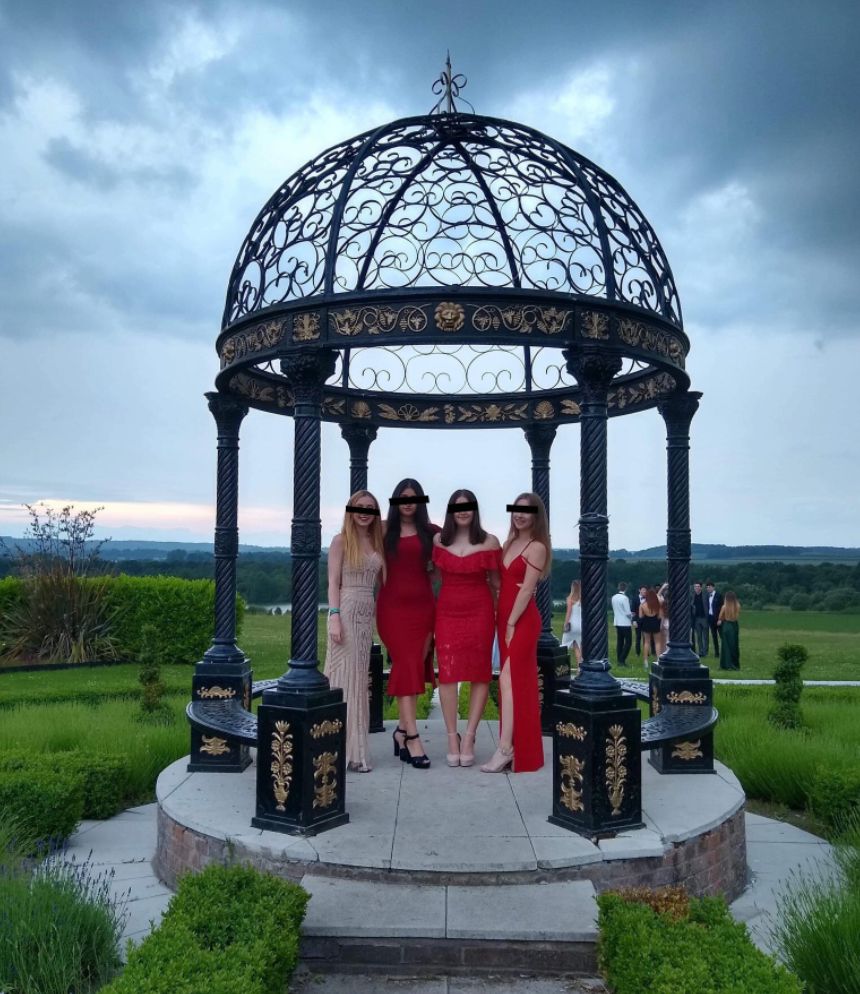 "My cleaner packed my suitcase for uni"

Throughout all three of my years at university my cleaner would pack my suitcase for me and whenever I had to go home I would just do all I could to close the suitcase and have her wash, iron, fold and pack them again.

"I only drink champagne at pres"

Whilst at a pretty druggy pres, she rocks up in a state, as if she's just come back from Boomtown, with a double-figure bottle of champagne in her one hand, crackers in her left pocket, and some ket in the other. Pretty bougie way to pre for a night out.