There was a massive brawl in Notts City Centre last night

One lad was even being punched while on the floor

A massive fight broke out last night in the centre of Nottingham late last night. The full video is on The Nottingham Tab Instagram story.

The video shows a group of lads fighting each other in the streets of Nottingham, with one member of the fight being punched even after falling on the ground. 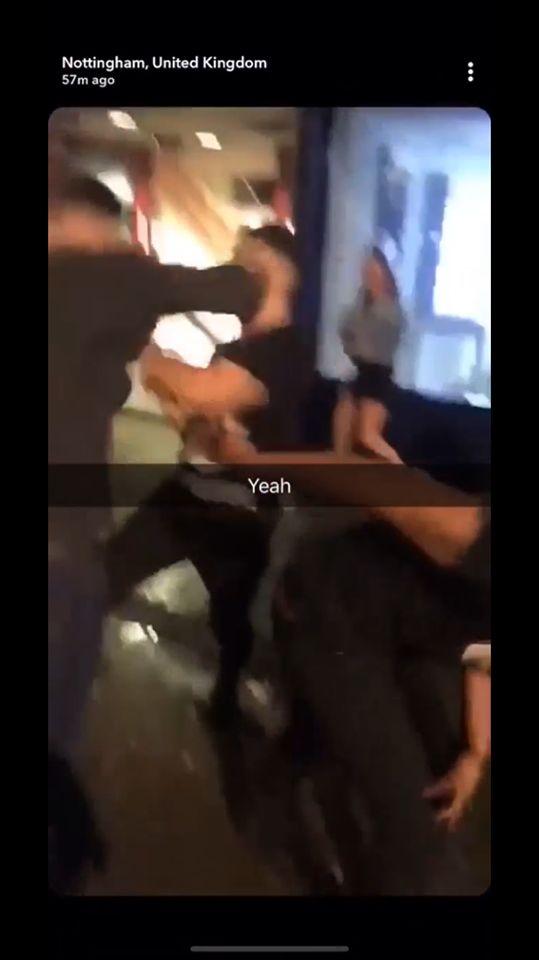 Screenshots of the vid

Girls who were at the scene tried, to no avail, to break up the fight. 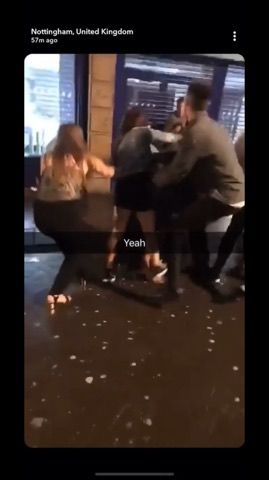 To see the video in full, head to The Nottingham Tab Instagram.