No, not even WKD

In all respects I consider myself to be a perfectly normal Nottingham fresher: missing more lectures than I go to, complaining about the food in halls and the rest. However, I don’t drink.

The immediate image conjured up in anyone’s head after hearing those three words is of a socially awkward recluse, spending their uni days sad and alone in their room eating takeaways.

Of course, I love a good Domino’s, but rather than spending my evening with a large pizza on my own, I still go out clubbing and on bar crawls, I just don’t do the drinking part. 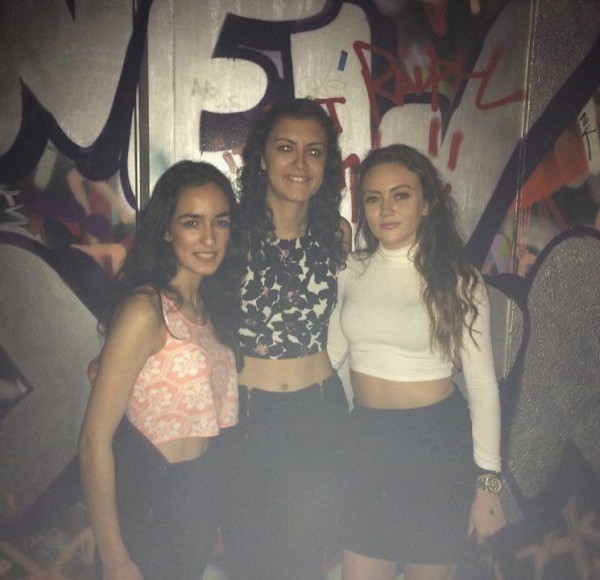 Call it a lifestyle choice, call it utter madness, it’s a conscious decision not to drink and so far I’ve happily managed 18 years without alcohol.

The reaction I get when telling new people this about myself is often a bemused one and the question “are you okay?” is asked, followed immediately by an outstretched arm and  “I bet you’d love [insert name of alcoholic drink that I have not and do not want to drink]”.

By far the best reactions that I get are from guys offering to buy me drinks: “just a coke thanks”, elicits a look that has ‘are you normal’ written all over it, swiftly followed by a look of ‘oh god I’m going to have to actually make conversation since she’s sober.’

A few of my friends have attempted sober nights out and their reaction halfway through the night is always to complain about how awful it is and wonder how on earth I do it. 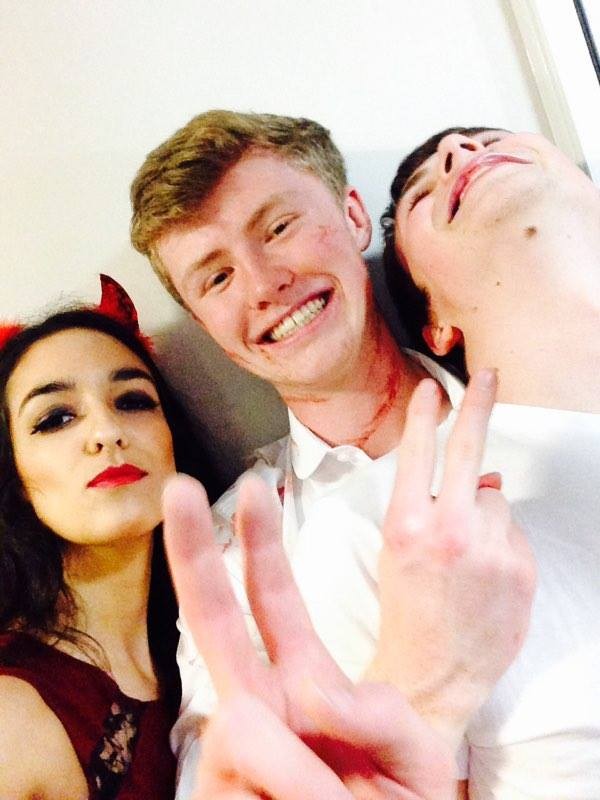 Having not experienced anything other than a sober night out means that, believe it or not, I love going clubbing as much as the next person.

A typical Wednesday night obviously starts with pre-drinks and a good old round of drinking games (my drink of choice being coke no vodka) and then when the taxis come off we head to Rock City.

Staying sober is interesting because I can see the gradual progression of my friends from moderately tipsy to getting off with the hot guy on our course to loss of limb control.

I’m that friend who will remind you of what you drunkenly said to the rugby guy you’ve been lusting after since week five while we’re sat in Chunky Chicken and you’re thinking about your 9am tutorial. 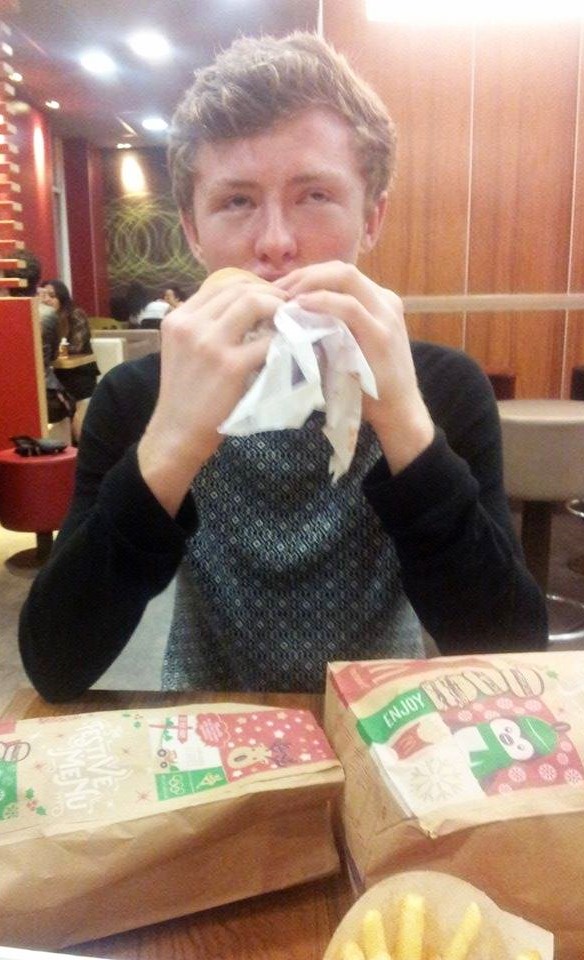 You all look amazing when you’re drunk eating

Often I get asked why I won’t try alcohol and although I know that WKD is only 5% and that’s what everyone started with in year ten, I like knowing exactly what I’m saying and doing. Plus who doesn’t want a night out for less than a fiver? (Thank you, Ink Mondays)

If you have a sober clubber friend, please don’t use their sobriety against them and blame them for not preventing you do dumb things. Me telling you not to text your ex isn’t going to lessen your desire to do so, just as you telling me that you’re totally fine before you pass out in the taxi isn’t true.

In the unlikely event that you meet a rarely spotted sober clubber like myself, respect their decision not to drink as much as they respect yours to get absolutely wasted.