Two years after their launch, the Misogyny IS Hate campaign are still working to get misogyny recognised as a hate crime in Greater Manchester. Whilst acts of hostility based on disability, race, religion, and LGBTQ+ identity are currently recognised as hate crimes by Greater Manchester Police, hate against women is not, despite the huge amount of evidence that it should be.

A recent GMCA survey asked whether people believed hate against women should be monitored, and received an overwhelming response in favour of the policy. A similar study was conducted by the campaign’s leader, Jess, involving 520 women in Manchester and 200 nationally, and again showed a huge amount of support. "Women unanimously agree that it would make them feel safer", they say, with 45 per cent having experienced sexual harassment in public. 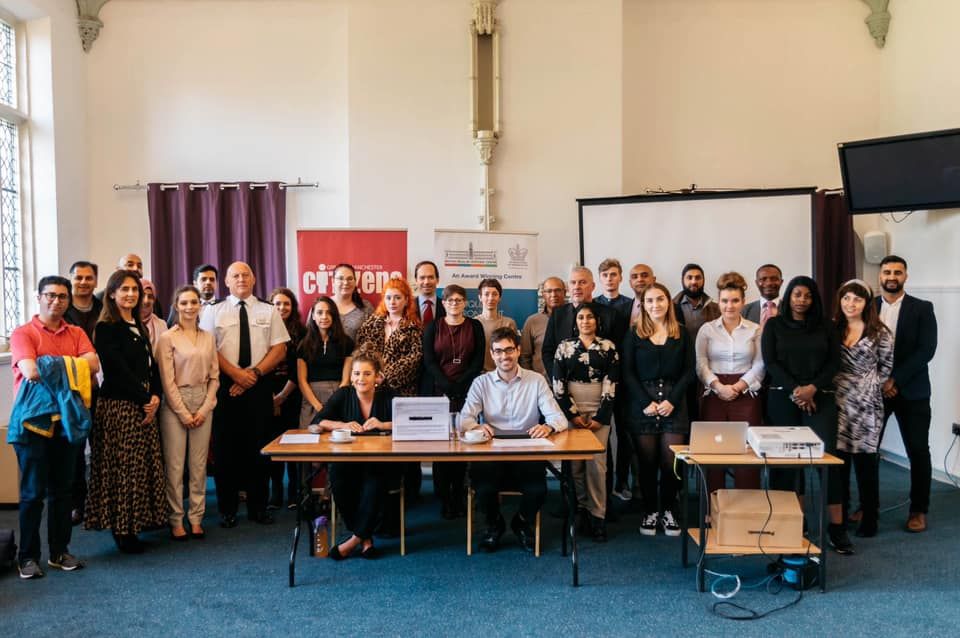 The campaign itself involves building relationships with the authorities, and putting pressure on them to bring about change, which would include formal training for police officers on awareness of cases of misogyny.

The girls told The Manchester Tab: "Though Greater Manchester police have the operational force, it seems that they do not know how to implement this change, which is why building these relationships is so vital." 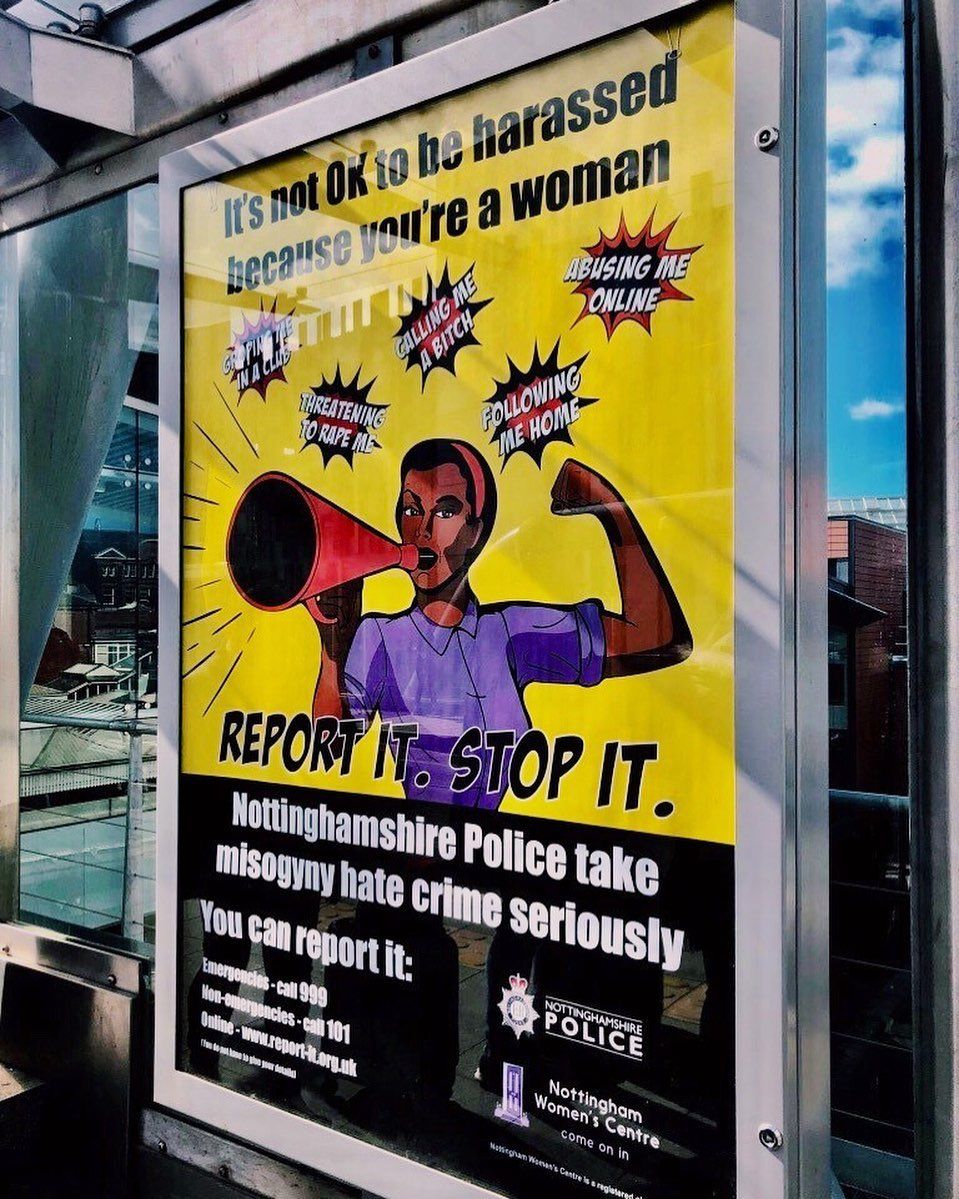 Misogyny has already been made a hate crime in Nottingham. Though on a smaller scale, it has been a success, with police training around gender and hate crime in general improving. Having spoken with the previous superintendent of Nottingham, the team are now at the stage of pressuring PC Ian Hopkins into listening to them, and with the great momentum that the campaign has gained, they feel that change is nearly tangible.

They will be attending Reclaim The Night tomorrow with their own block, and want anyone who is interested to join them. Campaigner Hannah told The Manchester Tab: “The block embodies and represents our flagship policies.

"We want to push positive change rather than just a protest symbol, to show police that our cause is popular and supported.”

The block also has the support of the SU, who have pledged to campaign alongside them. 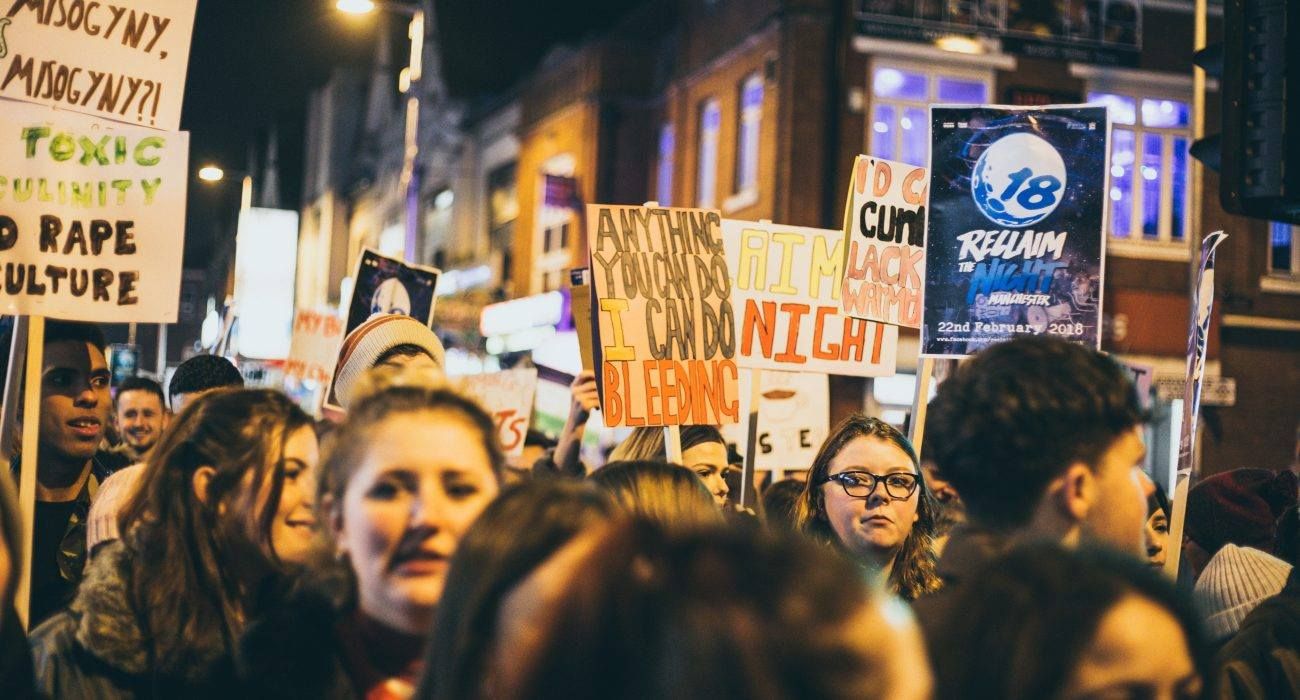 The group hope that the new police training implemented would cover all hate crime, not just misogyny, therefore, benefitting women in all communities. As social media manager, Rosie, says: "in such a liberal and leading city as Manchester, this should be an issue of the past".

They are also currently promoting free consent workshops, to explore consent in an educational and interactive way, and improve the discourse around what is an incredibly important topic.