Here’s the tea: MMU house parties are infinitely better than those of UoM

The pill-seeking fire dancer being the cherry on the cake

So move over Oak House, your days of party notoriety are over, because now MMU dominates in terms of space, nittiness and entertainment value. 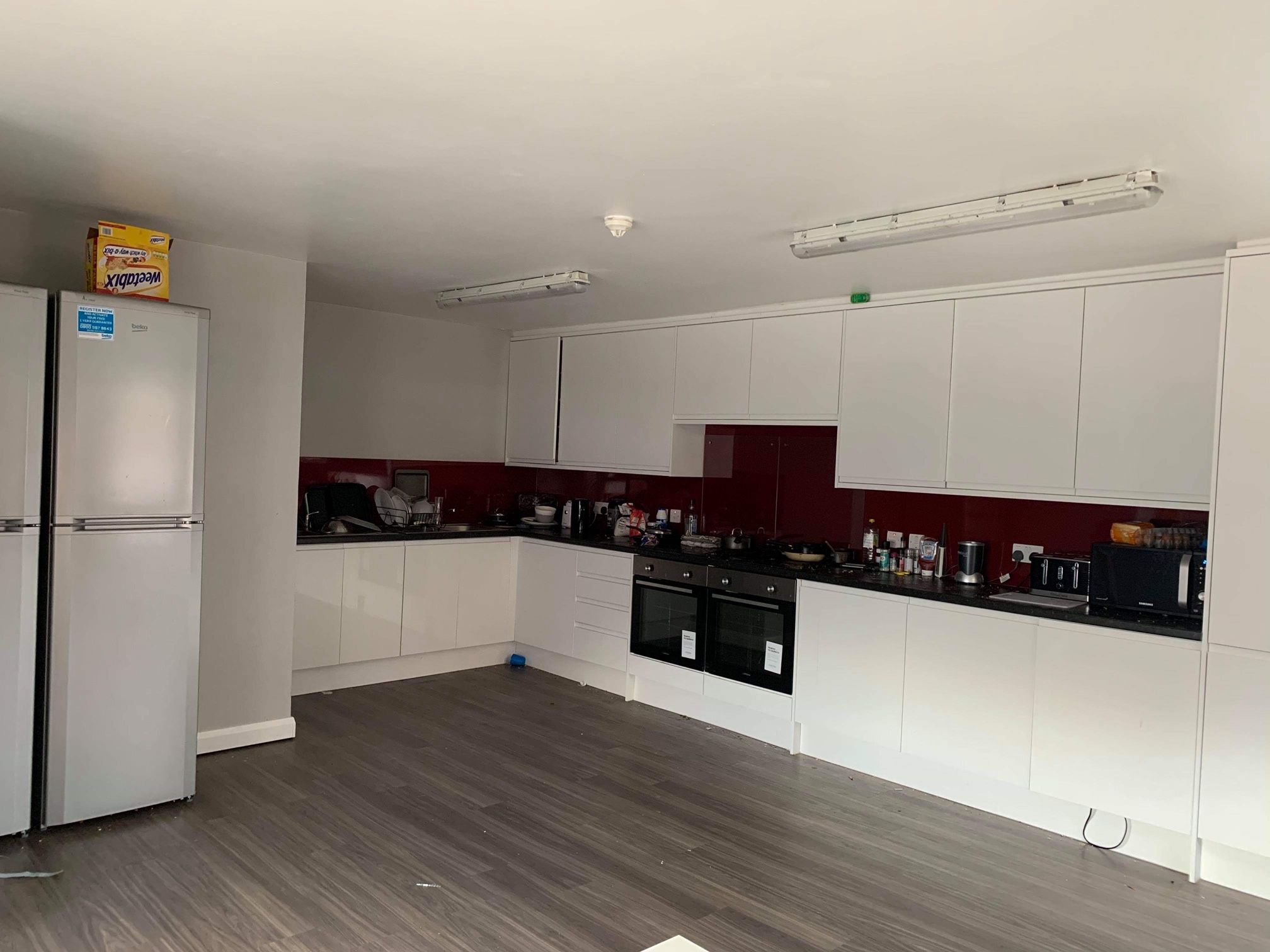 Despite Cambridge Halls initial appearance being similar to that of a Premier Inn or Travelodge, with its long winding beige corridors; its kitchens and dining areas are the real treasure troves at the end of its winding trails. You open the door to a kitchen three times the size of those in Oak House featuring: Two spanking new fridge freezers (warranty labels still intact), two sleek ovens and a plasma wall-fitted TV screen the size of your actual wall (if you're lucky enough to live in Holly Court). 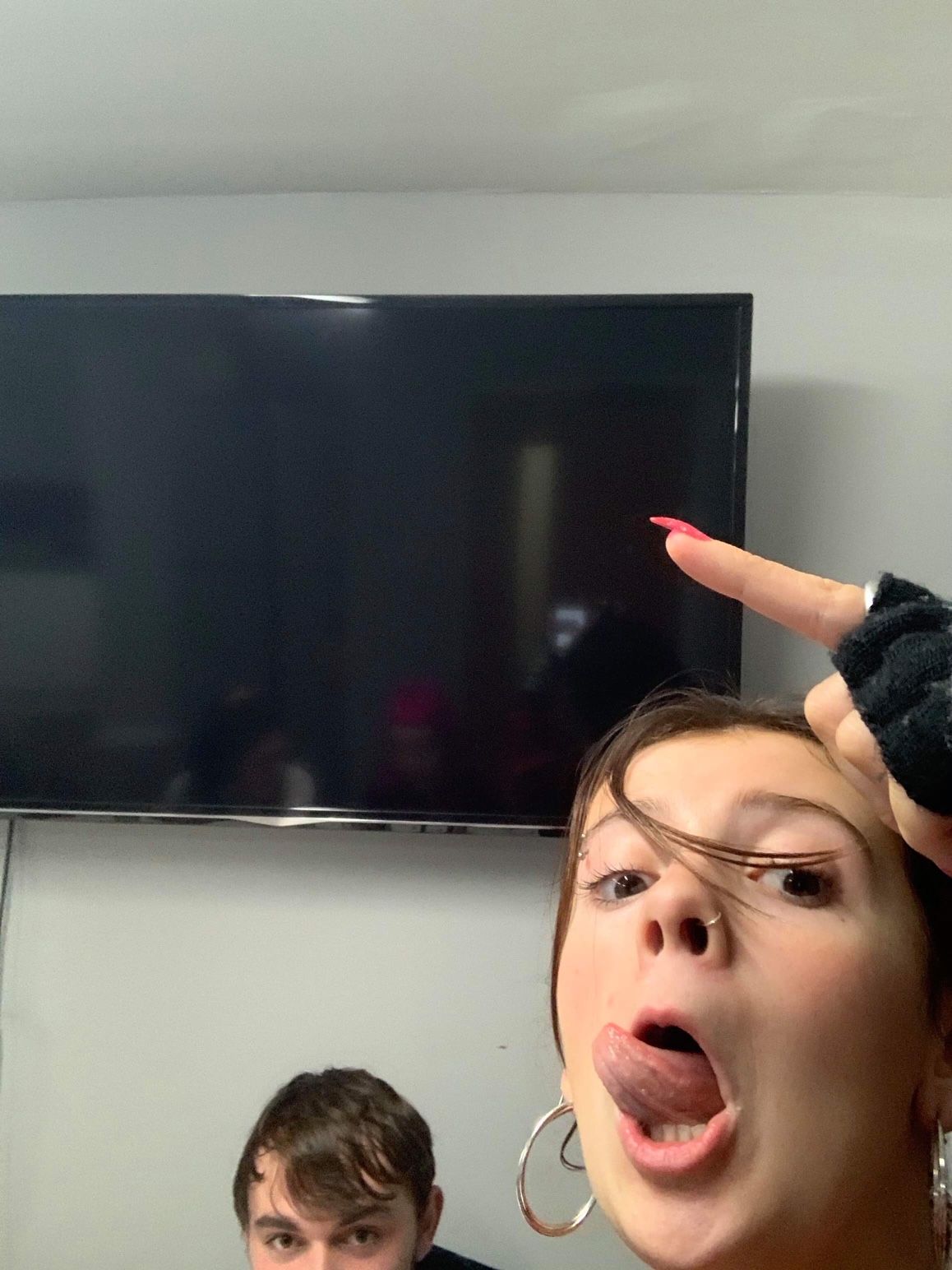 You may think this location is too glossy to host any truly good first-year house parties, however, the lack of nittyness in its appearance is certainly made up for by its party attendees. 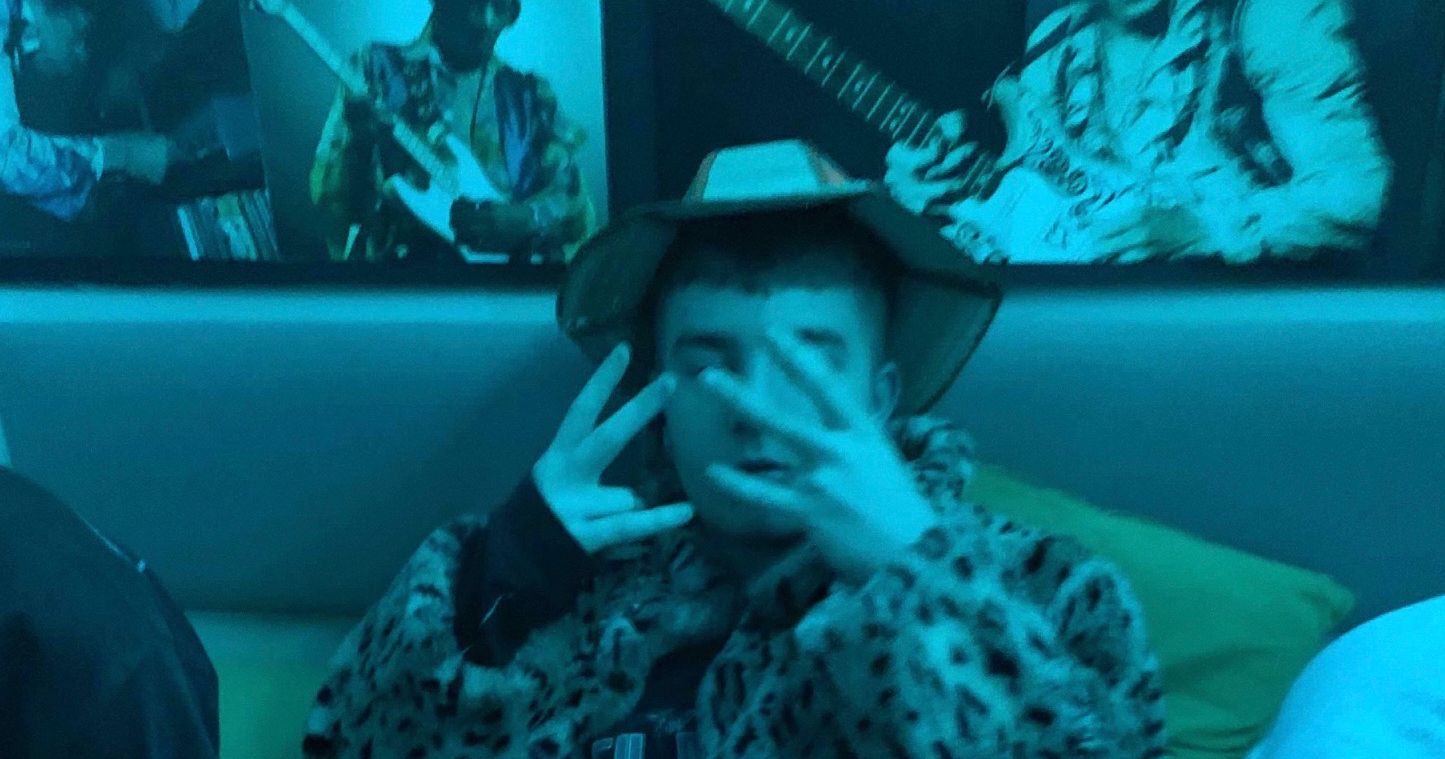 Upon arriving at 10:30pm, on a Monday night, I was faced with the first indicator of MMU's rightful status as top tier first year party holders; an obstacle course, consisting of a passed-out, over-ketted girl, followed by a classic first year stolen traffic cone (will the trend ever end?). After having successfully stepped over the former and awkwardly hurdled the latter, I found myself in the holy grail of the flat; the kitchen. 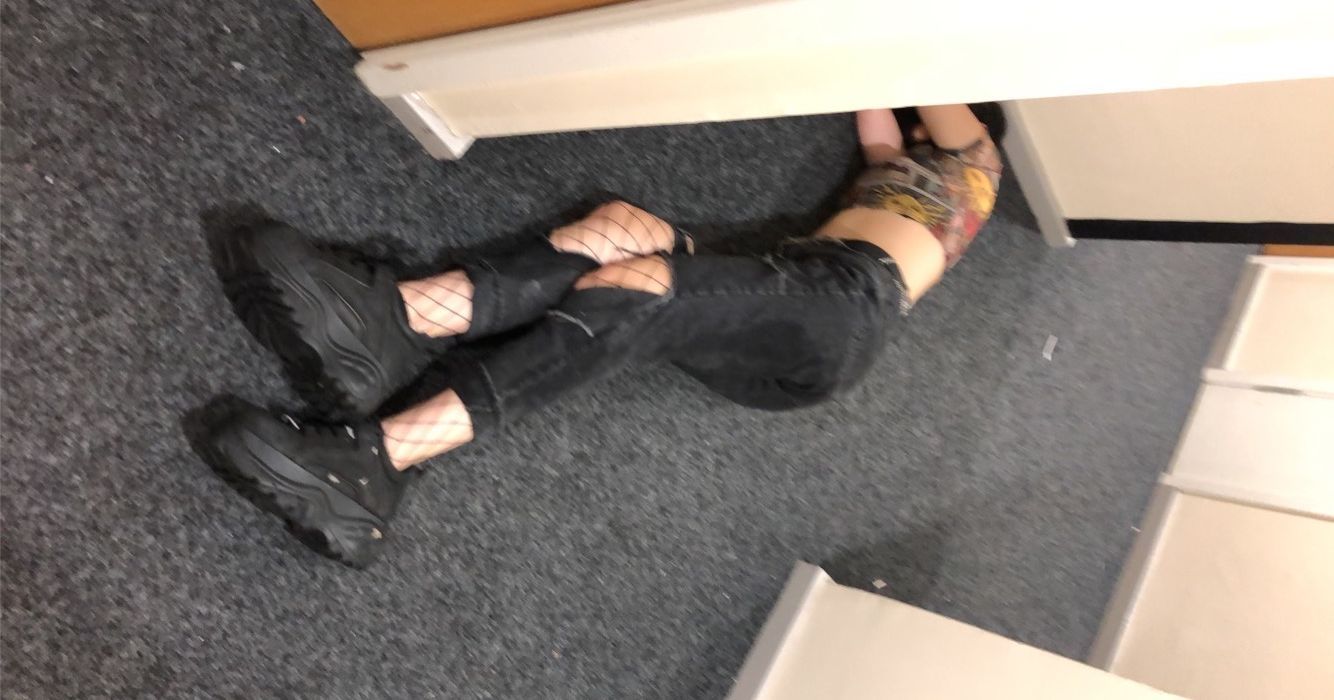 I was at once faced with a sea of fashion, of what I can only describe as a baffling mix between "rich art school student" and "homeless". Not only was this spectacle of people already highly fascinating, but to top this off a girl, claiming to be a fire twirler/dancer (casual), sways up to me zoot in hand and asks if I have a number for pills. She then declares she's already consumed copious amounts of coke, speed and, if that wasn't enough already, a handful of shrooms (I have no words). It appears that this, on top of rogue dance moves, pounding D'n'B tunes and homemade cocktails is your casual weekly Monday night at MMU. 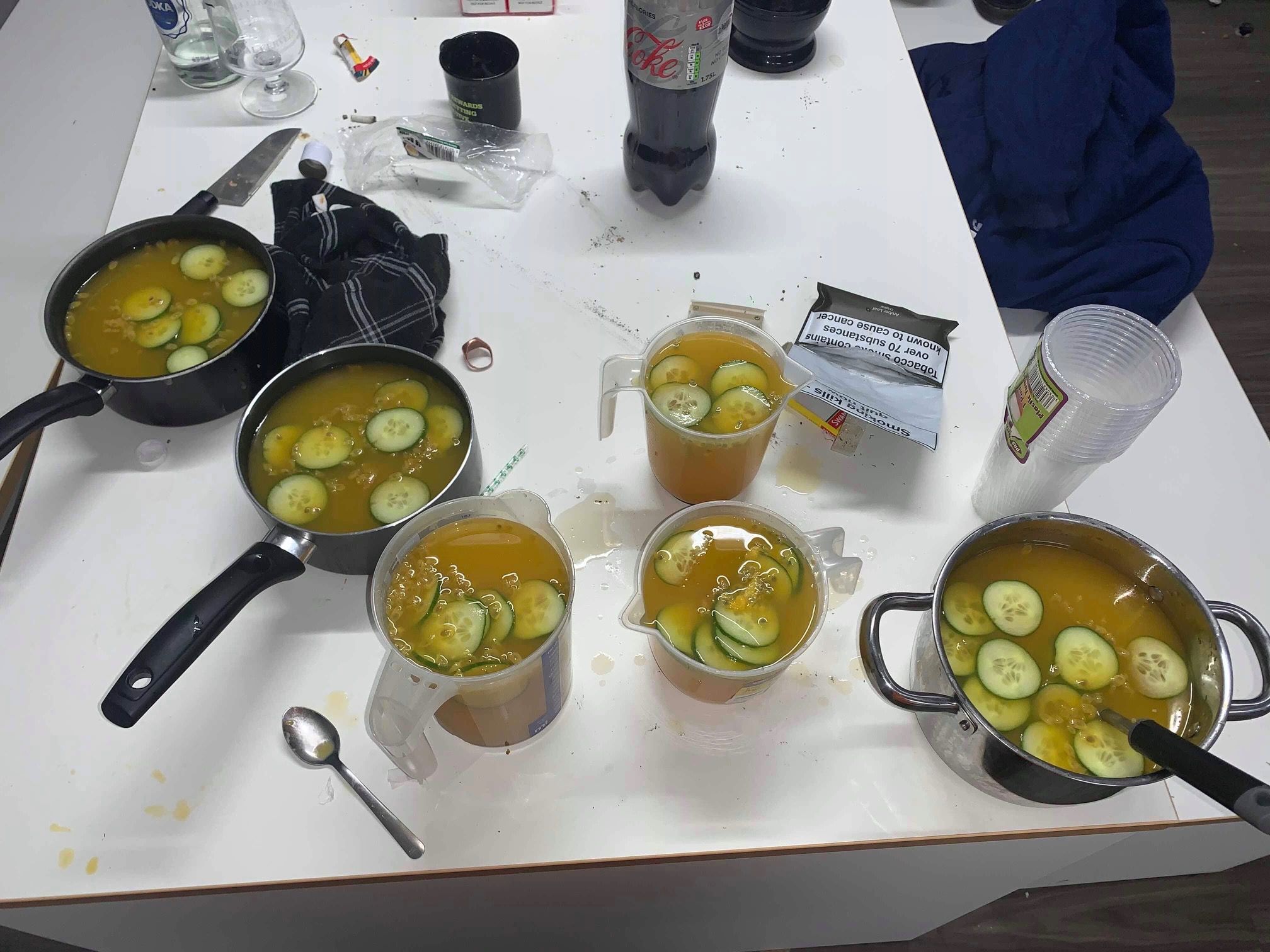 Oak House may have crumbling "mint" green, prison block walls, an overflow of Fallow fashion fiends (stomping Filas and all) and enough ketamine to knock out a whole paddock of horses, but in comparison to MMU, it really only does things by halves.