Vote for Manchester’s BNOC of 2019: Heat One

The first three nominees are…

It’s that kind-of-end-of-year stress zeitgeist when you’re realising you should have put more into your degree (a low 2:1, we all make mistakes), or more into making a name for yourself on campus. It’s that kind of time when the only thing to do is vote for Manchester’s BNOC of 2019.

Are you sitting comfortably? Are you living vicariously through this like we are? Are you wishing you never took Psychology in the first place? Just vote for this. 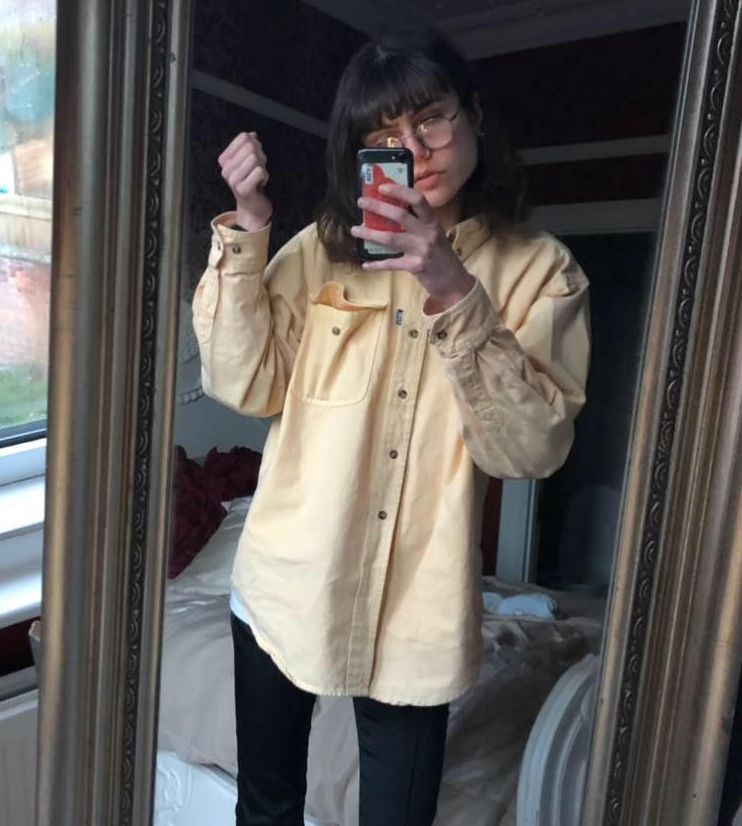 Alleged to be most popular employee of Fallowfield Sainsbury’s and once single-handedly stopped a man trying to walk out with a basket of stolen booze by chasing him down the escalators. She’s also got a Twitter feed ‘that could win more entertainment awards than Ant & Dec.’ 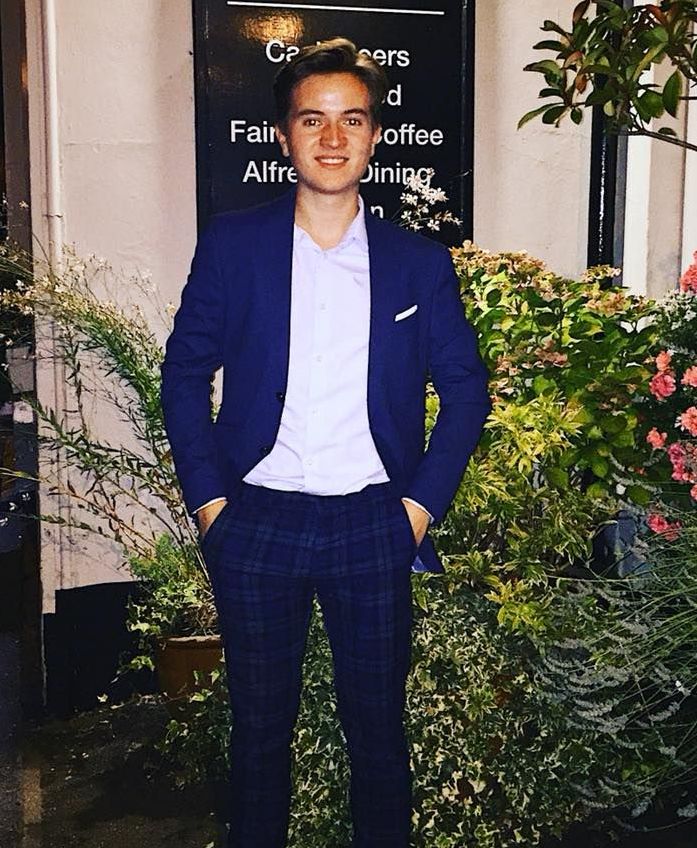 A Uomlove post once said ‘who’s a better BNOC than Phillie G then.’ Described by his friends as ‘an all around top lad.’ Apparently this man can literally not go anywhere without being stopped. No seriously he actually knows everyone. 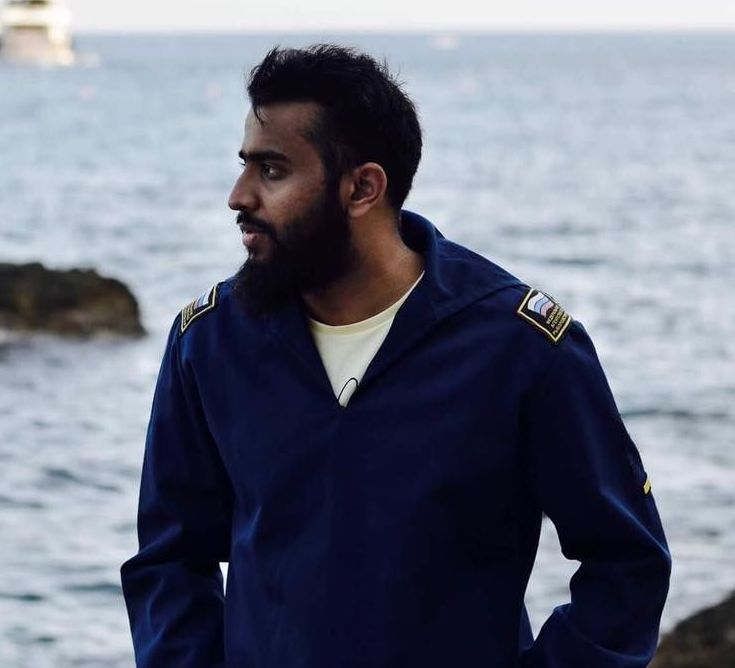 ‘Huzy’ as he is affectionately known is supposedly the King of the North Campus. He’s organised London Photohunts, crammed a Semester’s podcast lectures in one day and is typically seen chatting to at least 60 new people in the Ali G. “If you spend just five minutes with him, you’ll definitely have your own funny story to tell.”