Vote for Fallowfield’s Fittest: Heat One

Some eye candy for you on this dreary day

We asked for Fallowfield's fitties – and you provided them, in their hundreds.

After a week of very hard work trawling through the Instas of Manchester's hottest students, we present to you: The first four fitties of the competition.

Get voting for who you want to be eyeing up in the final.

Head to The Manchester Tab's Insta to see even more fit pics of Fallowfield's fittest. 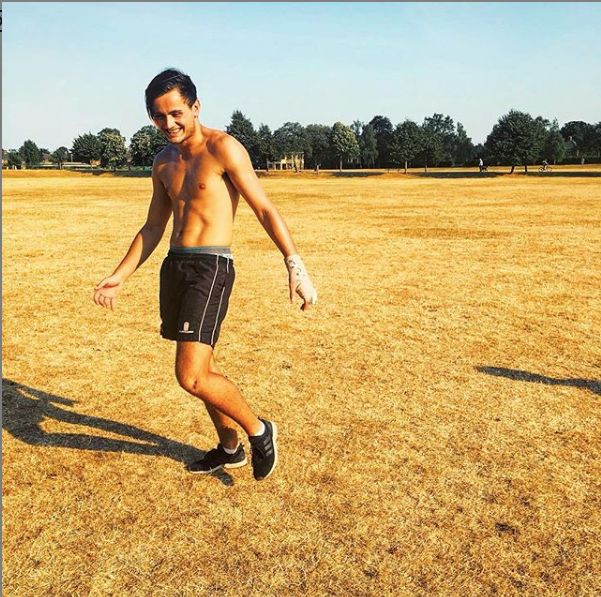 Theresa May is missing out

Alex deserves the title because "his charm and wit on the dance floor are a sight to behold. Also his insta is absolutely fire." Alex is almost a doctor too, so if he breaks your heart then at least he can fix it afterwards. 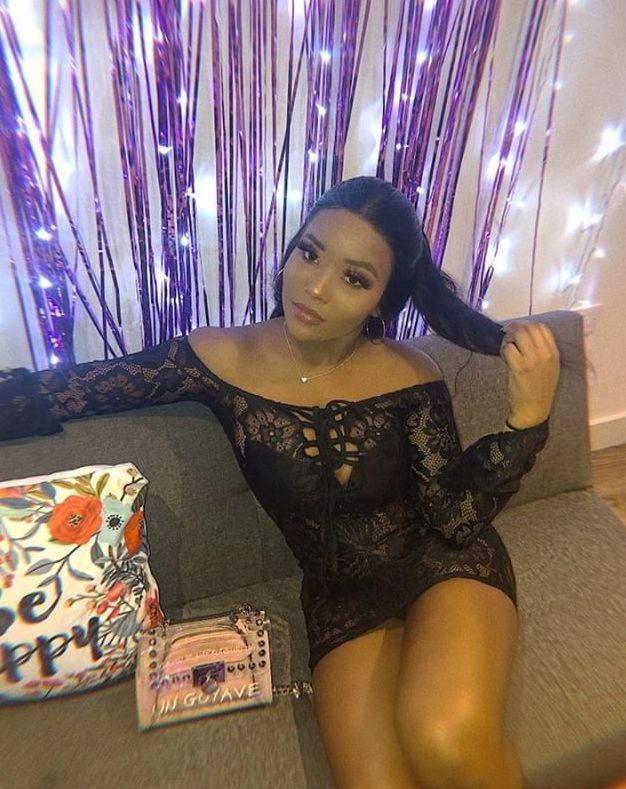 Joy is a "sexy, caramel, melanin queen" which is why she deserves to win, not to mention the fact that she's studying law. Brains AND beauty. 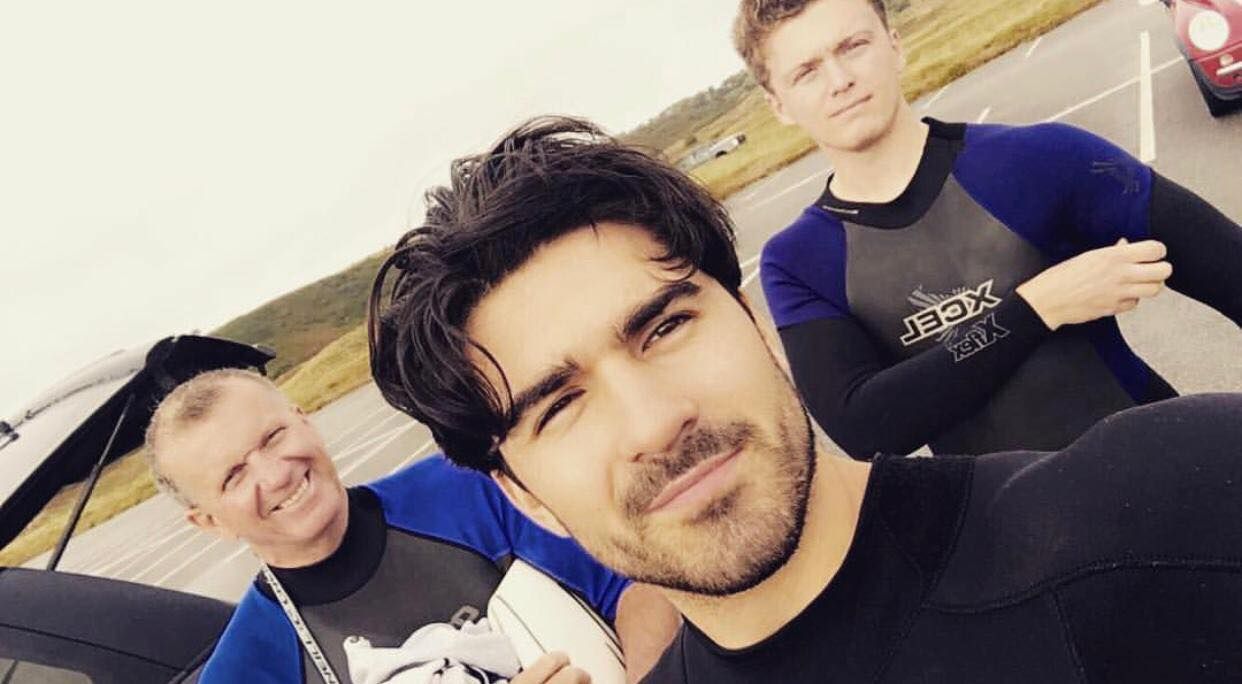 (William is in the middle)

William is described as having "unreal facial hair and body and an all round alpha male." If you fancy a real hairy manly-man taking the title, vote for William De Fit-as, whoops, *De Freitas. 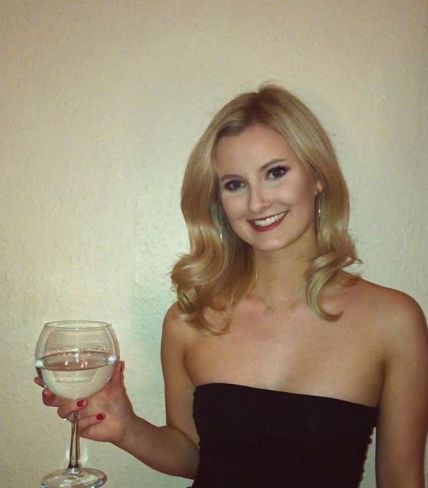 A massive gin and tonic is the best accessory

Sarah deserves to win because "she is the most stunning, loveliest and honest gal". It should also be acknowledged that she was nominated a whopping five times, so clearly a popular choice.

Even more pics are on The Manchester Tab Instagram story!