These students clap back

On Tuesday, The University of Manchester Students' Union passed a motion to encourage BSL clapping at Senate events, discouraging the use of audible clapping to improve accessibility for deaf and autistic students.

Speaking to The Manchester Tab, SU Liberation and Access Officer Sara Khan emphasised that the motion "is not a ban, it's encouraging the use of BSL clapping at democratic events so that they are more accessible for students with issues such as autism, anxiety, and deafness."

We asked Manchester students what they thought of the new policy. 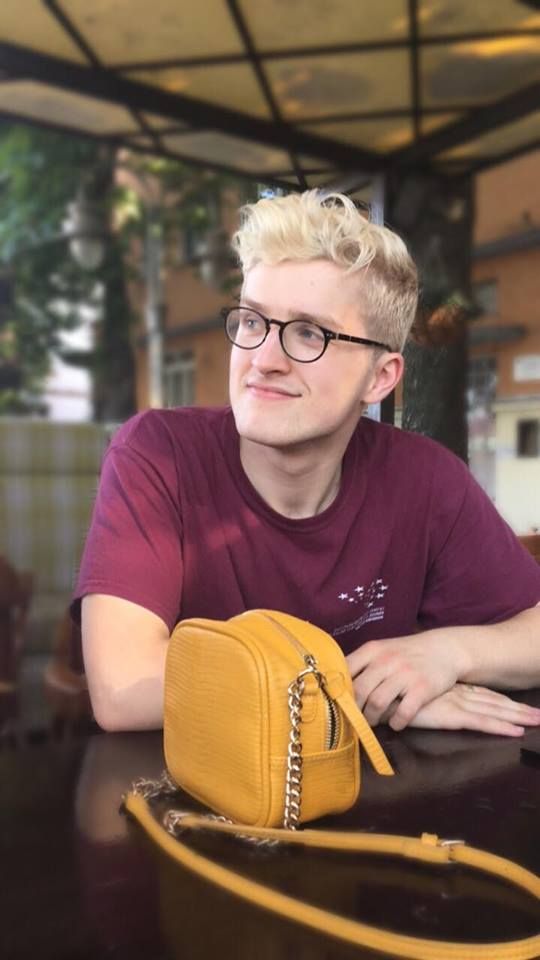 This is actually quite common in many circles of public speaking and debate, for two reasons. First, clapping in the middle of speeches when people are trying to make elaborate points is super disruptive, as any loud noise is when one is trying to deliver a complicated message.

Also, clapping constantly reduces the time people get to speak and ask questions because vital seconds of time to speak are lost under constant clapping. Last year I was responsible for managing a team of organisers for thirteen debating forums for sixth form students across the country last year; we frequently tell students to do jazz hands, as in cases where we haven't, we have had people complaining that they weren't given enough time to speak. This is a good rule change for the SU; harms absolutely no one and gives everyone greater opportunity to speak.

You can’t cater to a minority. This is the same as banning any kind of university events containing alcohol would be. The SU are trading off accessibility for fun. 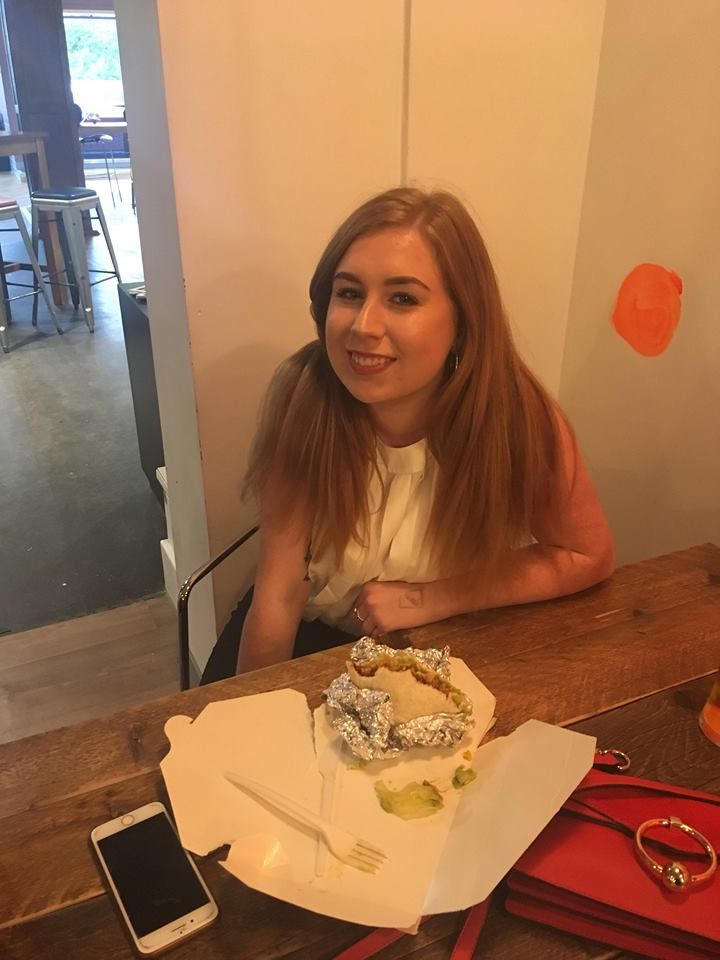 I think it's a really good idea. It's improving accessibility and reaching out to people who aren't usually considered.

I think they should include more BSL in debates and have training so you can communicate with deaf people. It definitely makes everything more accessible.

I’ve actually thought about this for years. I think it's symptomatic of students being ridiculously obsessed with being inclusive, which I totally agree with, but it’s done in such an ignorant and dumb way, I doubt anyone has really thought about it. Did anyone consider that deaf people can’t hear clapping, and what about a blind person? A blind person can’t hear or see clapping. I understand it’s about an equality lens, which I agree with, but there's no point. 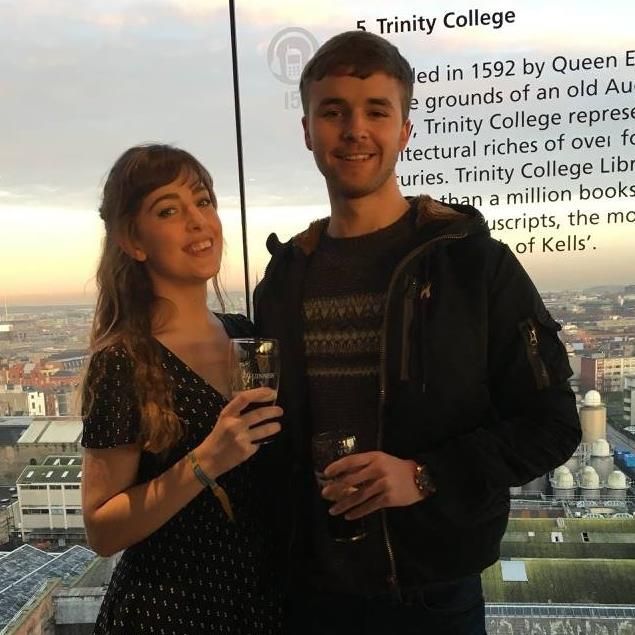 It's worrying that student's unions as well as other institutions feel the pressure to cater to ridiculous notions of inclusivity to the extent that everyone has to change a well established practice for the benefit of the absolute tiny minority of students. Policies like these do not reflect the wishes of the majority and are therefore undemocratic.

University is supposed to be about challenging students to live outside of their comfort zones. This merely encourages anxious students to be entitled and expecting of other people to cater for their insecurities which is only harmful to them in the long run. 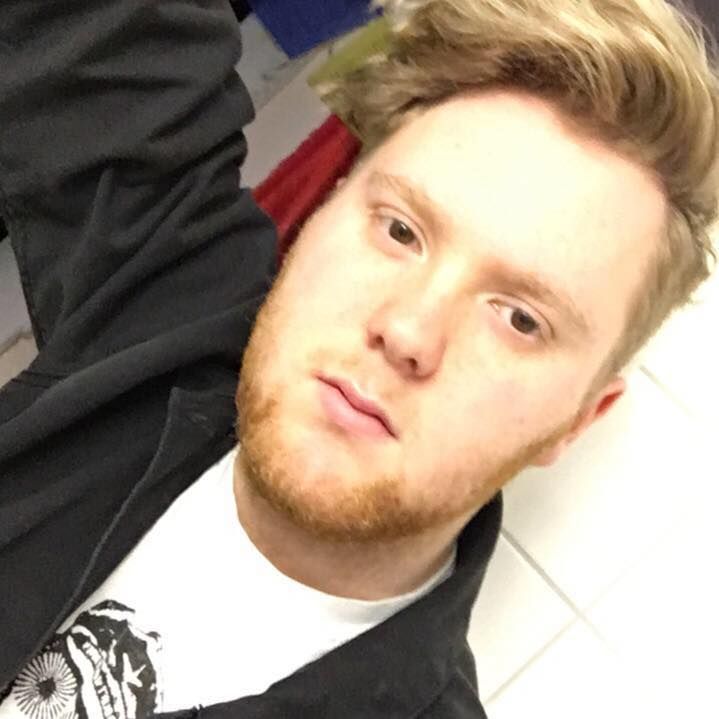 This new policy has been created in order to make people who are deaf or have anxiety or autism feel more comfortable at official meetings. It’s a small rule that will allow people to feel supported and thus able to share ideas and feelings more freely, creating a better student experience at university.