A University of Manchester anthropology student was suspended from the University after thousands of pounds worth of drugs were found in his halls of residence bedroom.

Toby Walkland's Beech Court flat was subject to an early morning search by police on 5th May last year, when 116 ecstasy pills and 138 2C-B pills were discovered.

Despite the fact that the 254 tablets found could have been worth thousands, Toby managed to avoid prison.

The 22 year old, originally from Shipley near Bradford, told police "I just wanted to make some money" when arrested.

Judge Hilary Manley handed down a two-year prison sentence, suspended for two years, in a hearing at Manchester Crown Courts. This means that if Toby commits another offence within the next two years, he risks activating his suspended sentence alongside the sentence for said future offence. 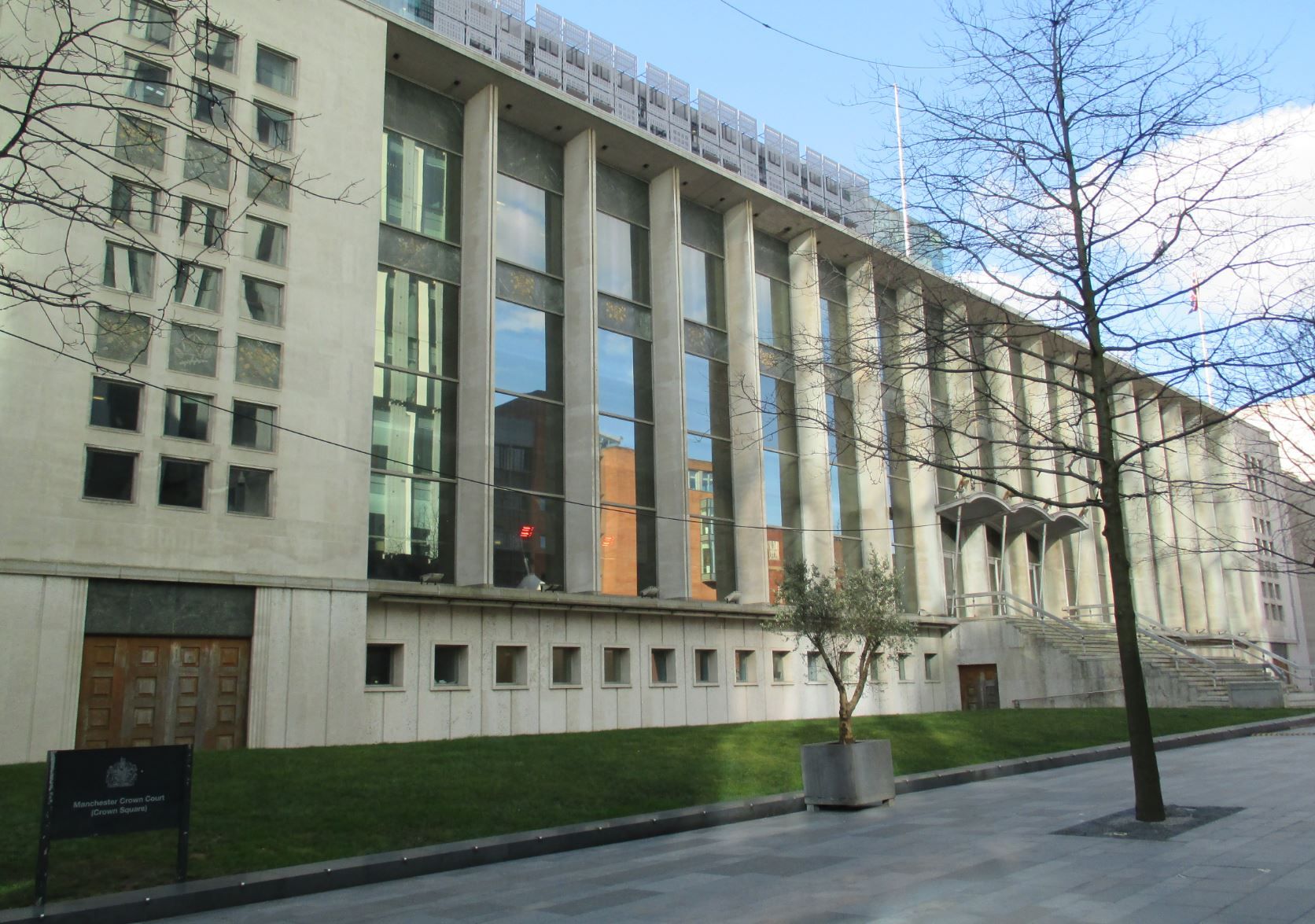 Alongside the suspended sentence, Toby must also complete 20 days of rehabilitation and 200 hours of unpaid work.

His barrister Mark Friend told the court this was an 'exceptional case' possessing 'many powerful mitigating features,' with Toby first becoming involved in drug culture to make friends at university.

He said: “It may be the defendant was seeking friendships in a culture which was rather alien to him.

“The defendant recognises the utter folly of his behaviour and is wholly remorseful for it.

“The defendant rather fell into his studies as a consequence of other issues in his life. He struggled rather considerably at university at the beginning."

Mr Friend also told the court that Toby had referred himself for help via his doctor and is now free of drugs. The court also heard he has now found employment and intends to conclude his studies at the University of Manchester.

Judge Hilary Manley commented: “I accept that you were supplying on a social basis and that you were doing it in order to continue to fund your own use of those drugs.

“To send you to prison would serve no purpose to society at all. It would simply undo all the hard work you have done.”