Vote for Manchester’s BNOC of 2018: Heat One

Nothing but respect for MY biggest name on campus

You voted, Manchester. Here are the first round of nominees for your 2018 Biggest Name on Campus. 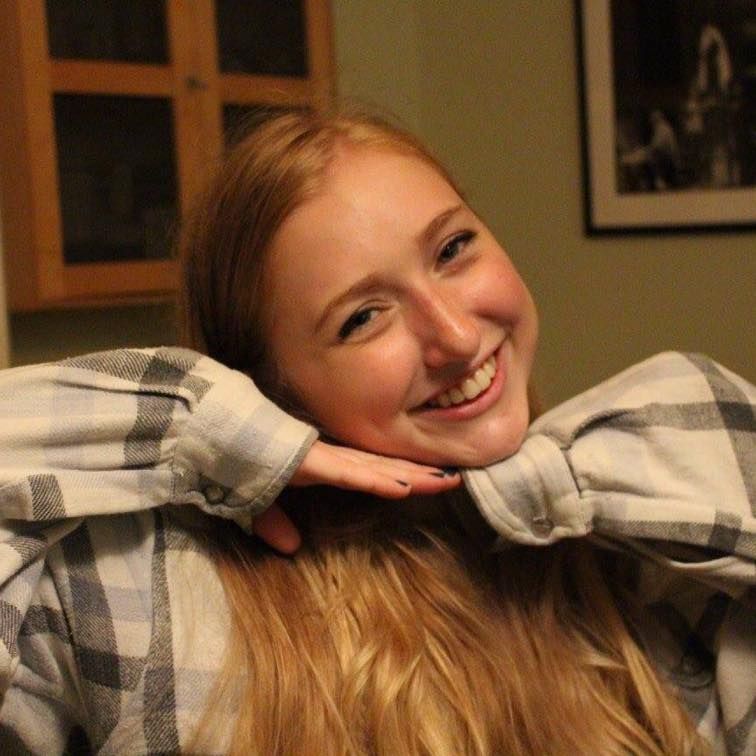 According to her friends, she's bubbly, funny and always up for a good night out. Legend has it that when out and about, she's stopped by at least 10 people who know her. Claire is also the Social Secretary for UoM swimming. Did you know she did synchro? Apparently that's her thing. 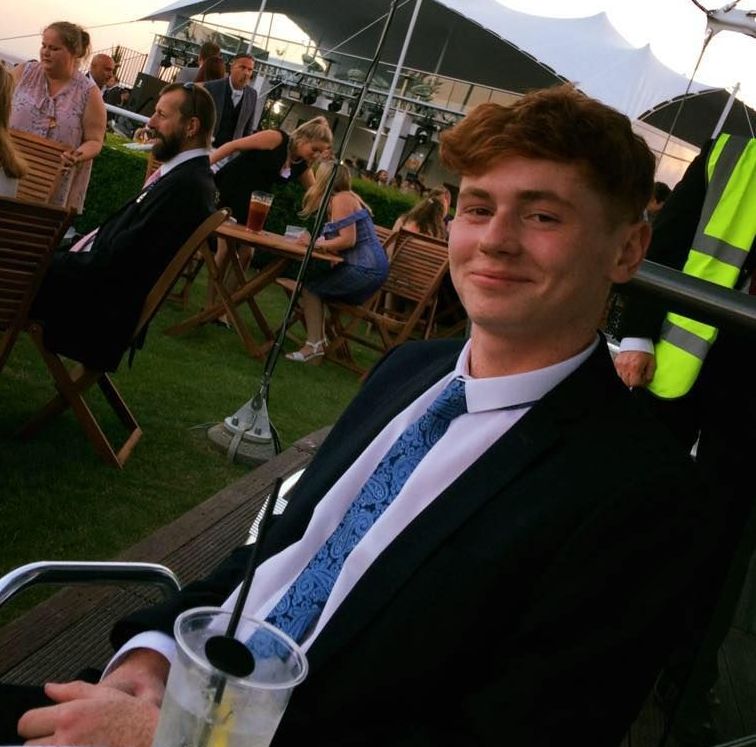 Reportedly 'one of the greatest movers and shakers in Fallowfield.' Third year has been his year as his newly acquired DJ skills have put him in very high demand for house parties and even managed to score him some new friends. Ooooh Friend! 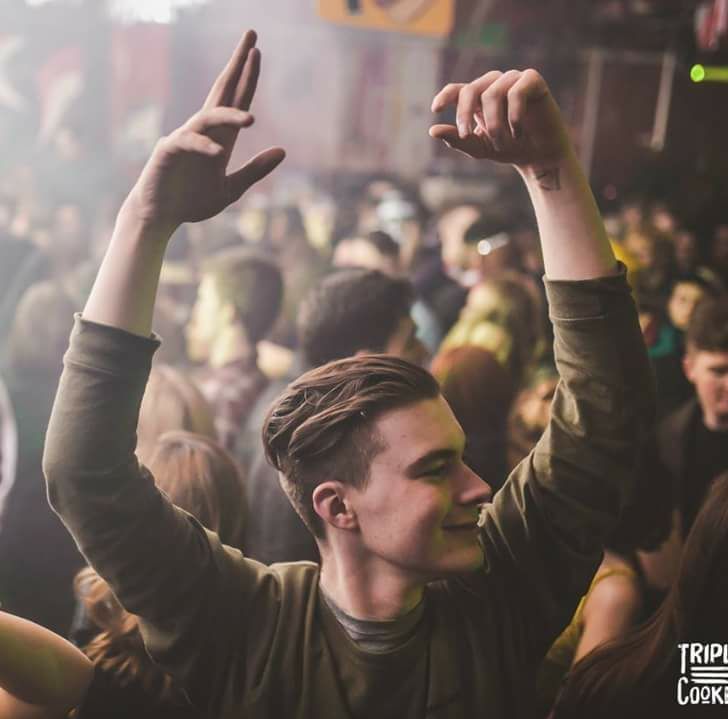 If your brother's best mate has a Nan, chances are Jacob will add them on Facebook (at least that's what his mates say). Apparently knows every fifth person walking down the street. He's also been known to eat a 10 pack of chicken thighs every day.