If you think a free graduation gown isn’t enough compensation

The 15 page PDF contains a wealth of information compiled the SU's Advice Service, and explains to students how to make use of the university's official complaints procedure. The guide also explains how to then refer a complaint to the Independent Adjudicator.

Attached to the end of the guide is a university complaints form, pre-filled as a template that sets out exactly what needs to be included when claiming compensation through this process. 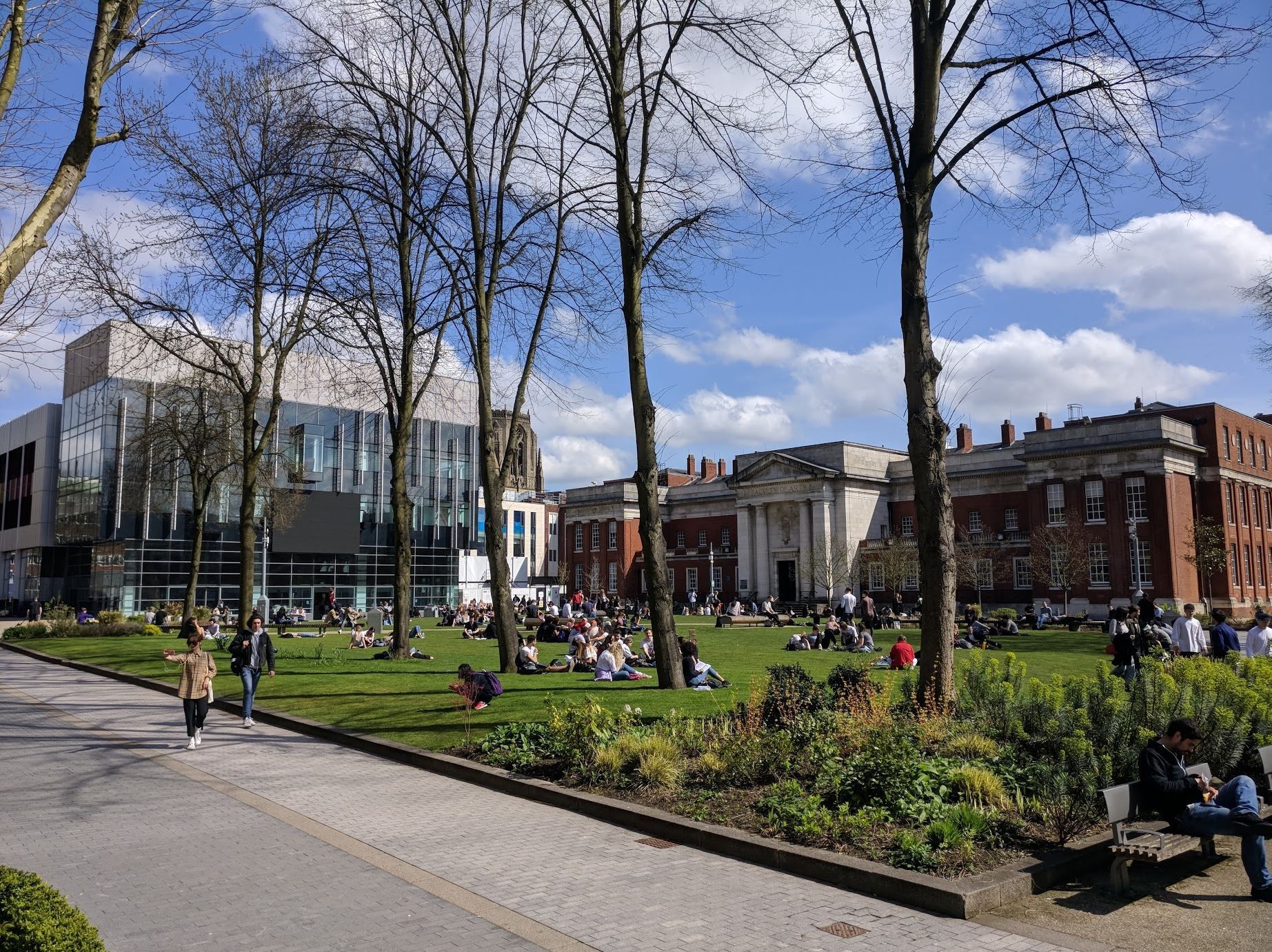 The SU are keen to point out that complaints must normally be received within 40 working days of an incident occurring, and with the last day of the strikes on 16th March, that sets the deadline for Tuesday 15th May.

However, if you're not ready to complain yet, don't panic. The SU explain that exceptions can be made to the 40 day deadline, if there's a good reason the complaint was made later. They suggest this would include not knowing the full impact of the strikes on your education, until say, exams are completed or results are released.

But as the university have the discretion to not consider a complaint that has been submitted late, it may be better to get a complaint submitted as soon as possible.

Many students remain unhappy following an email sent by UoM today, confirming their offer of free graduation gown hire in place of direct financial compensation. The offer was met with derision when suggested at an open meeting with students back in April.

Members of the group then began leaving negative reviews on the University's Facebook page, causing their rating to drop to the second lowest of any Russell Group institution. The reviews and ratings sections of the page were then removed by the university, with multiple students blocked from commenting on their posts. 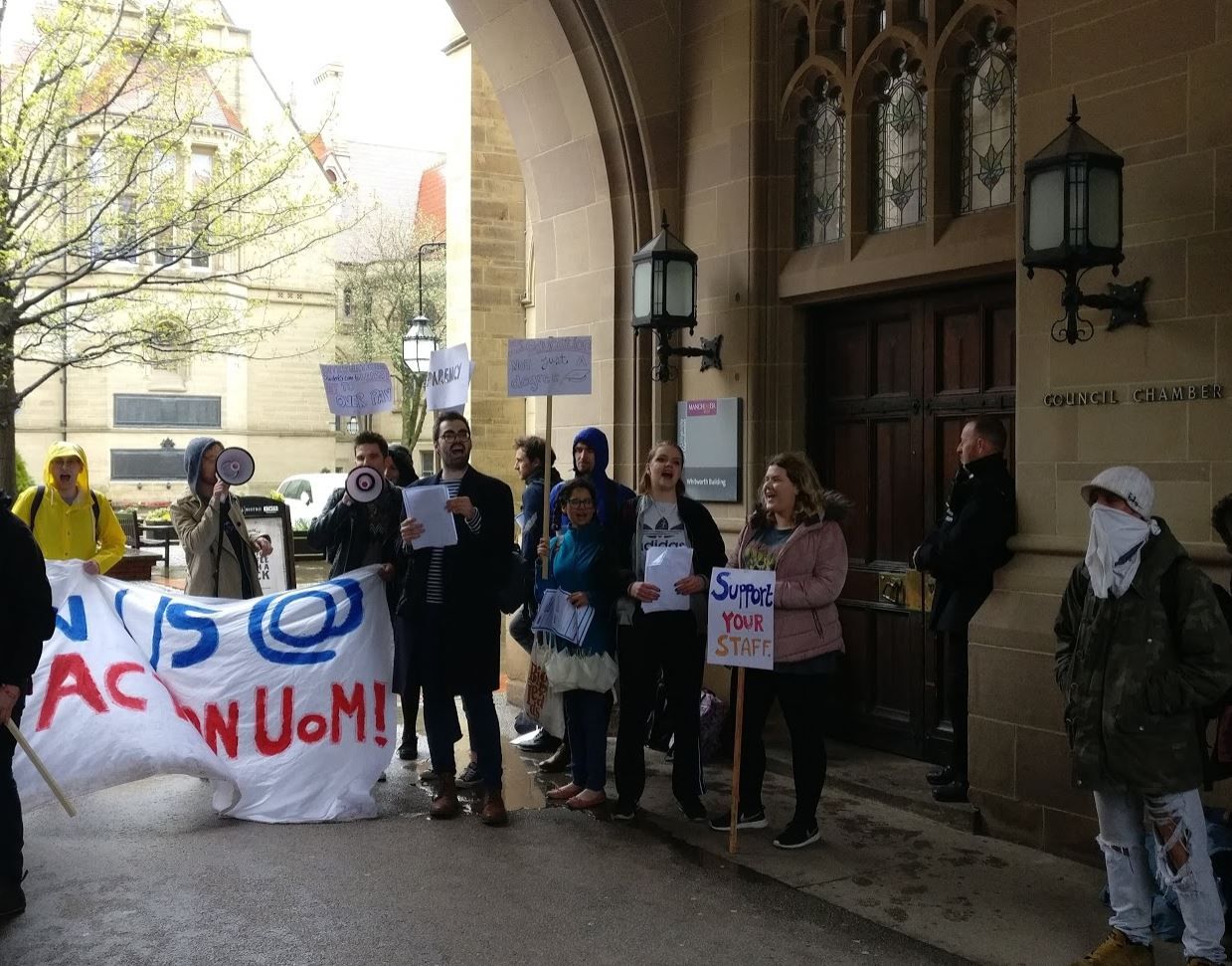 The Independent Adjudicator publish "remedies and redress" guidelines, in which they recommend claiming for any actual financial loss, such as tuition fees, rent, or childcare.

On top of this, the Adjudicator sets out what qualifies a student for each tier of "distress and inconvenience" compensation, with the highest tier ranging from £2,000 – £5,000. Qualifying factors for this tier include when a students mental health has been affected or "where there has been a clear material disadvantage to a student, but a practical remedy is inappropriate or impossible."

Following today's confirmation of the gown hire offer, Students' Union General Secretary Alex Tayler told Take Action! UoM: "I just wanted to say that I appreciate that the members of this group have been particularly affected by strike action and that many of you will be unhappy with the e-mail that has just gone out regarding the strike compensation plan.

"We had to find a balance between what the University will do and what students are asking for. The plan has now been formally agreed – we had to act quickly to ensure that as many students as possible would benefit from the plans.

"Direct compensation to all students was not something that the University felt was appropriate at this stage but they are able to assess claims for compensation / mitigation on a case by case basis.

"Our advice to any student that considers themselves to have been particularly affected by strike action is to go through the internal complaints procedure using the templates and guidance provided by our Advice service."