A University of Manchester student and her girlfriend, who both wish to remain anonymous, have come forward with claims of homophobic behaviour that the SU described as "malpractice and discrimination" from security staff working in the UoM main library. 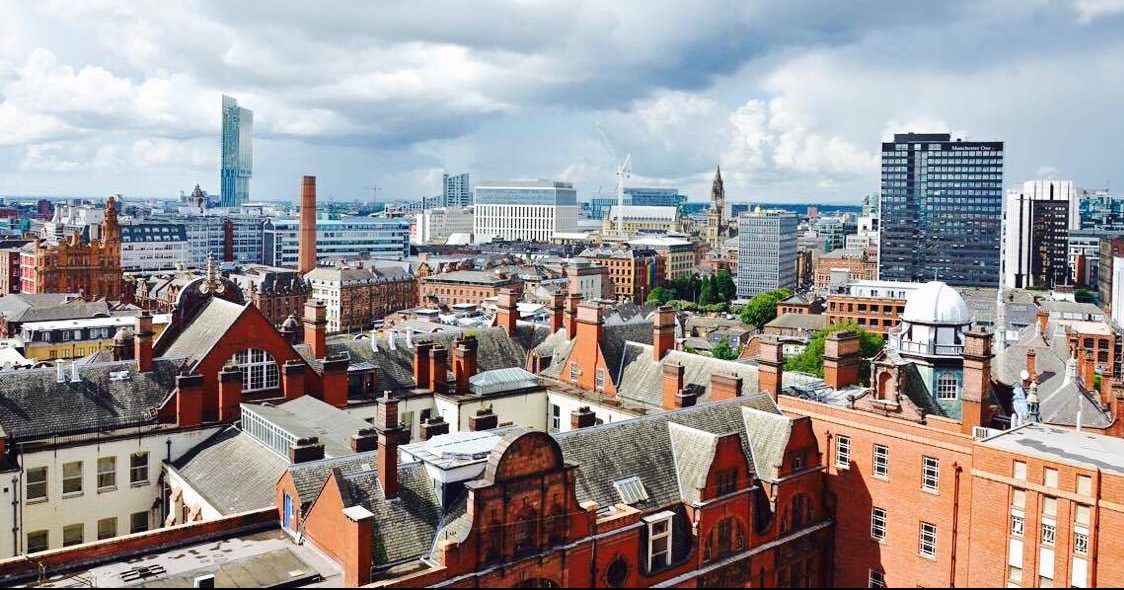 "I was having a break in the cafe with my girlfriend, I only had my arm around her. It was quite late, so there was only one other person in there with us.

"The security guy who was on shift approached us, and warned us to 'keep our distance from each other'. We were baffled.

"I asked him what he meant and he said 'well, you could be interpreted wrong'. As if we were worried that people might think we were gay? I wondered if he was joking but he was deadly serious the entire time. I'd say I would definitely describe his manner as serious."

The student and her girlfriend describe their confusion, "We weren't obviously affectionate, really. I just had my arm around her shoulder. I wrote to the Students' Union to find out if it was a university regulation that students shouldn't be physically close – it's the only reason I could think of that we'd been approached. I didn't want to believe that it was homophobic.

"The SU told me that this isn't, and was never the case. Student's relationships should be of no concern to university staff. They told me that that the security guard's behaviour would be classed as 'malpractice and discrimination' and that I should log a formal complaint."

The student told us that although she met with the library's customer service manager soon after, and was told that the external security company used by UoM would be notified, it seems no further action was taken. The security staff member who approached them is still in employment and they have seen him since.

The students who came forward with the claims wish to remain anonymous as they beleive that attatching their identities to this story could result in more homophobic behaviour "we've had shit said about us online before and we really can't be bothered to deal with it anymore." 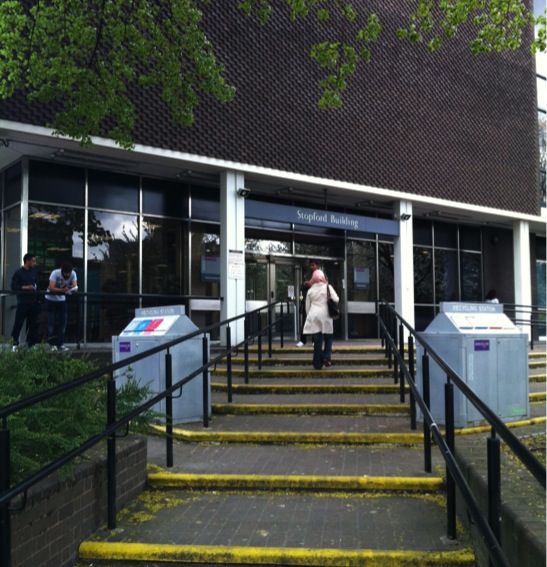 Following on from a story about racial profiling from university staff that was published last week, it would seem that UoM library buildings may have a tolerance problem.