Sun’s out, litter IN THE BIN

The outstanding weather in Manchester this past week brought out hundreds of students flocking to their local parks for a rare chance to bask in Britain's first appearance of sun this year. For many of the students of Fallowfield, Platt Fields Park was their chosen destination. 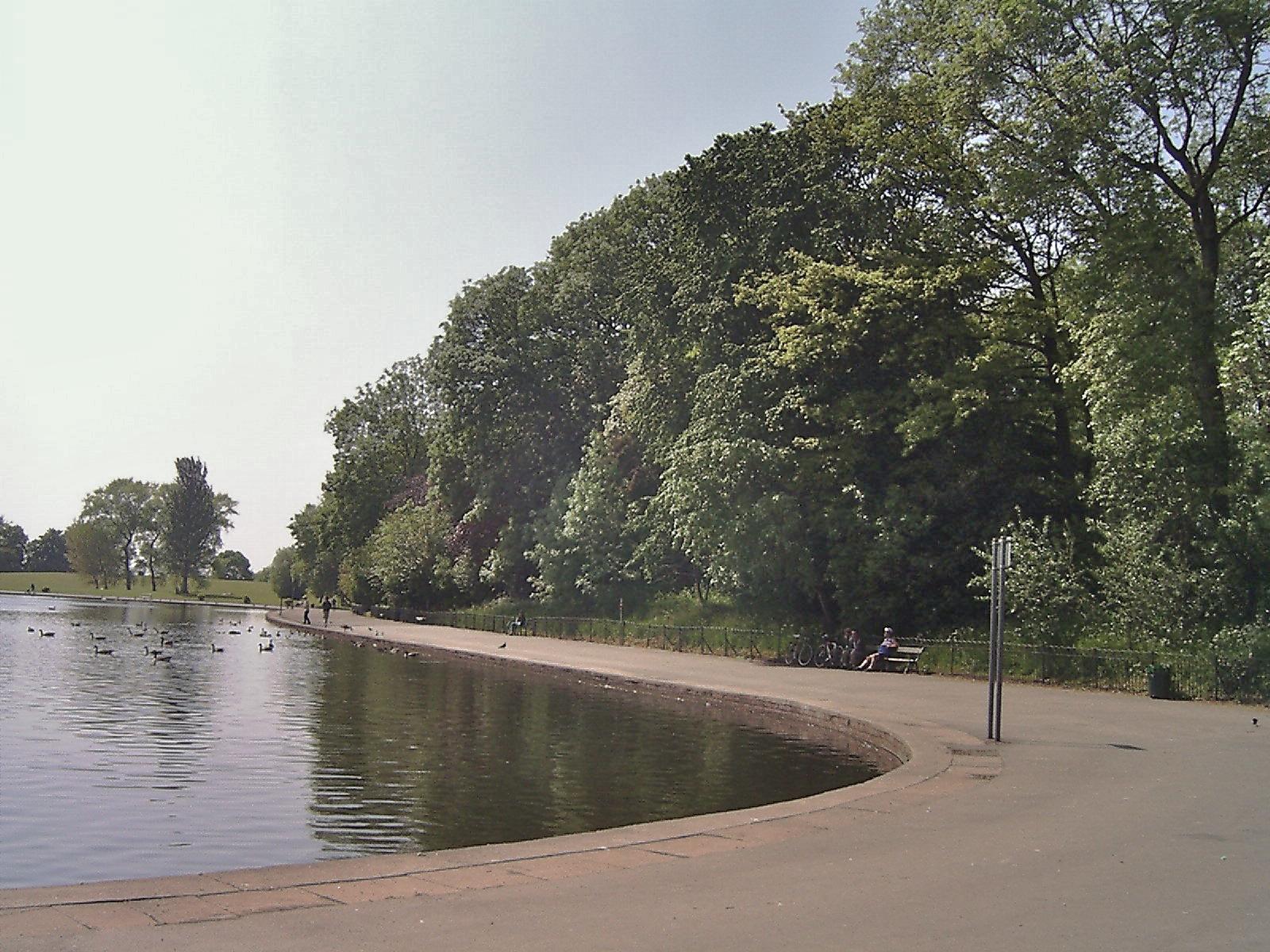 Many snapped photos of themselves outside sipping drinks, playing football and taking part in other typical vibey summer festivities. However, what most didn't capture was the litter that they left behind.

Platt Fields Park. A bit of sun and this is what happens. People start acting like arseholes. It’s not hard to find a bin. Wankers ✊🏼💦 pic.twitter.com/E0iGxp6jgJ

Freddie Barnes, a first year Physics student at UoM, took to Fallowfield Students Group (FSG) to shed some light on the shocking state that the park was left in. His images illustrate an unfortunate scene of a usually beautiful park on its way to resembling what appears to be Fallowfield's personal rubbish landfill. 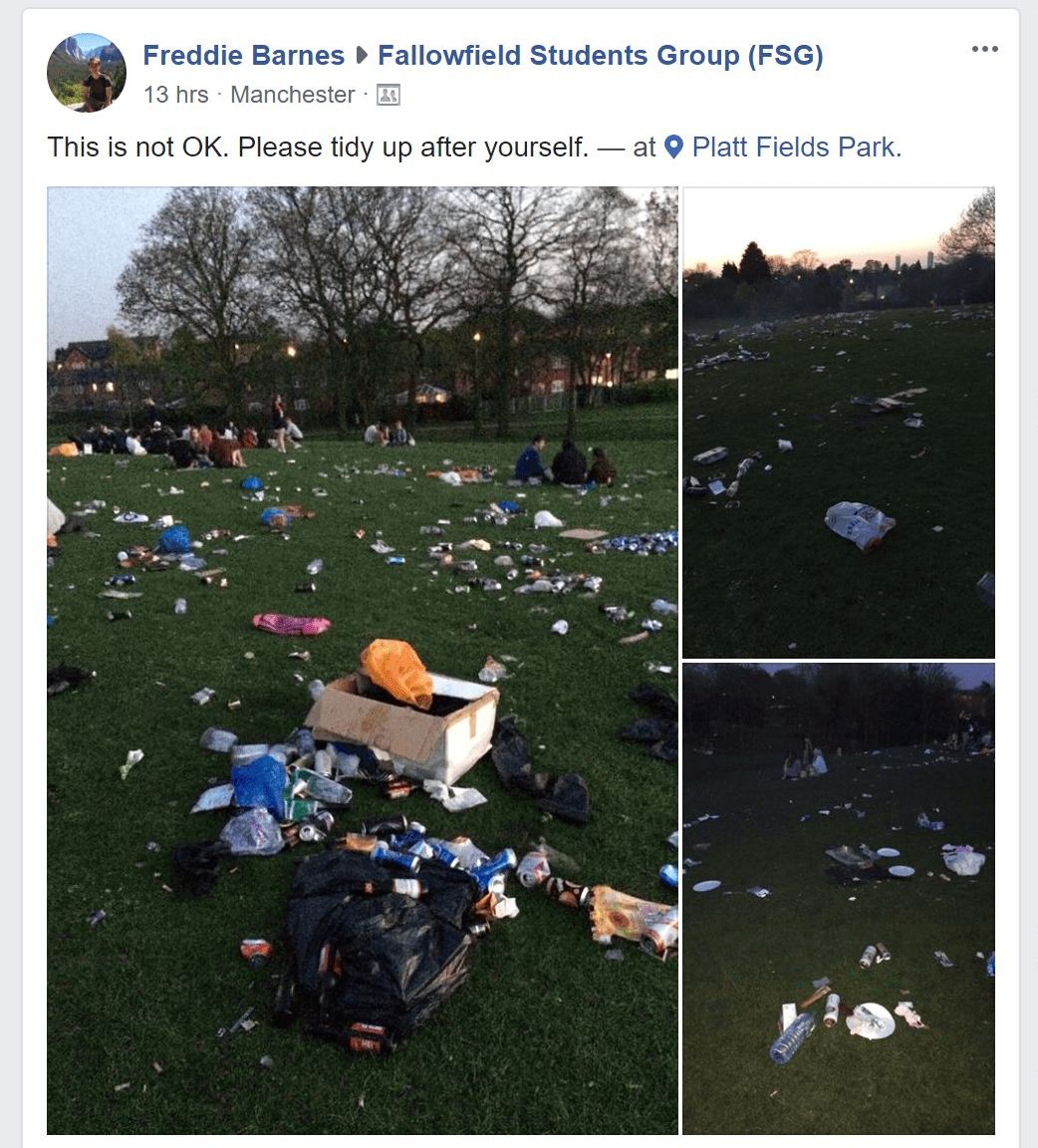 After seeing the size of the reaction, Barnes decided, "I wanted to make sure [people's] sentiment translated into action. So, I made a group encouraging people to help clean up Platt Fields park.

"I think it is important this issue is highlighted within the student population. The negative effects of littering are numerous and generally obvious. It is also a crime in which the perpetrator is the victim; everyone there was having a great time enjoying the precious green space of a city park but it will no longer be a pleasant place to be, if filled with waste.

"Students don’t pay council tax so this luxury is free for us and we need to respect that. There really is no excuse but we can mitigate the effects by each going back and filling a bag or two of rubbish."