Get your cloaks on and your wands at the ready, on July 21st and 22nd 2018 The Printworks is being transfigured into "Diagcon" and we're already excited.

At the convention you'll get the opportunity to meet actors from the films, take part in autograph and photo sessions, buy merchandise from the Diagon Alley themed Market Street, watch Q&A panels featuring the cast and crew, AND look around mini exhibitions, including many of the props used in the films. 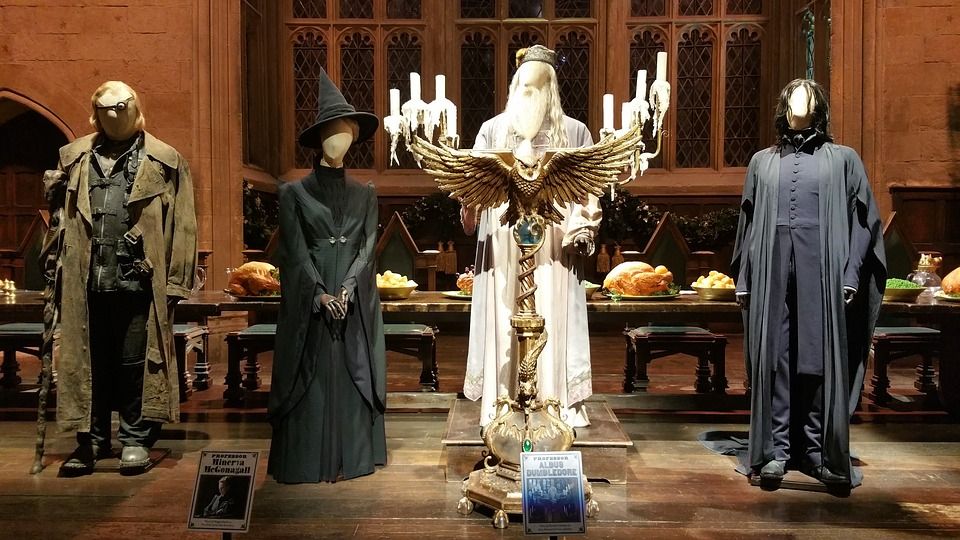 Confirmed so far is Josh Herdman, otherwise known as Slytherin's Gregory Goyle, with further announcements being scheduled throughout 2018.

The response to the convention has been overwhelming, and they've already had to add extra dates in October as the first event sold out in days.

Unsurprisingly the Early-Bird tickets for this event have also sold out, but the organisers have said to keep watch for further announcements later on in the year.