Someone broke into University of Salford’s Student Union

Campus security has been tightened

University House in Salford was broken into yesterday evening, at around 5pm.

The suspect, who was described as male, gained entry to several office spaces and managed to steal "office equipment", although it has not been specified what was actually stolen. 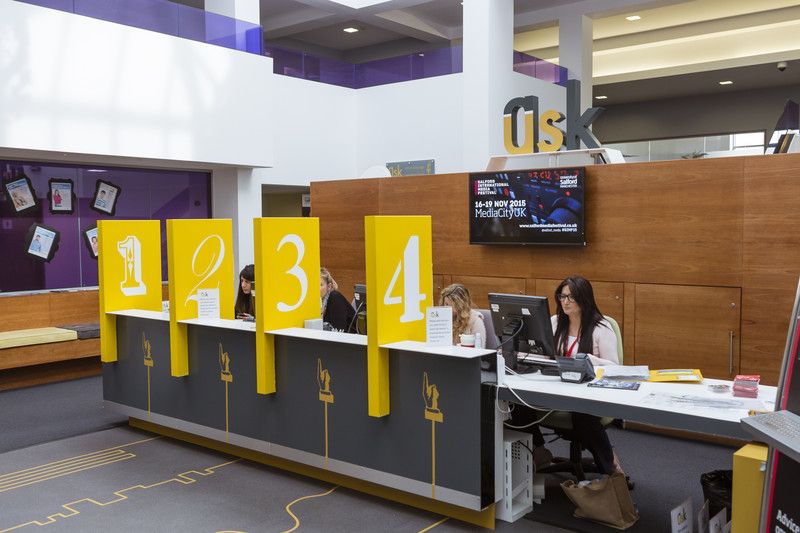 However, campus security were quickly made aware of the break in and the suspect was shortly detained by Greater Manchester Police, where he remains in custody.

The items were returned to Salford's Student Union, who told The Tab Manchester:

"We are extremely grateful for both teams involvement in swiftly resolving this issue and will be reviewing our security measures here to make sure this never occurs again."

However, some students remained unnerved by the incident. Grace Cartey, Media third year, told The Tab Manchester: "It's made me more wary around campus. Its a bit of a weird vibe but I know the Union will be on it in terms of security."