I got engaged in Freshers’ but I’m not boring, I promise

We’re getting married in eight months

The first year of university is known as a time for promiscuous behaviour and liberation, and many relationships break down during because of this. This why people are surprised when they find out I’m engaged. It’s not every day an Oak house resident gets engaged and we’re planning to get married in only eight months. 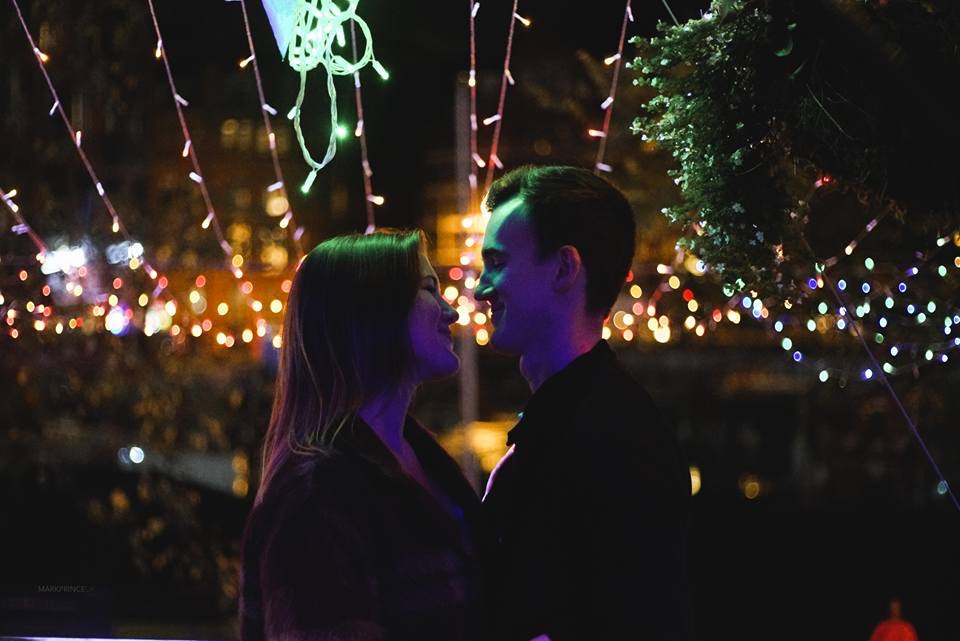 A lot of people see my ring, they see it’s very sparkly and its on my engagement finger but because of my age, they don’t jump to conclusions. Yes, I’m engaged despite only being in my first year at Manchester.

August 2016, I was on the catering team at New Wine, a kind of christian festival. Elbows deep in lettuce in the back of the kitchen I remember first seeing David and giving him a bit of a smirk. We later got talking and have been together pretty much from the moment we met.

He is from Bristol and studied in Manchester, I am from Devon and was studying in Cardiff at the time. We spend many hours waiting around in train stations, had endless Skype calls with terrible connection and sent letter after letter. All leading up to these incredible weekends in different cities when we crammed in as much as possible before having to say goodbye again. 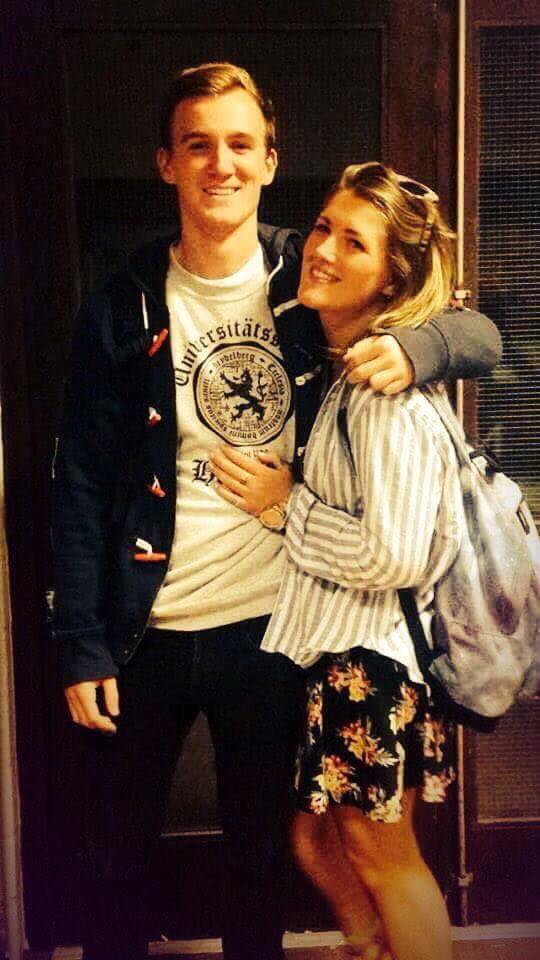 Until I dropped out and moved to Manchester this September we had always been long distance. The first few months of our relationship was hard, we feel we have got through a lot together, but it feels like all the hard work payed off. No more train stations or crappy Skype calls.

The day before my 21st birthday my boyfriend David proposed to me.

We went to Australasia the restaurant for dinner and the food was mind blowing. Unbeknownst to me, the nerves were obviously getting the better of David and he managed to splatter his nice white shirt with an angry prawn. 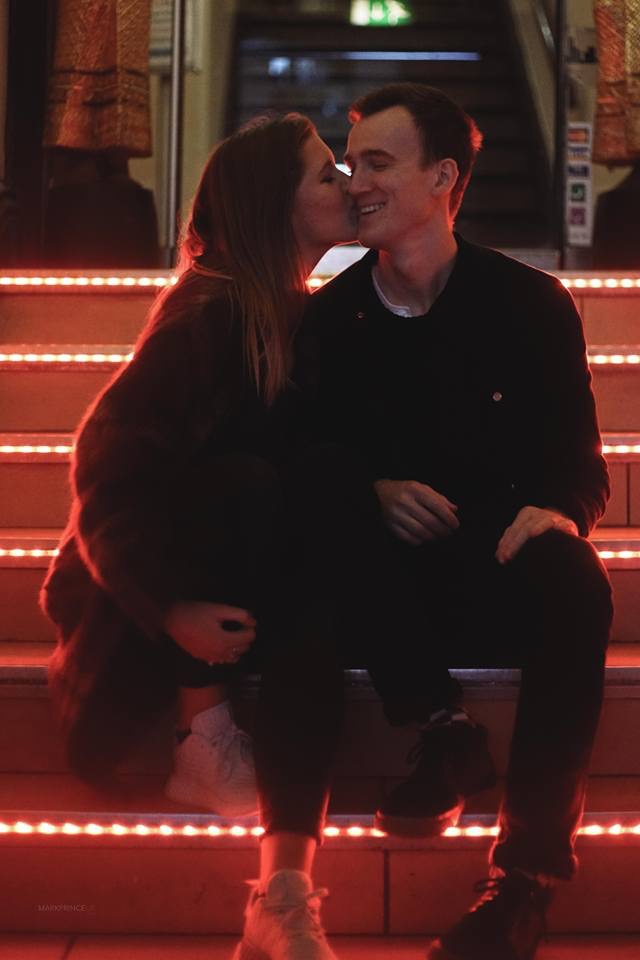 Commitment’s not all doom and gloom

After dinner we walked into St. Ann’s square in the centre of town, we stopped and he asked me to marry him. There were tears and it was cheesy, but I loved it. 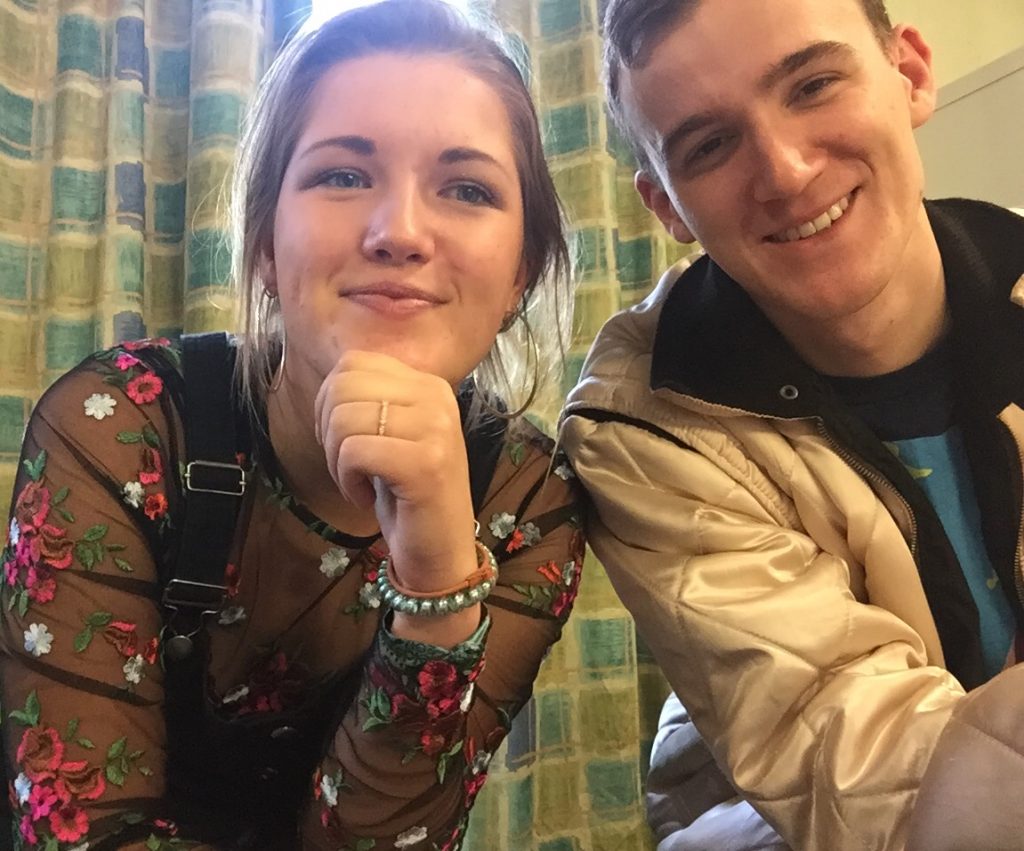 A lot of people think being engaged at uni means hanging up the heels for the slippers, early nights in and ditching the jäger bombs for tea, but it’s not like that. We love going out as a couple and slaying the dance floor together, not to mention sinking shots and singing our hearts out. It just means we always have someone to go on a spontaneous night out with. 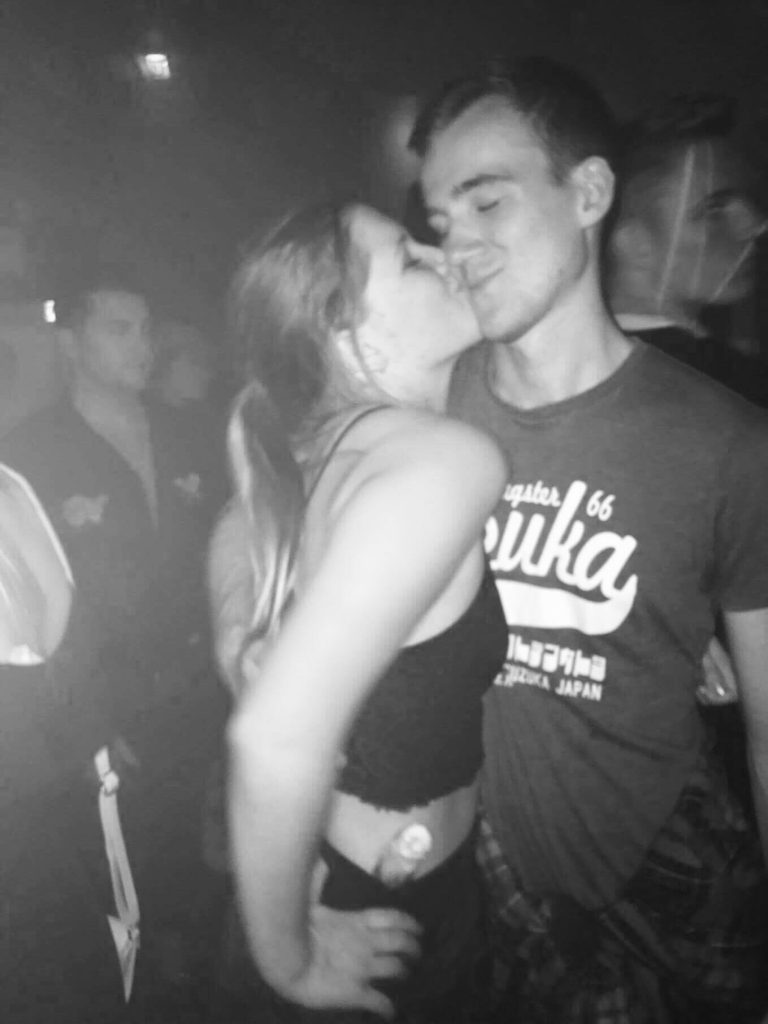 Always on the dancefloor 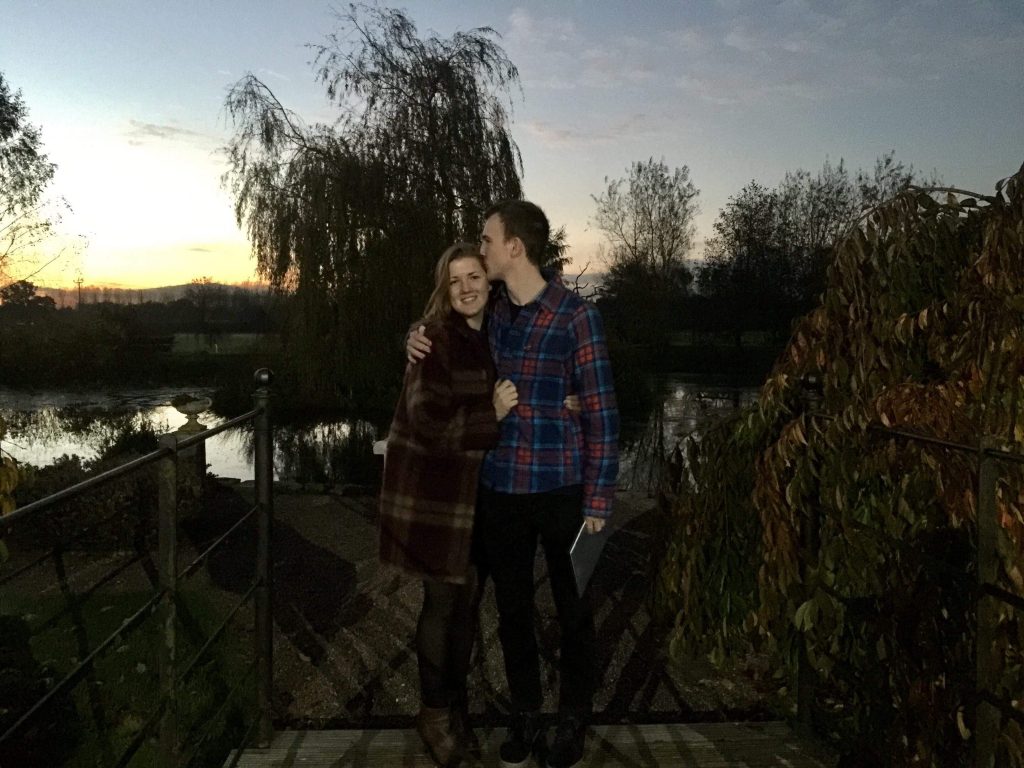 How many people does the dance floor fit?

Understandably people think that both me (21) and my fiancé (22) are too young to be getting married. People always ask what our parents think, assuming they may have a problem with it, or that it could be some act of rebellion. Both our parents were very happy that we got engaged and completely support our decision.

David actually asked my parents a couple months before proposing and my Dad went as far to shake his hand and wish him good luck. We appreciate we are young but we understand the commitment and it’s one we are ready to make. 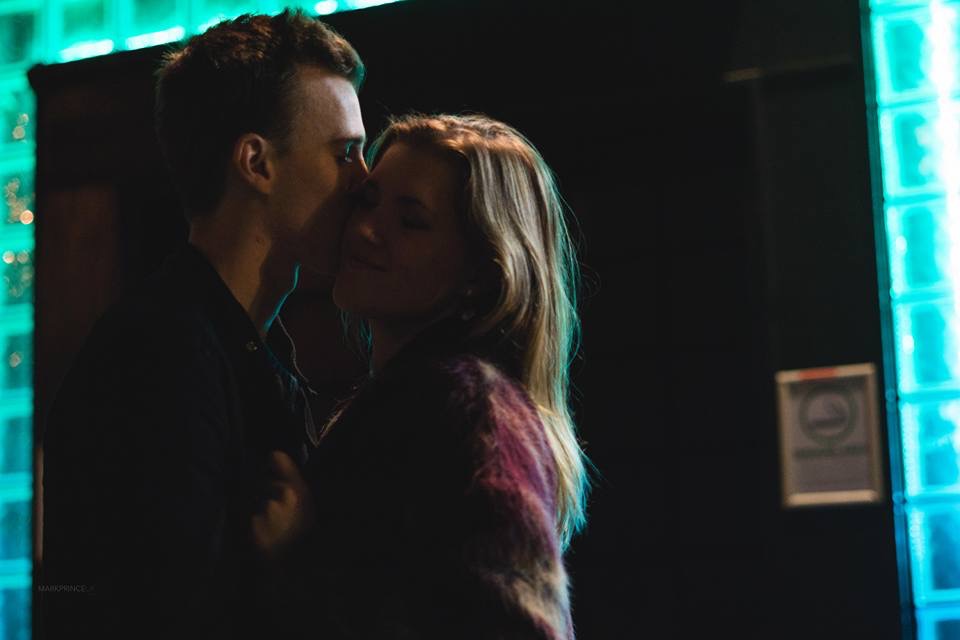 We both feel very lucky to have the friends and family we do supporting us through this. People will always have their opinions on someone else’s relationship, but we both feel certain in our decision. Once you know, you know.