We asked Manchester students how safe they feel in Fallowfield

It feels as though every five seconds someone is posting on Facebook to the Fallowfeild Students Group about break-ins and mugging in Fallowfield.

With some of the more recent and alarming attacks happening around Manchester it's been suggested that there has been a rise in the amount of crime in the area, specifically towards students.

The Tab Manchester took to the streets of Fallowfield to ask the students of Manchester themselves how safe they really feel in Manchester.

How safe do you feel in Fallowfield?

"We lived in Tower last year, and feel they aren't doing enough security-wise, and that security would be better used elsewhere. The security doesn't really do anything and there were loads of incidences where random people would just get in [to Tower]. "

"No I don’t feel safe. Crime and attacks are around us everywhere – it’s all people talk about". 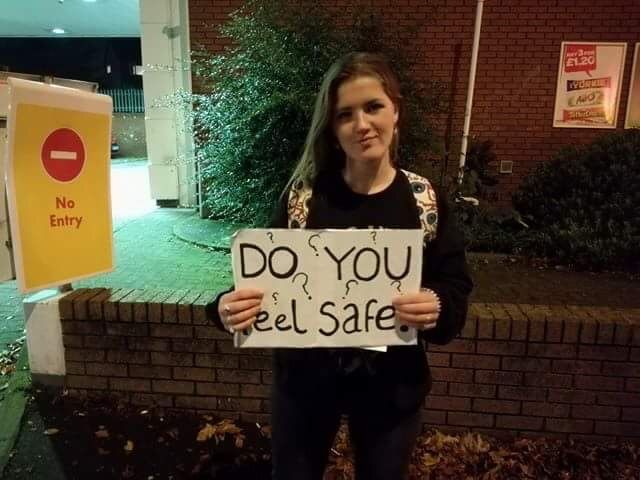 "It’s particularly bad on roads like Edgerton road or Brailsford. The council and police do nothing about it, we need patrols or something. They’re more focused on shutting down house parties than protecting students" 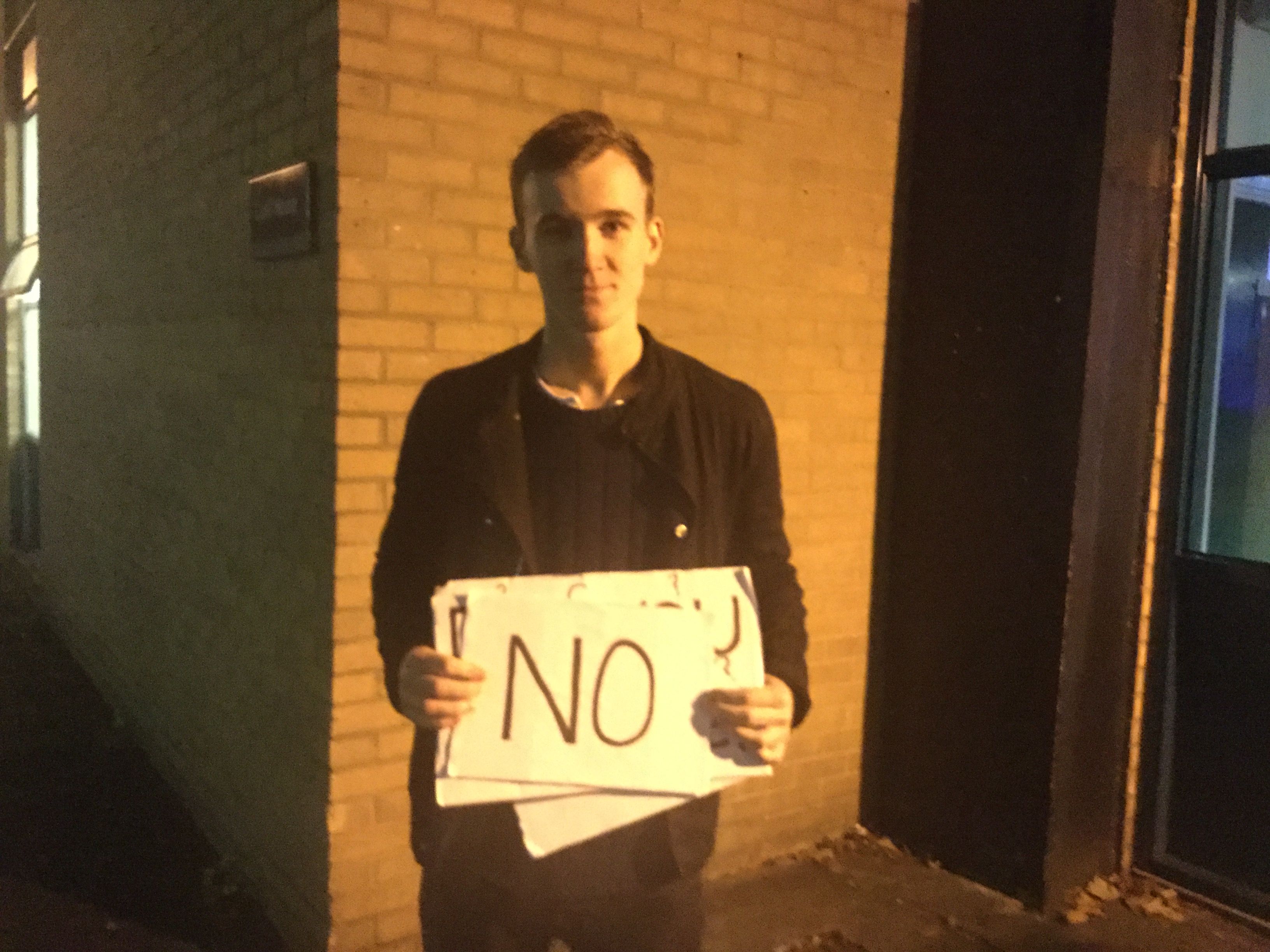 How safe do you feel in your houses?

"We live on Kingswood road, and it's really dodgy. We always see really dodgy people walking up and down it."

"I Got attacked right outside my house, really didn't feel safe and thought I was gonna get hurt, a guy grabbed me and tried to grope me'"

"We don't feel safe, the door of our house isn't safe and doesn't double lock, someone once accidentally left the door wide open. We feel landlords have a responsibility to make student properties safer, our windows don't even lock and the back door is awful." 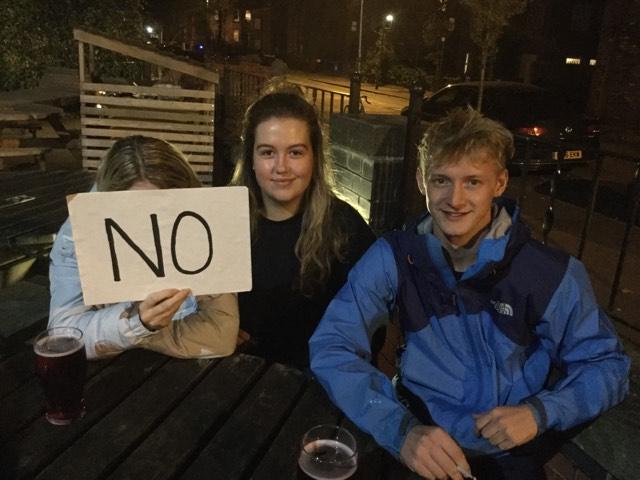 How safe do you feel when you're by yourself?

"I don't feel safe, i shit myself when i walk home, when i was revising in my room could hear guys outside shouting and something was going down." 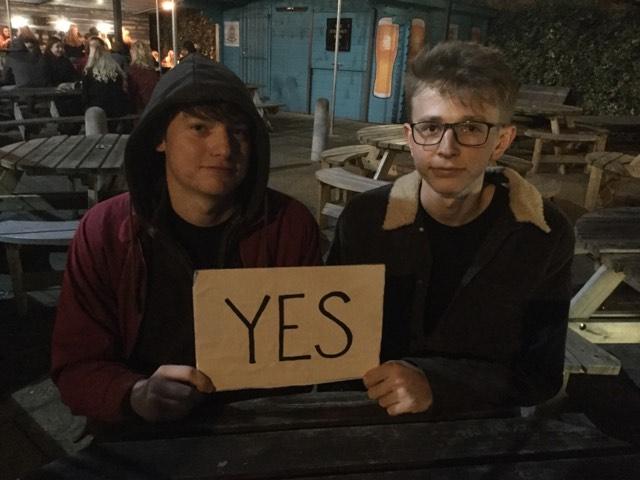 Do you think crime in Fallowfield has increased?

"I don't remember it happening last year, or hearing about it so much. I feel maybe there is a spike, but feel lots of people might just be jumping on the bandwagon. Especially on the Fallowfield Students Group Facebook page. I worry that it seems like there's more going on than there actually is because of people constantly posting on social media. I feel pretty safe."

"Yes, I do feel safe. I just think it’s all published more now. It’s become a trend. People are just shouting about it more." 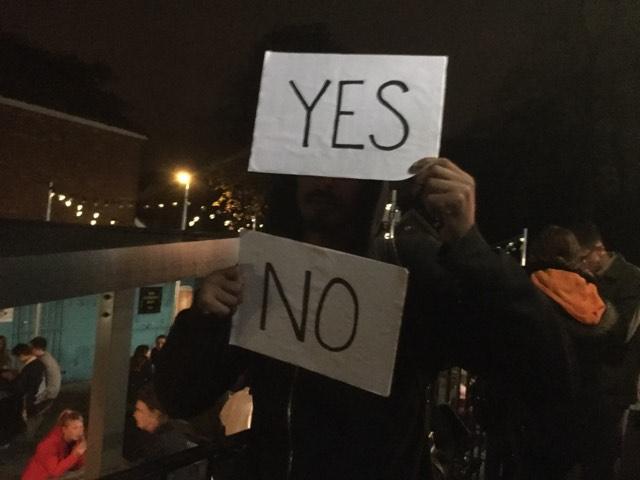 Does increased security around Fallowfield and OP make you feel safer?

"No, it's still dodgy as fuck. But OP security did help me out once, a creepy guy was following me and the security offered to walk me home." 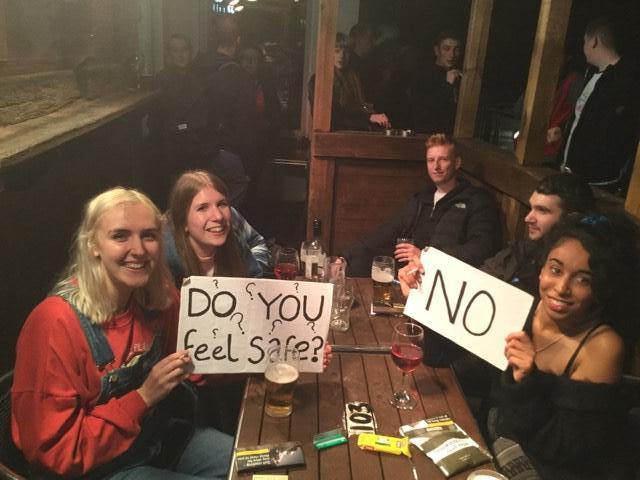