Is it just me or is final year really really scary?

I FEEL SO OLD

Another Summer has come and gone, the air is colder and the days are shorter which can only mean one thing: your first semester as a final year student has begun. A time when students frantically try to have as much fun as possible before the reality of lectures, deadlines and illness kicks in.

This is all very well when you’re first year, or even second year; free from responsibility and still young enough to cope with constantly drinking too much. There is nothing, however, that can prepare you for the very real reality of your first semester when you have reached your final year of university.

Does everyone look really young or am I just old?

You’ve just got back to your uni house and you and your housemates hit the pub, only to find that it is jam packed with bright-eyed freshers who stand awkwardly in packs near the bar, clinging onto their cider blacks while trying to make that painfully enthusiastic forced small talk we all remember. Realistically, first years are probably only two or three years younger than you, but you still can’t help feeling like an actual granny surrounded by the crowds of energetic first years. You’re not really an adult, but you’re definitely not as young as you used to be. 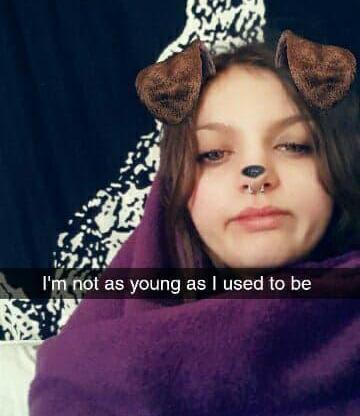 Oh how the mighty have fallen

Gone are the days of powering through every night of fresher’s week and actually going to 9AMs after nights out. Gone are the days of drinking vodka like it’s an Olympic sport and claiming it will cure your cough because some crackpot pseudo-science article said so. You’ve already had fresher’s flu two years in a row and now you’re not quite the sprightly youth you used to be. Your ears hurt, your chest hurts and you might actually have to quit smoking because your body is done with this bullshit.

Oh how the mighty have fallen. Now you’re starting to get those proper adult hangovers your mum always warned you about and while you used to be able to drink two bottles of wine no problem, a mere few glasses of red now leave you struggling to get up the next morning.

You envy the first or second year you, whose hangovers only ever involved feeling a bit on the tired side, not the pure agony you experience now that feels like your life is ending. 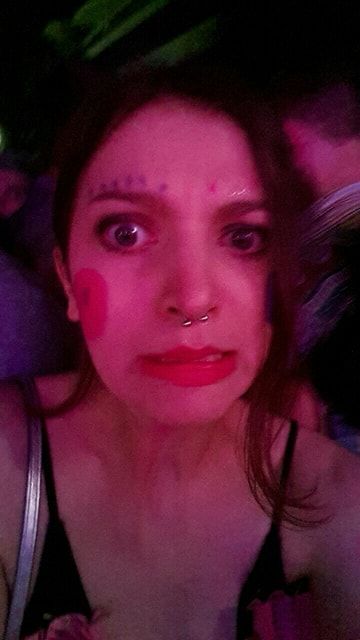 This is all happening so fast

The quarter life crisis is real, and it's bad

For the last several years relatives, friends and teachers have been asking you the dreaded question, "so what do you want to do after university?" to which you would reply "I don’t know, I think I’ll keep my options open," and that was fine. Now you have to start actually getting your shit together because the end is near and you’ve been struck by the reality that you still have absolutely no idea what you’re doing with your life. Your more organised friends won’t stop talking about their internships, graduate jobs and post-grad courses that they have applied to, and it just makes you feel even more empty and lost about your future, and probably more reluctant to do anything about it.

The thought of no longer being a student fills you with existential dread; you’ve been in education for your entire life, what even is there after that?

You’ll probably end up just never leaving uni because you literally don't know what else to do. 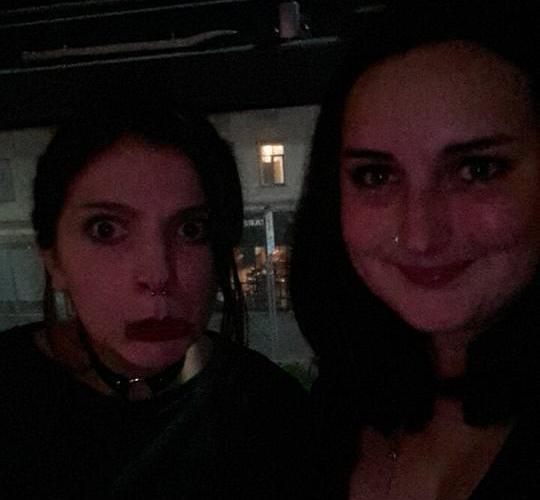 We have no idea what we're doing x

As annoying as they can be, you high-key envy freshers

You remember when you were this full of life, wild and carefree, not dragged down by pretty much everything going to shit. You remember how great uni life was before you ignored everyone’s advice and made every fatal mistake you possibly could have made in your first year of uni. You hate the freshers when you see them in the library because they are literally there by choice, not because their future actually depends on it.

The reason these first years seem so happy is probably because they haven’t yet fallen out with their flatmate or course mate they shagged, or realised that one of the people they’re living with next year is a psycho, or gotten fed up with the constant mind-numbing thud of drum and bass coming from their neighbour’s room (yet).

There is still hope for them.

But at the end of the day, part of you wishes you could do it all over again. As messy and sometimes stressful as student life has been, you just don’t want it to end. 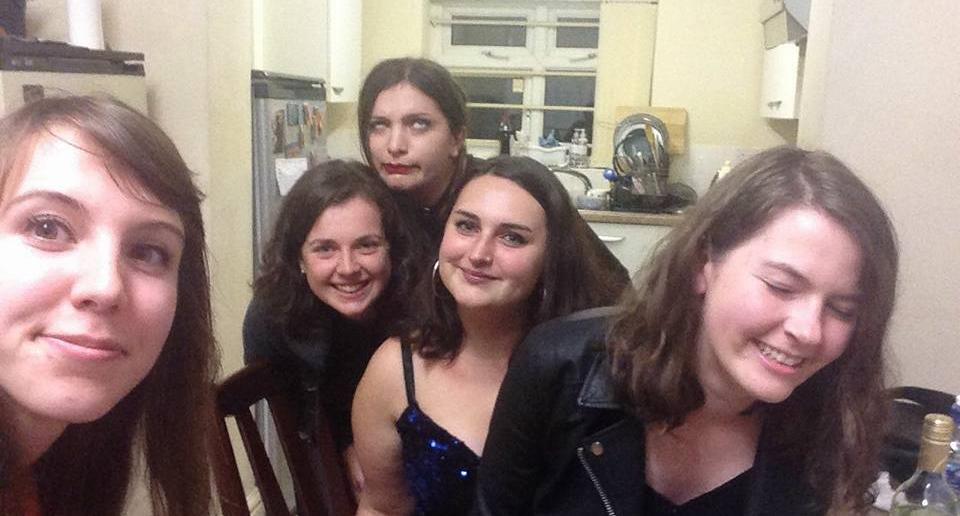