University of Manchester will cut 171 jobs because of Brexit

The University of Manchester is planning to cut 171 jobs, allegedly because of the financial uncertainty caused by Brexit.

Despite expanding the Student Union, constructing a shopping centre and a hotel on campus, and announcing proposals for new halls of residence, the university plans to implement cuts by instead axing 171 academic and support staff jobs.

A university spokesman said: “The University of Manchester has a bold ambition to be a world leading institution, with a reputation based on academic excellence. In order to meet this ambition, we must improve the quality of our research and student experience in some areas and ensure the financial sustainability of the University. Realising this ambition will require a capacity to invest in our strategic priorities.

“We have detailed plans for significant growth in funds from a range of activities, but we will also need to make cost savings. On 3 May the Board of Governors approved proposals from the senior staff of the University to commence consultation with the Trade Unions in relation to reductions of up to 171 posts.

“Brexit is not the reason for these proposals.  These proposals are designed to improve the quality of our research and student experience in some areas and ensure the financial sustainability of the University.  Brexit and exchange rate fluctuations are features of the external environment in which all British universities and other organisations are operating at this present time.” 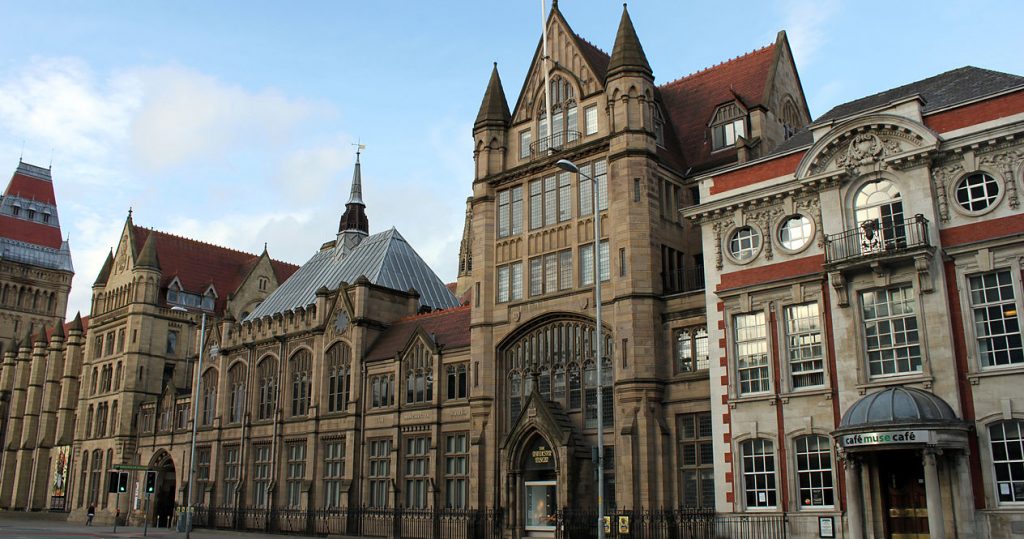 However, Sally Hunt, the general secretary of the University and College Union, said that the University was using Brexit as an excuse to make damaging, short-term cuts. She stated:

“We see no economic rationale for jobs cuts on such an enormous scale. The University of Manchester is in a strong financial position and we believe it is using recent government policy changes and Brexit as an excuse to make short-term cuts that will cause long-term damage.

“It takes a lot longer to rebuild a department than it does to dismantle one. If the university wishes to maintain its position as one of our leading institutions it needs to rethink plans to sack large numbers of professors, lecturers and support staff to create what it has called ‘financial headroom’.”

The three departments that will be affected are the School of Arts, Languages and Cultures with the loss of 35 jobs, the Faculty of Biology, Medicine and Health with 65 posts being axed, and the Alliance Business School, where 40 jobs will be cut. A pool of 835 jobs in total are at risk, with both academics and support staff facing uncertainty over their futures, whilst the University revealed their proposal to “open a voluntary severance scheme to avoid compulsory redundancy if at all possible”. 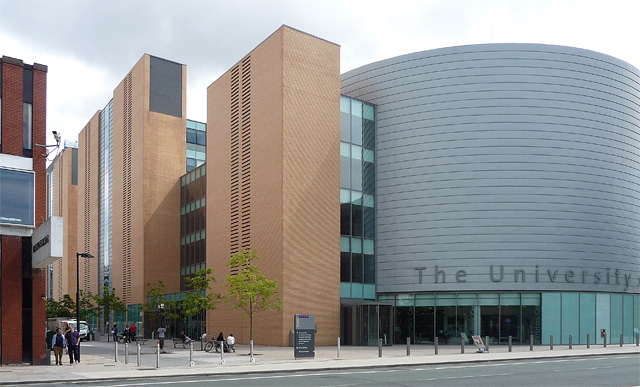 Yet, financial data showed that the university recorded a £59.7m surplus for the year in 2015-16, whilst a financial statement disclosed that UoM had reserves of almost £1.5bn, supporting the UCU’s statement that the University’s finances were in “good health”. Coupled with the cost of rising tuition fees, questions are being asked about the financial priorities of the university. Second year History student, Lilly Walsh, said it was an example of how the capitalisation of academia was damaging university education, stating that “the cuts to academic and professional support staff leaves the University understaffed and the students without essential support”. Meanwhile, Tom Verheyden, another History second year,  commented that “Universities have become so focused on making a profit that suits them financially ,that they are failing to remain loyal to the staff that inspire and enhance the learning of undergraduates.” 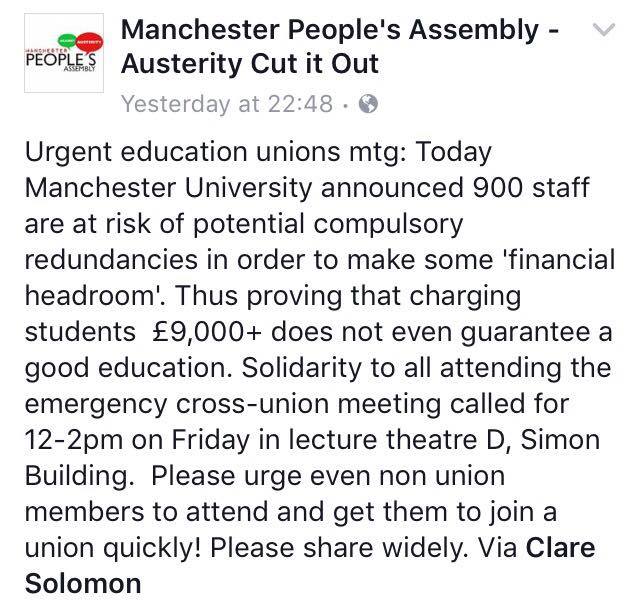 In response to this news, an urgent meeting has been called by the Manchester People’s Assembly for members of UCU, UNISON, UNITE who are affected by the announcement. It will take place on Friday 12th May from 12-2pm in Theatre D, Simon Building. Non union members are also welcome to discuss their concerns.

The organisation stated via their Facebook page that the cuts proved that “charging students £9,000+ does not even guarantee a good education.”