Owens Park is finally getting renovated

It’s been announced that the University of Manchester has chosen construction company, Carillion to turn phase one of its £75m student residences project into a reality.

The plans include the construction of eight accommodation blocks consisting of 1,122 cluster flat study bedrooms, along with an energy centre and a student amenity hub. Each block will be a four storey residential unit with ten bedrooms and a kitchen area on each floor. 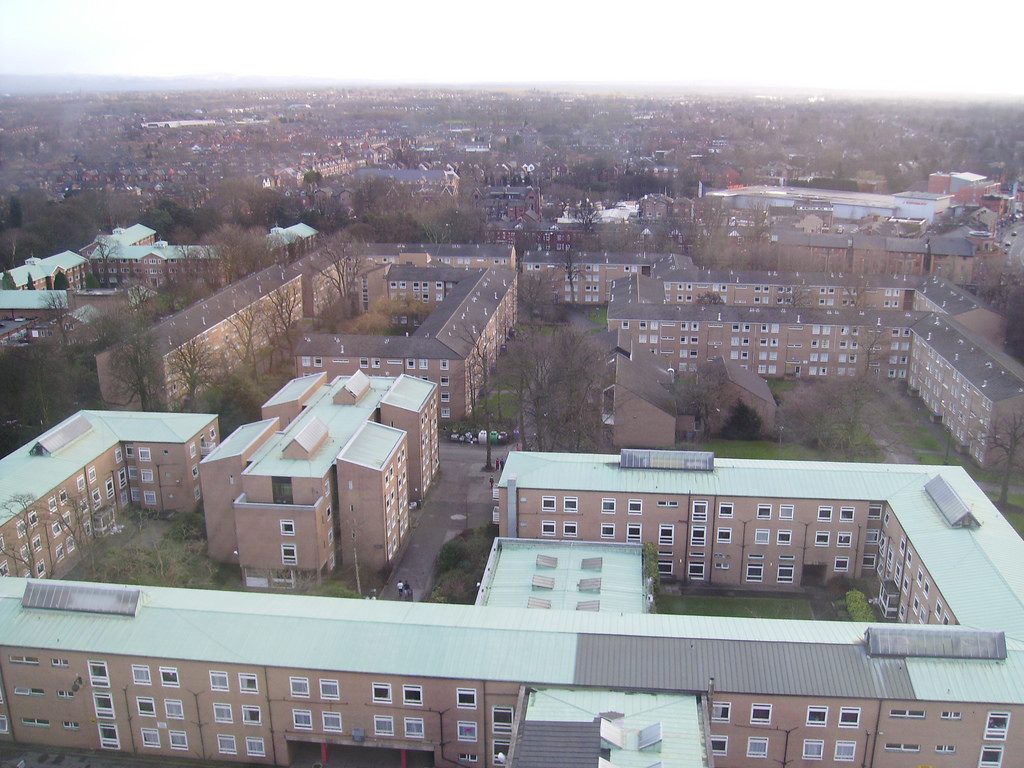 The University stated that it wanted to significantly enhance the student experience through the project, by delivering a wider variety of accommodation, support services and study spaces. It is not yet known whether these new residences will replace older blocks of accommodation such as Oak House and Owens Park but the University says it is “re-planning and upgrading the Fallowfield Campus”. 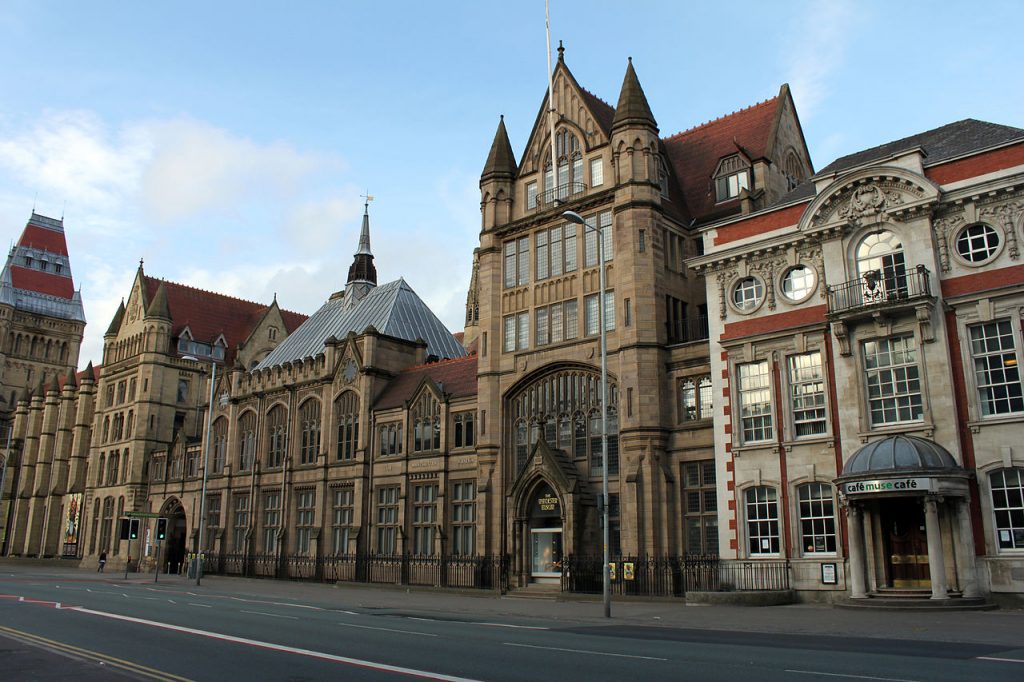 The final plans and proposals are still being developed by Carillion who said that the start of construction was scheduled for August 2017, with expected completion by summer 2019. They also added that “we look forward to working with the University to deliver phase one of the Fallowfield Student Residences Project to support its objective of providing an excellent student experience”.