It’s almost springtime, the weather is getting sunnier, bunnies are hopping about and you see the odd daffodil tentatively poking it’s head up to say hello. This weird time of year is always characterised by the strange nothing-y period of anticipation in-between pancake day and Easter in which people try and give things up for Lent. Inevitably, most people cave/forget/can’t be arsed in the first few days. Here are a few of those things you’re definitely trying to (and my have already failed at) giving up.

Your New Year’s resolution to give up the cigs failed, and “Stoptober” is kinda far away. You decide to give your lungs a break and give up smoking for Lent “and maybe like, forever?” Truth is, you tell yourself, smoking isn’t even that great. It’s still too cold to spend all that time standing outside of the library puffing away, the novelty of all those hassle free cigarettes at uni is starting to wear off (now your parents aren’t around) and you swear that your teeth used to be a shade whiter. It’s expensive, it smells, its unhealthy. By the third day, you’ve had  a few bevs at the pub and end up bumming a fag off your mate. Face it, smoking is cool. 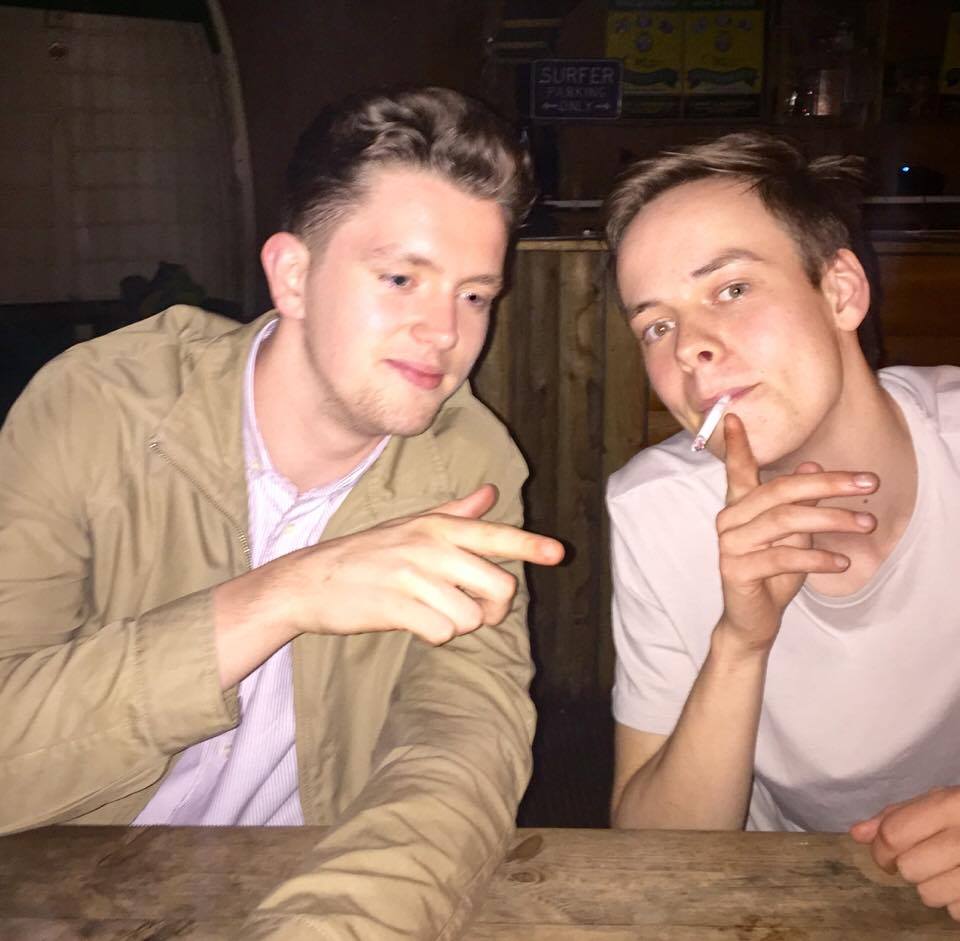 Ever since that time you vomited on that guy from your course’s shoes you’ve really, seriously, honestly been thinking about going teetotal. Besides, your liver probably can’t hack much more, neither can your bank balance or your waistline. You envisage yourself: sober, healthy, prancing through spring meadows with bunny rabbits and fluffy lambs. However, reality comes crashing down and after five sober minutes with a group of your annoying as fuck drunken mates you’ll be reaching for the Jäger. 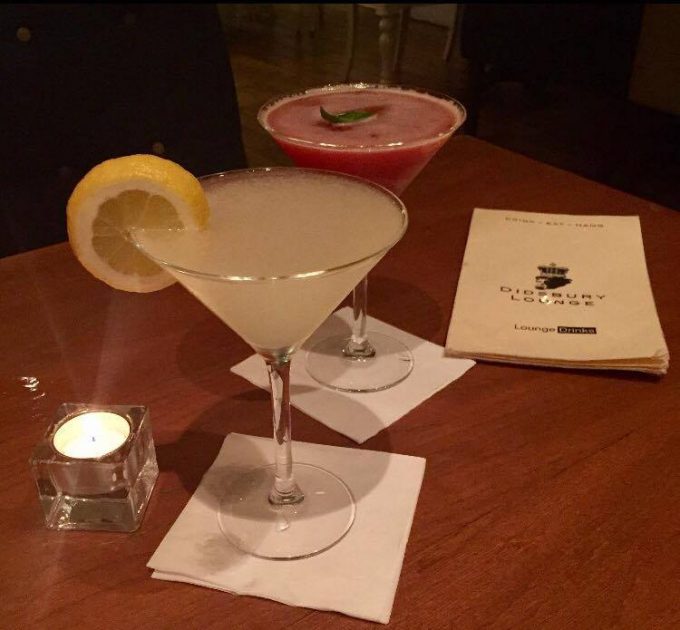 How can something so fun be so bad for you?

When you went home at Christmas your slightly batty nan called you by your fat cousin’s name, your mum started giving you salad at dinner while everyone else had a roast, and your younger brother earnestly told you that you looked fat. After a few failed New Year attempts at the gym you sunk too easily back into the uni life of booze and Kebab King. Too late you realise that you are very quickly running out of time to hone that summer bod and decide you must start, thus you renounce your previous, junk food devouring ways. No more cheesy chips for you, you fat fuck. That is, of course, until you realise that Mini Eggs, Creme Eggs, Malteaster Bunnies, and not to mention actual giant chocolate Easter eggs are currently lining the supermarket shelves. 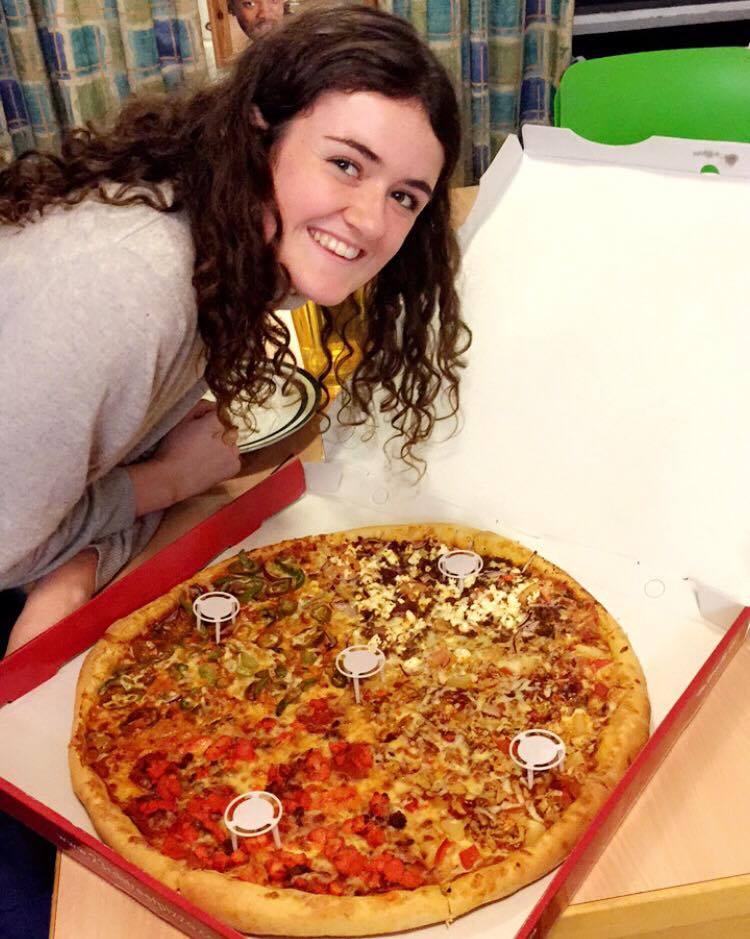 This is for people who don’t ever get laid and so they say they’ve given sex up for Lent.

You’re not jumping on the vegan bandwagon, not at all. It’s not like you’re doing it because it’s suddenly trendy or anything like that, or because you want to caption your insta posts with #vegansofinstagram, #veganlifestyle or #vegangirl/guy, no. You care about the animals, you really do. Besides you only ever really eat white meat anyway, so it won’t be that hard. Oh wait, chocolate isn’t vegan? Shit. 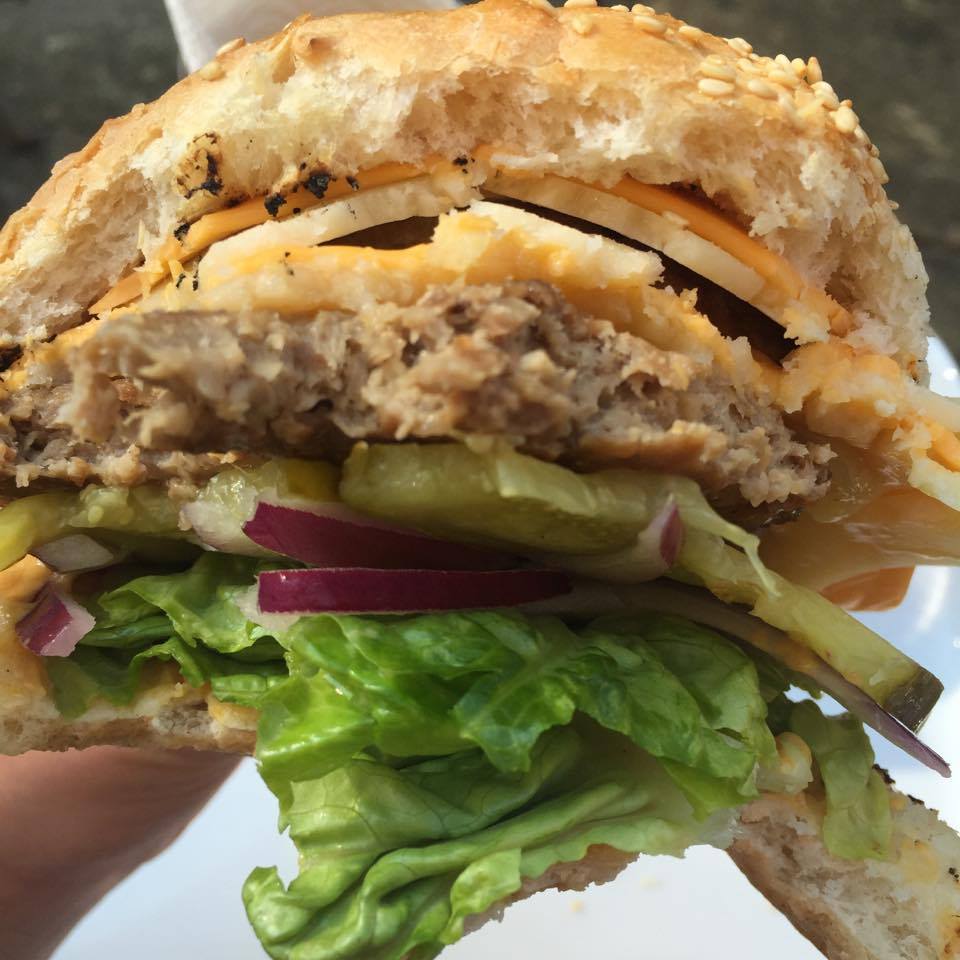 Your student loan is wearing a bit thin, your overdraft is becoming ever more overdrawn and last week you had to eat nothing but cereal for two days just to afford your Antwerp ticket. You decide that if you give up going out for Lent you’ll be able to get a head start on all your assignments, and once those are out of the way you’ll have more time to revise. Perfect. You walk around politely rebuffing any invites that come your way; “oh I’d love to come to your boyfriend’s bandmate’s course friend’s house party, Laura, I really would, but I’ve given up going out. It’s for Lent you see” you explain, almost saintlike. However after one weekend spent alone, holed up in your room not doing any of those assignments you promised, and instead watching back to back Louis Theroux documentaries, you’ll be begging Laura’s boyfriend’s bandmate’s course friend for an invite. 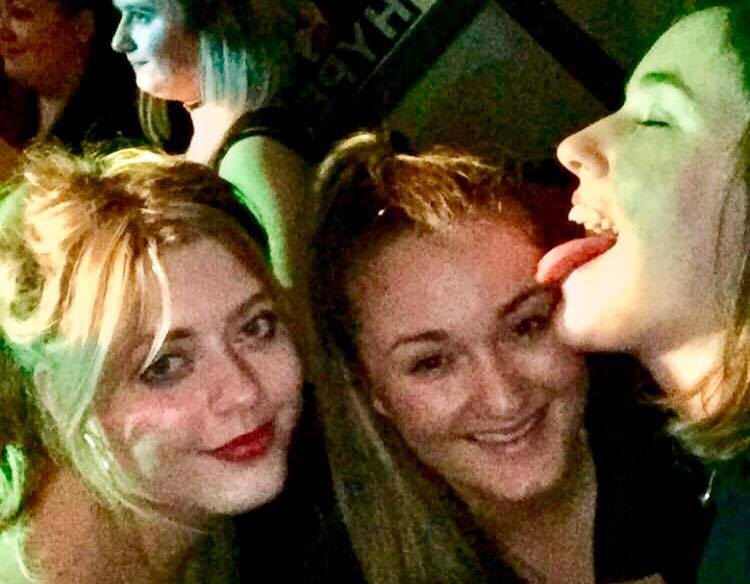 That’s it, you’ve had enough. You’re going to put your foot down and swear off men for Lent. You’re sick and tired of being messed around by boys. Why would he act like he’s into you then go and like his ex’s instagram post?! Lent is the time for the fabulous single you to rise from the ashes of your fuckboy induced heartbreak like a sassy phoenix. But he is just so fit. One more shag won’t hurt, right? 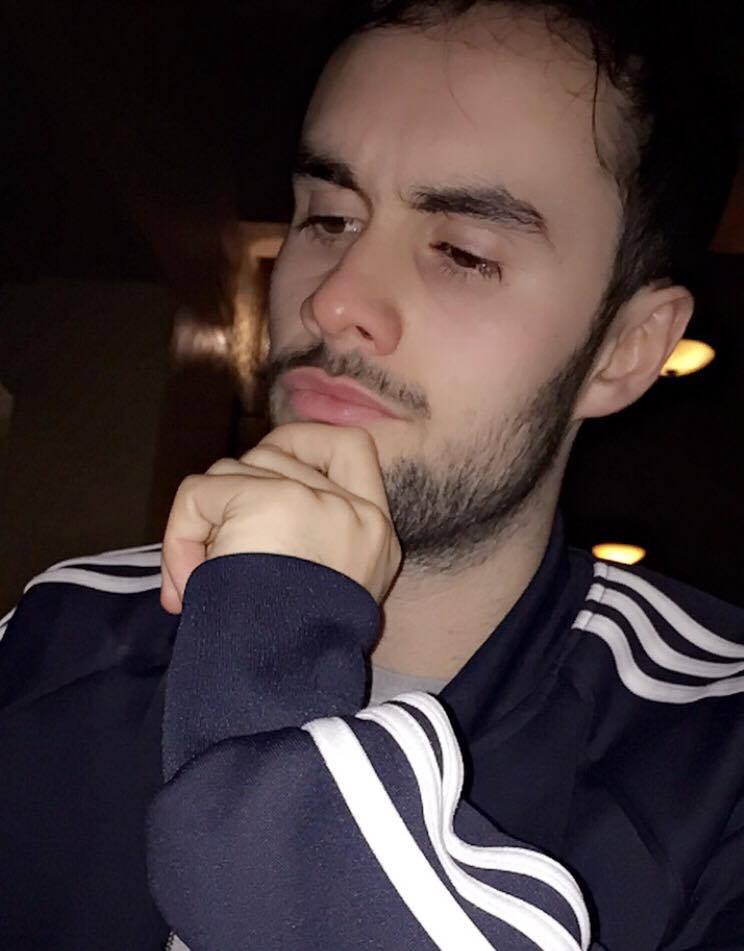 Thinking ’bout how to fuck you over next