The fourth and final round of hotties

It’s the last heat of the boys and time to pick your fourth man for the final. Choose wisely. 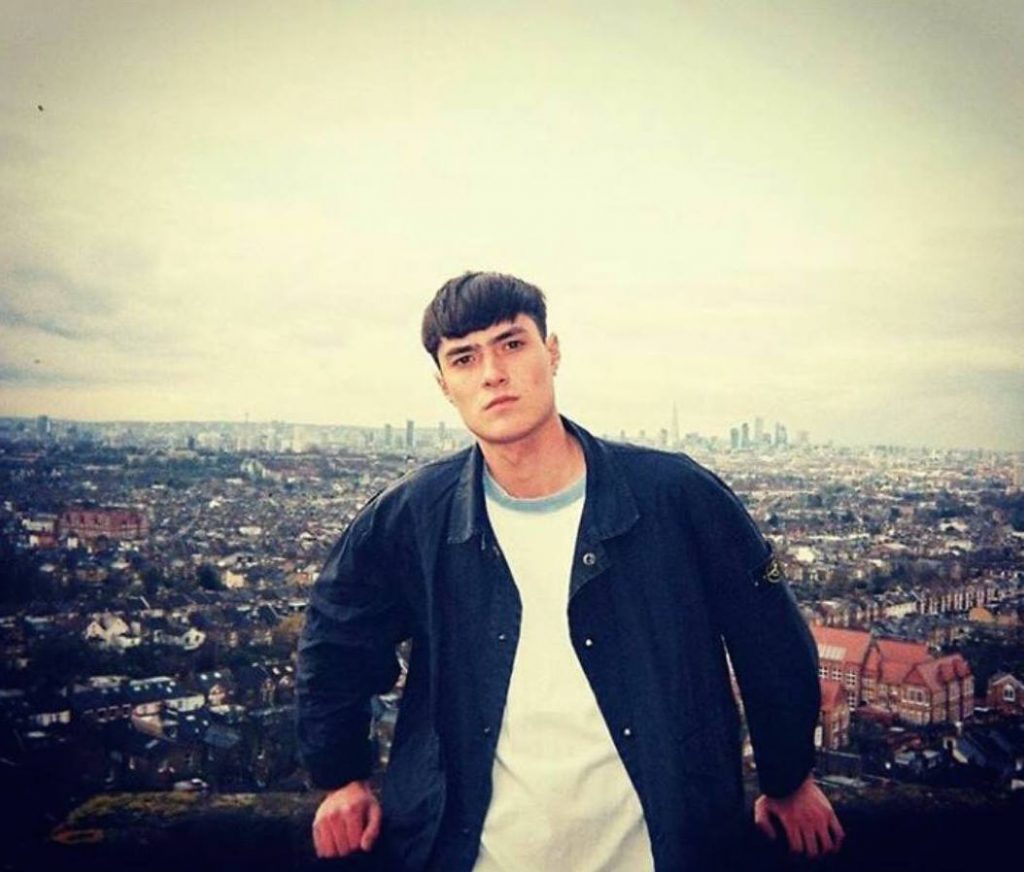 This steamy chap is 22 years old and is in his third year studying Geography. His hobbies include home cooking, watching reality TV and going to European reggae festivals and dubstep raves. For a first date, you’d be taken to Chinatown to be shown Robin’s heritage and eat dumplings. He goes to the gym to work out everyday (but secretly only goes for the hot tub and steam). The way to this man’s heart is any food with egg in it. Eggy soldiers in bed? Some fun facts about this cutie: he came second in the Centre Parks ping pong tournament and never got a detention at school. Nobody really wants a bad boy. 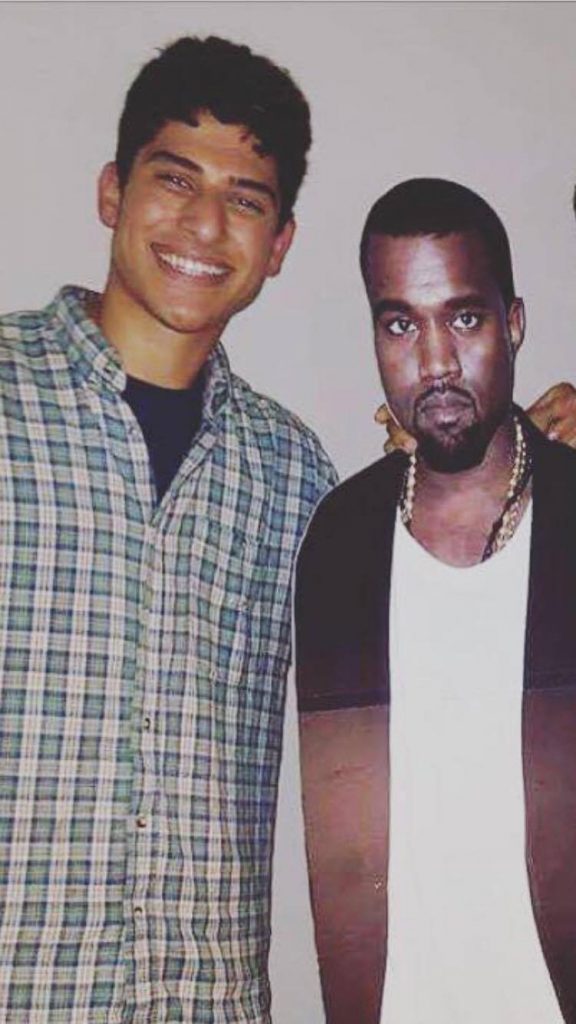 This lovely fella is 18 years old and studies Politics and International Relations. He enjoys Middle Eastern studies whilst relaxing with a game of squash in the afternoon and volunteers regularly at soup kitchen “as I know the importance of the sesh”. He gets most of my inspiration from positive quotations and his mum’s frozen falafels. Ahmed would take his first date to El Fonté (The Font), as “it gives me time to consider whether she’s worth a £3 cocktail”. Fun fact: at age 16 he toured Europe with his saxophone group called ‘better than sax’. 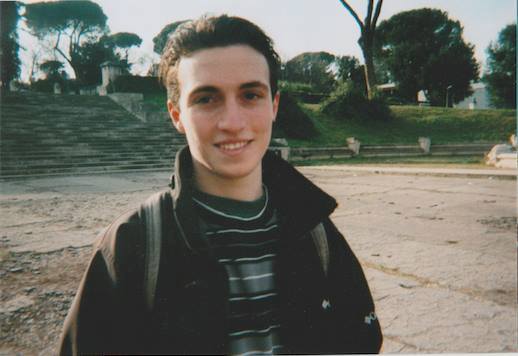 This second year Anthropology and Philosophy student is 20 years old and lives in Rome, Italy. He said, “I love to have a good time, love having new experiences, and dancing, being outside … when we’re not in the bedroom”. 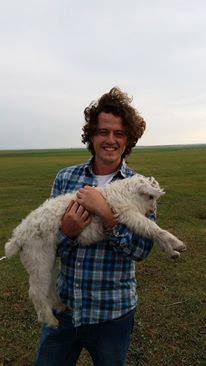 This smart cookie is 22 and in his first year of his PhD studying the conservation of black rhinos. He plays hockey and cricket and well as climbing and skiing. He enjoys the odd beer and night out too. He would take you on a date to Chester Zoo and basically gets paid to pick up shit.

This is the last round, people. Who is your last finalist?