One guy even had his car stolen

In the early hours of Saturday 15th October, third year MMU student, Josh Wilmer and his five housemates returned from a night at Warehouse Project, only to find that their house had been broken into.

Items stolen included Apple Macs, iPads, a Playstation, and even a car.

Josh spoke to The Tab about the experience: “We got back from Warehouse about 5am, walked through the front door and a couple of us realised our room doors had been left open when we were adamant we’d locked them. Only when I went into the kitchen and saw our back door had been kicked in did we realise we had been broken into. 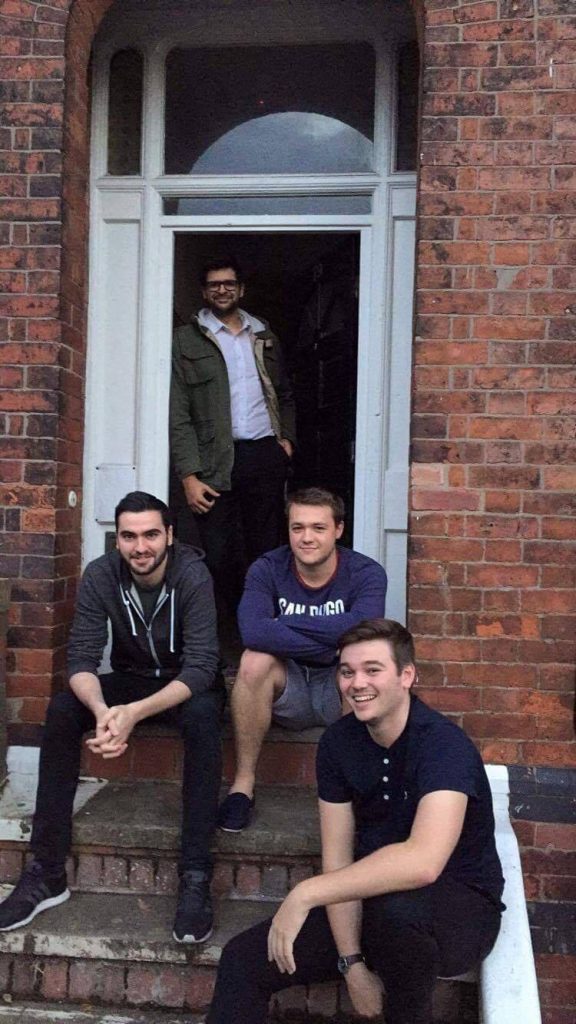 “Turns out they had put a carpet over our barbed wire fence to climb over. Our jaws were already on the floor after warehouse, but they hit the floor even more when we realised that all our laptops had been taken including two Apple Macs, iPads, the PS4.

“After we rang the police we realised they had taken my mates bright yellow car. The forensic team pretty much said they couldn’t do anything when they came round on Saturday.”

This is just a reminder of how dangerous it can be living in Fallowfield. Greater Manchester Police are constantly encouraging students and other residents to be as vigilant and careful as possible in the area, making sure all windows and doors are securely locked at all times.