There was a fire in tower last night

There was no damage and no one was harmed.

After a fire was started in the kitchen of the 17th floor of the Owens Park tower, the entire building was evacuated and questioned.

No one owned up at the time so people headed straight to Squirrels bar for a pint, many in their pyjamas.

An investigation will be take place in order to find those responsible, but it is unknown whether there will be any disciplinary action.

We spoke to a few tower residents to get their reaction to the events: 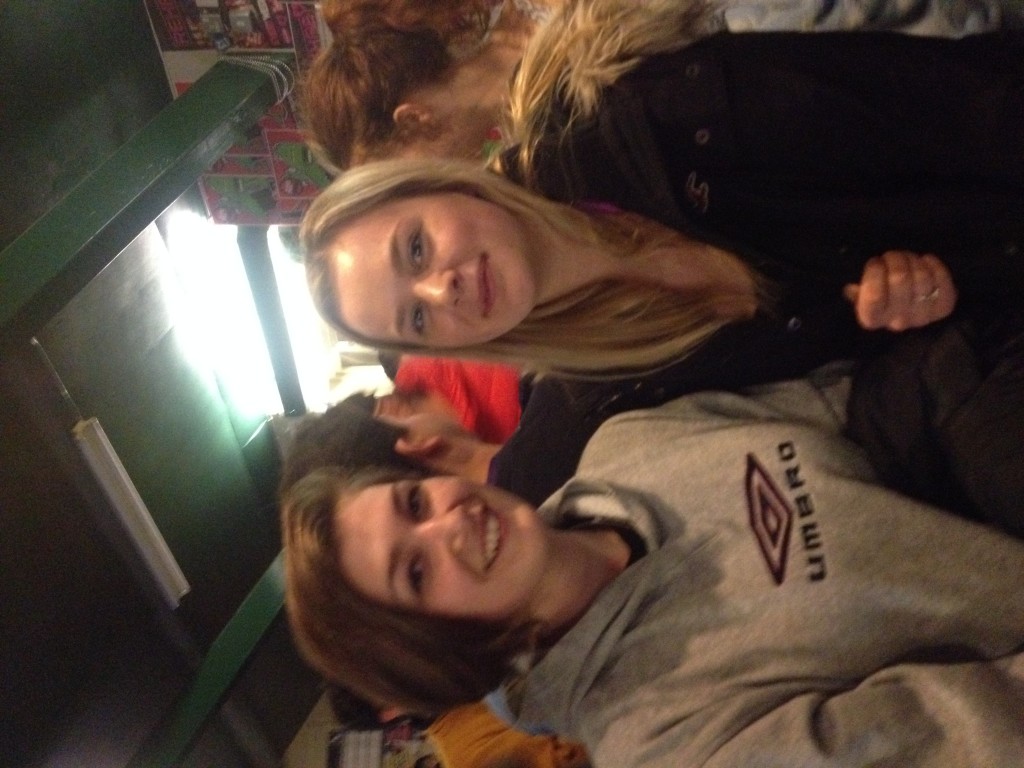 They were scared and embarrassed to be in jim jams

“We were watching a film on the sixth floor when the alarm went off. We assumed it was a drill so we went down in our pyjamas, but it was real.

“The security guard asked someone from the 17th to own up for their mistake, but no one came forward.” 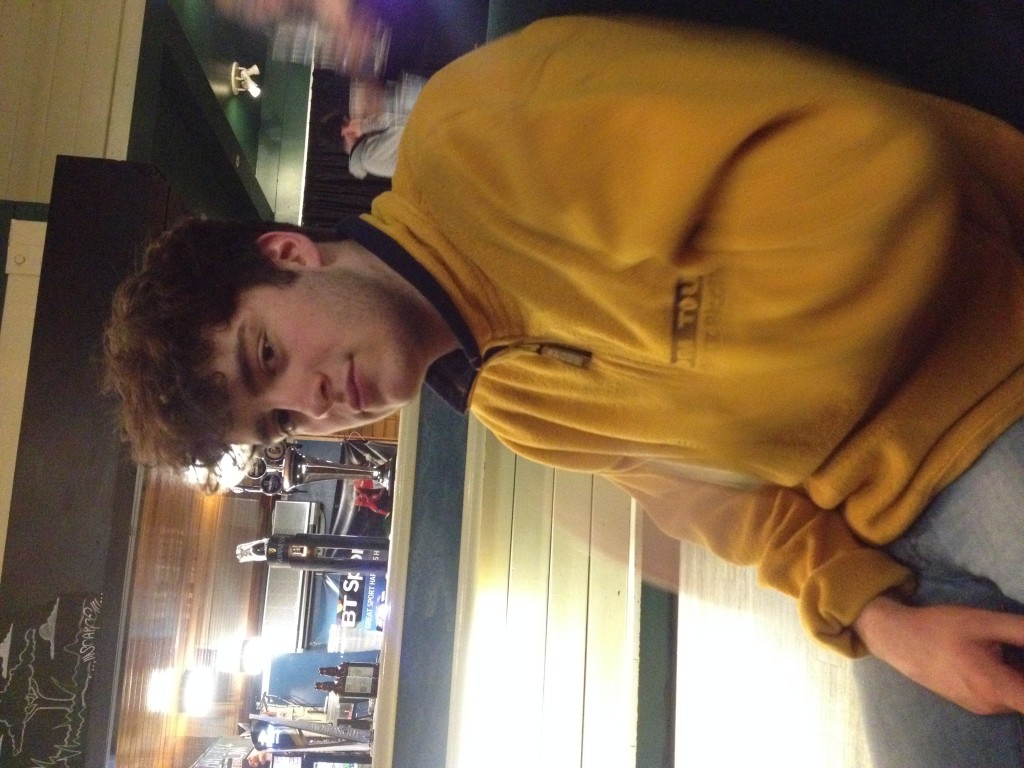 “I was in the middle of watching a film. I wasn’t even scared, I just assumed it was a normal drill alarm.

“The security guard was like, does anyone wanna own up? Wasn’t me though.”