Another student raped in Fallowfield after a night out

Police are appealing for witness who they believe is a student

A 19-year-old student was raped in Fallowfield after a night out in October.

The Greater Manchester Police believe the girl was attacked between midnight and 4.30am on Wednesday 7th October.

The attack took place after the victim came home from a night out in the city centre. 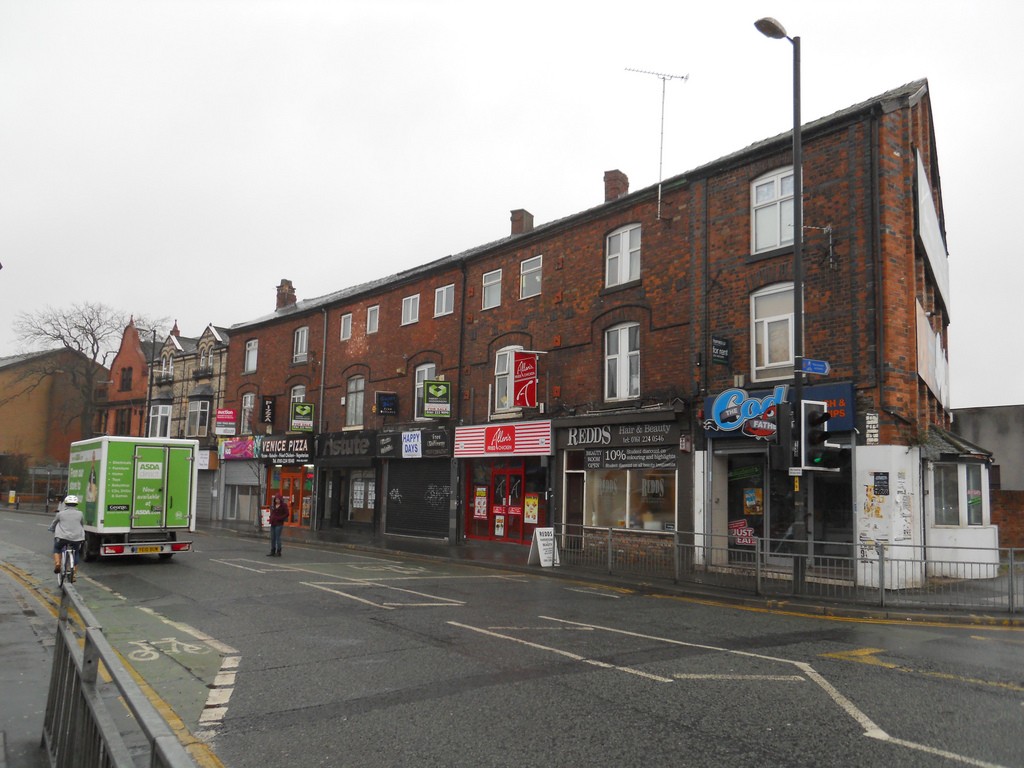 The attack took place in Fallowfield

After the horrific incident, the 19-year-old met a male witness, who is also believed to be a student, at a bus stop on Wilmslow Road. He walked her home towards Withington, in the direction on Fallowfield Sainsbury’s and McDonald’s.

GMP have been unable to find this witness and are now appealing for any information.

He is profiled as a white and skinny, 18 or 19 year old male with brown messy hair styled into a quiff. He was wearing black skinny jeans and a black leather jacket.

GMP’s Serious Sexual Offences Unit’s Detective Inspector Damian Simpson said: “This witness could hold vital clues to what happened to this young woman, so it is very important that we speak to him. We are doing everything we can to identify the attacker.

“We are appealing for this witness to come forward but anyone else who may have any information should get in touch.

“You may think your information is trivial, but it could be vital to our investigation, so please call us and tell us what you know.

“We would like to reassure the public that we believe this is an isolated incident.” 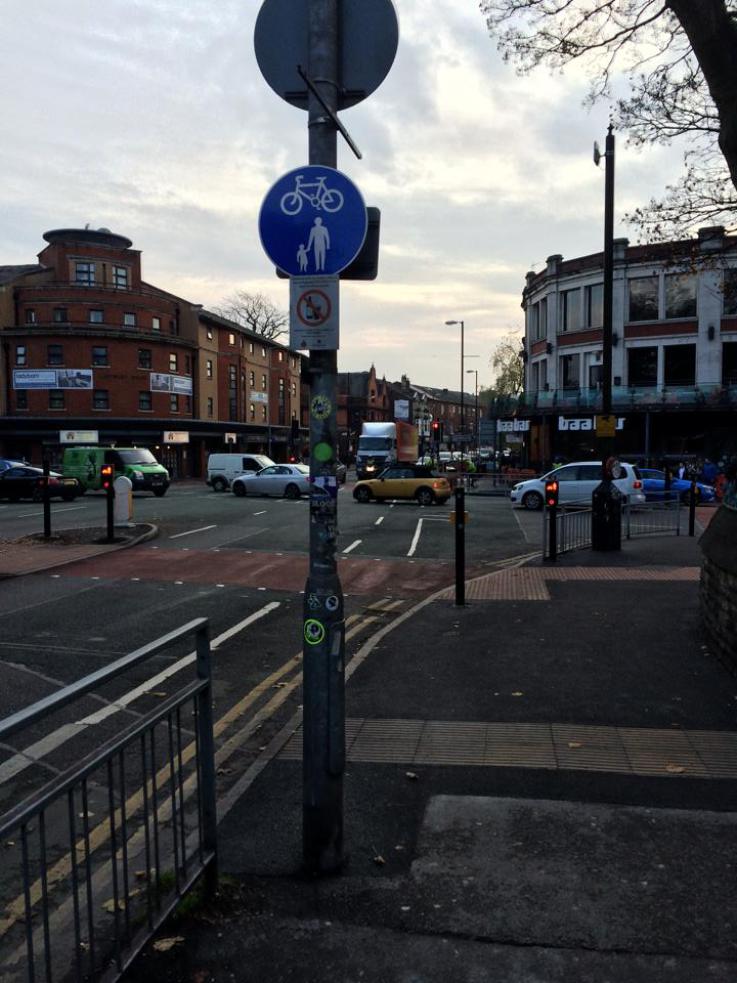 The witness met the victim at a Wilmslow Road bus stop

“I guess we can only hope that the witness comes forward to help move this case along.”