Customers told her she was a ‘freak show’

An eccentric third year has branded Wetherspoons staff “bullies” after they refused to serve her at a Manchester pub while she was with her parents.

History of Art student Laura Kelly claims staff refused to serve her because of her unusual appearance and customers wrongly called her “transgender”.

But a Wetherspoons spokesman has denied the claims, saying “she was not served because she had previously been into the pub with a group who had made a complete mess.” 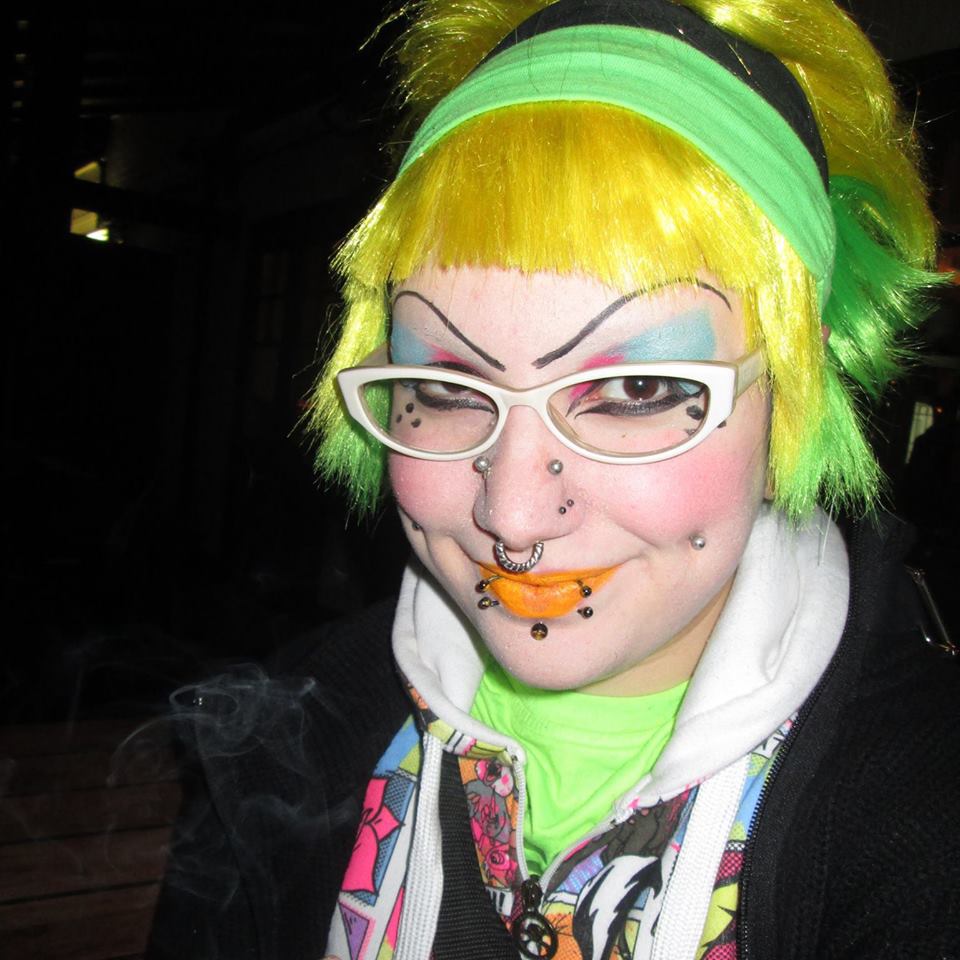 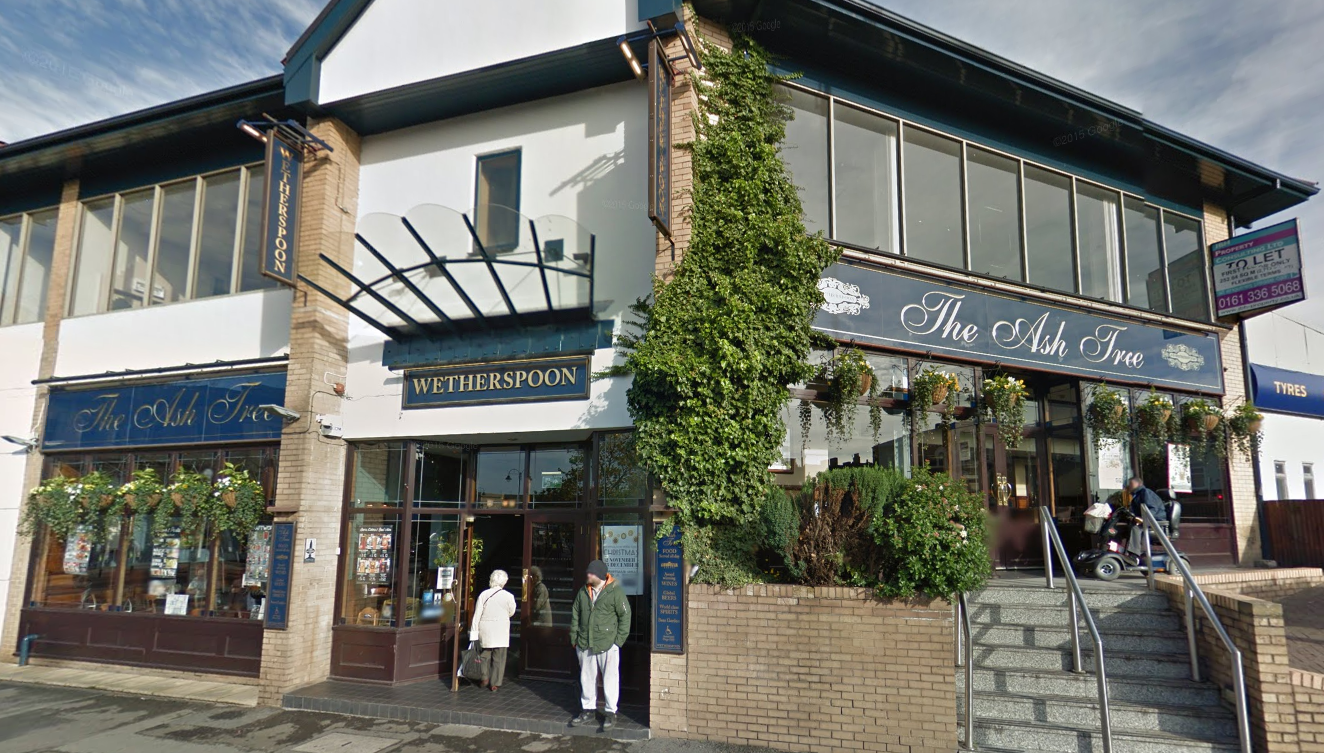 The Ash Tree in Ashton

Laura, who is known to close friends as “Octavia Dysphoria”, has multicoloured hair, several piercings, tattoos and likes to wear bright neon colours.

But when Laura walked into The Ash Tree in Ashton staff refused to serve her – and she believes it was down to the way she looks.

Laura was enjoying a quiet drink with her parents on Tuesday last week when she says she was bullied into leaving. She told The Tab: “Two members of staff, a middle aged blonde woman and a ginger guy with an earring, said that they would not serve me.

“The blonde came over and she was irate. She said ‘don’t bother coming in the bar because we won’t serve you’.

“Then she called over the ginger barman and he started backing her up.

Customers in the pub jumped on the bandwagon and started hurling abuse at Laura, falsely calling her a “transgender” and a “freak show”.

Laura said: “One of the customers then said ‘get out of here you’re a freak show!’ and started yelling abusive comments. He also called me transgender which made me laugh.”

“They all joined in and pretty much evicted me. It was horrific and they were really out of order.”

“They were being really aggressive so leaving was the best option.” 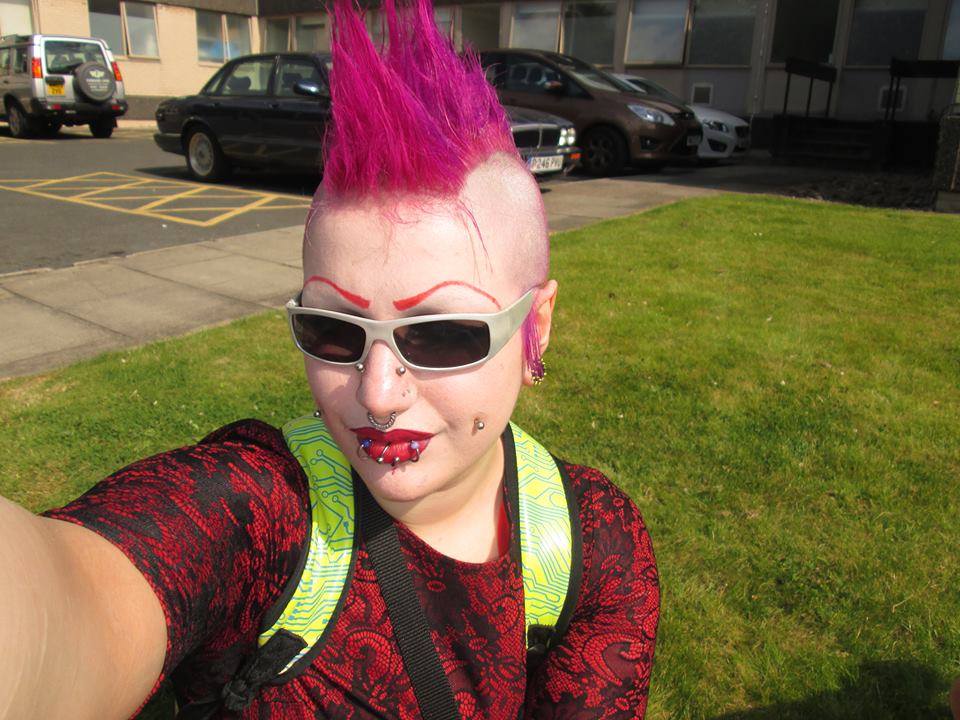 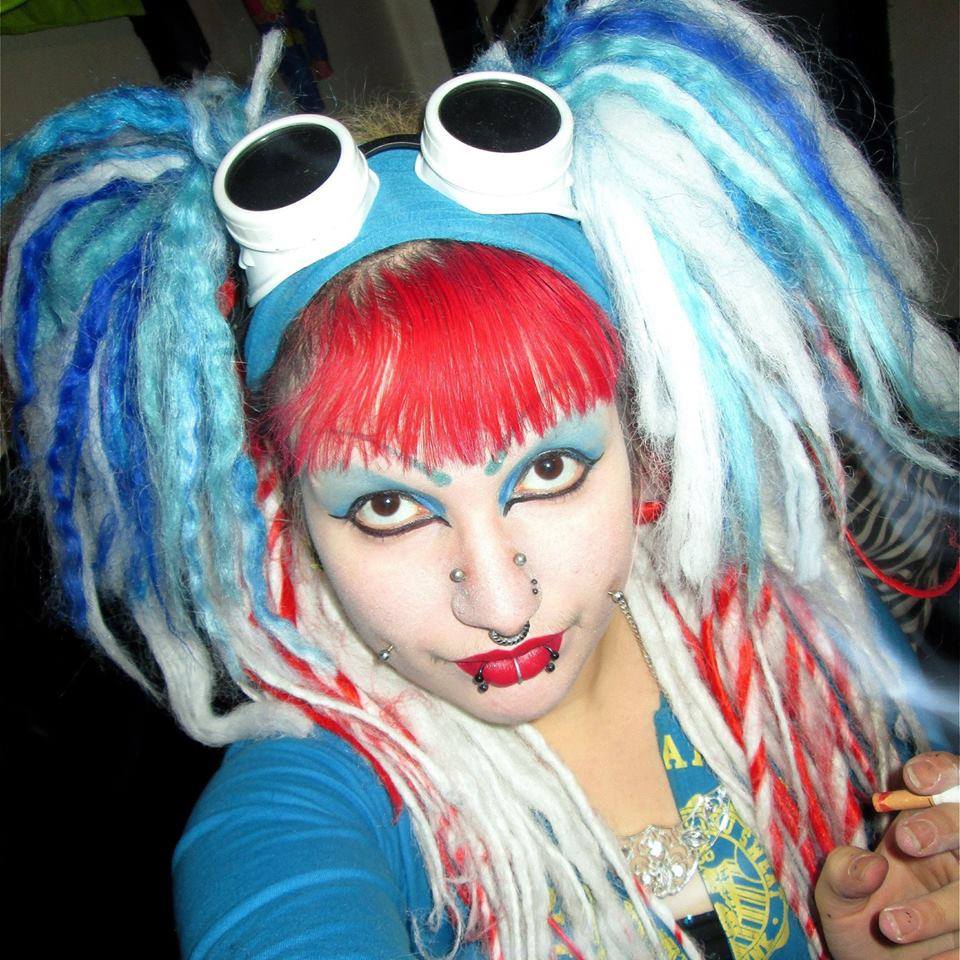 A spokesperson for the pub told The Tab: “The lady in question was not served because she had previously been into the pub with a group who had made a complete mess.

“This also happened at Wetherspoons pub in Hyde.

“Wetherspoon appeals to a broad spectrum of customers and their appearance is not a factor in whether they are served or not.” 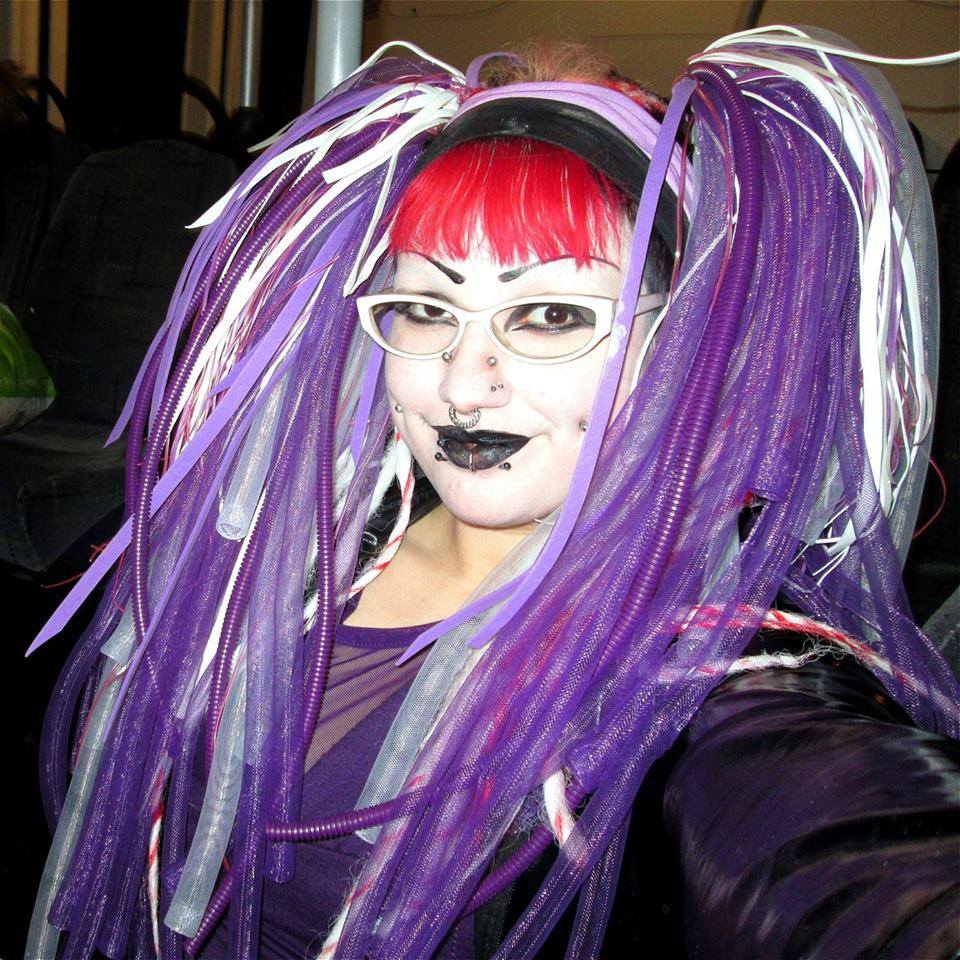 Now both Laura and her parents have sent a complaint to Wetherspoons head office.