The line-up for the festival was revealed today Fatboy Slim, Disclosure and Richie Hawtin are some of the huge host of headliners set for this year’s Parklife festival.

Returning to Heaton Park on 6th and 7th June this year, tickets will go on sale for the weekend long festival this Friday.

The festival run by Warehouse Project have been releasing names from the line-up everyday this week in the run up to today’s big reveal with a video of highlighs from last year to get us all very very excited. 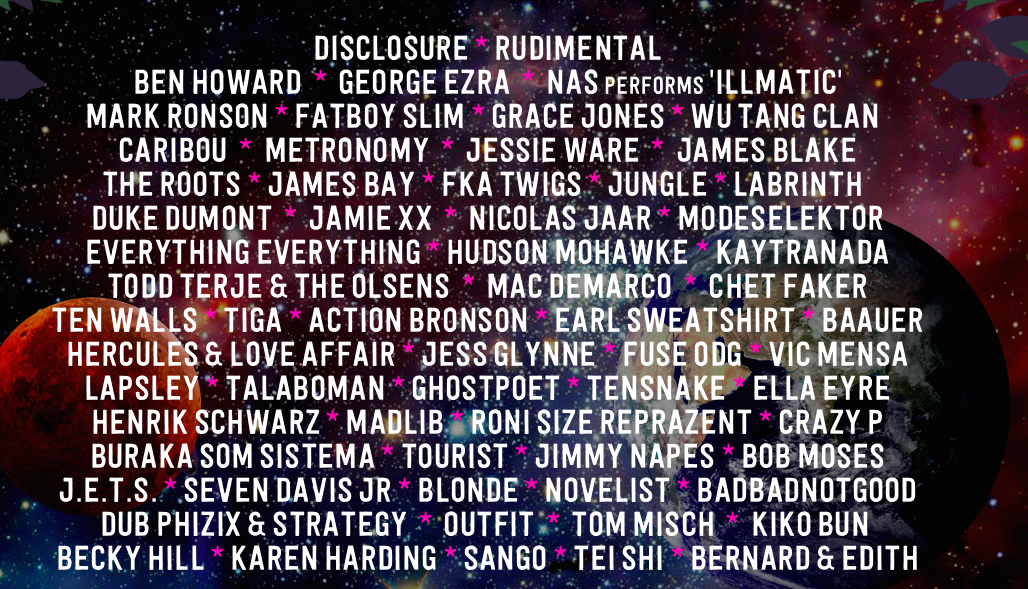 Disclosure will headline the Main Stage on Saturday with a live set as well as Mark Ronson.

The likes of legends such as Fatboy Slim will also play on Saturday to mark the 15th Anniversary of Chibuku.

The Sunday line-up isn’t shabby either, with David Rodgian hosting The Temple Stage with his Super Ram Jam and Duke Dumont playing live. 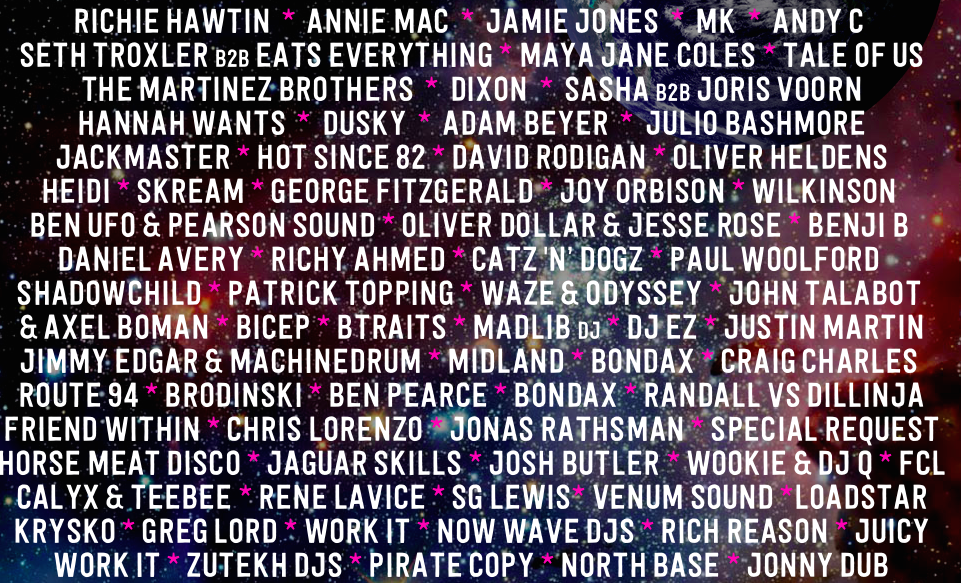 These DJs are on the line-up alongside the big names

R’n’b big name Kaytandra was announced on Monday, followed by the likes of Jessie Ware and Earl Sweatshirt.

The event, predominantly attended by students, even sees golden oldie Grace Jones on the line-up too, to take us back to the good old days. 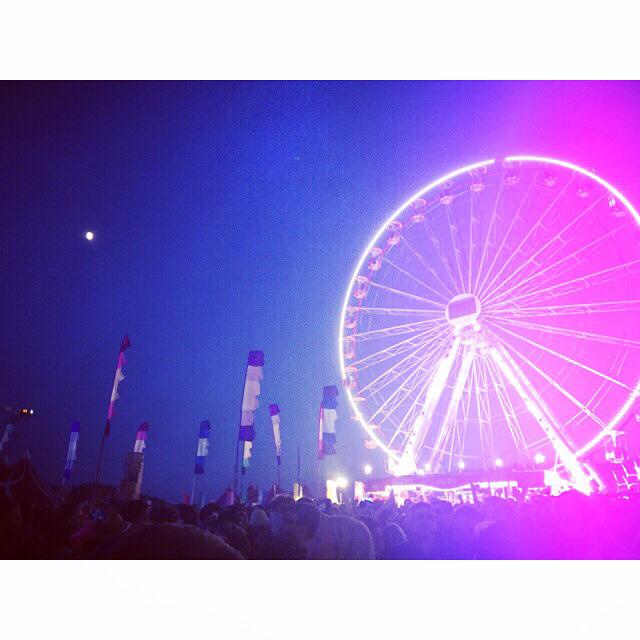