The announcement follows the workers’ strike

The outsourced workers took part in the biggest strike of its kind in Higher Education at the beginning of the month. The demonstration was organised by the Independent Workers Union GB, and aimed to secure these benefits, and more. It involved outsourced workers now employed by companies including Sodexo and Axis. 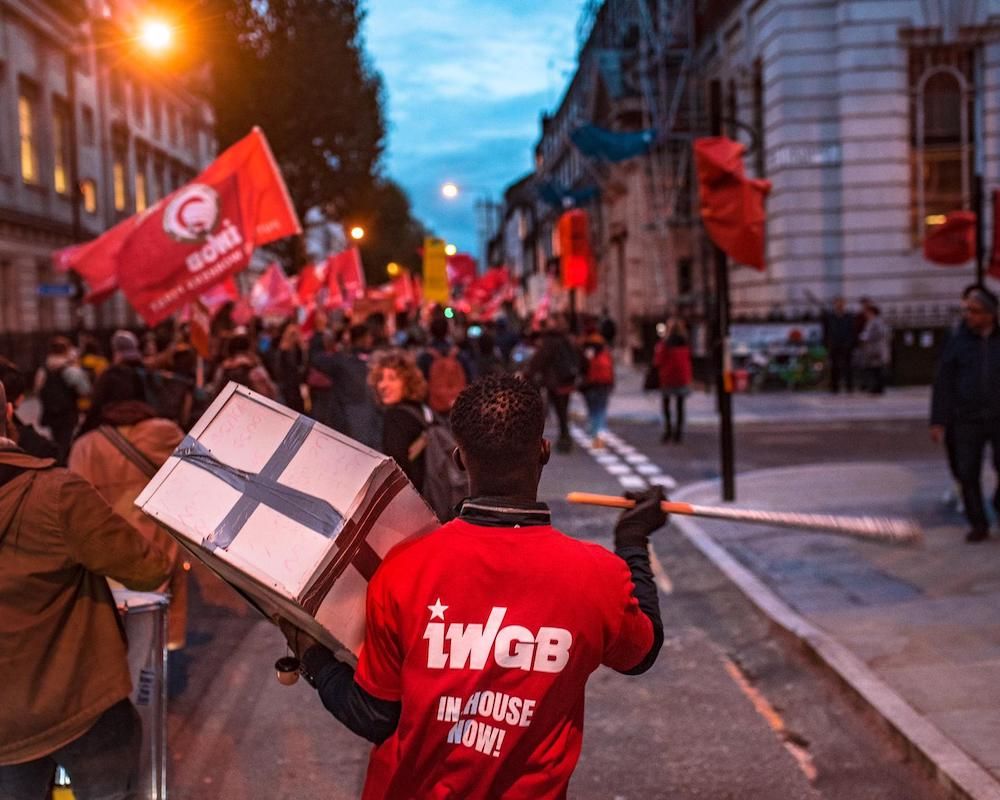 Protestors at the outsourced workers' strike

Unison has declared this is "just the start" of its Bring Them In campaign, a movement aimed at putting a stop to the outsourcing of staff at the University.

The talks commenced back in April, and the improvements outlined in the new deal will be phased in between December 1st 2019 and August 2021. Staff will receive parity on the above issues, and it will be UCL paying for the increased costs, rather than the companies who the work has been outsourced to.

The victory comes in the middle of the UCU strikes, sparked by pay cuts and wage disparity, increasing pension costs and declining work conditions. Lecturers and academic staff at more than 60 universities across the UK have joined the demonstration, which is expected to last until Wednesday 4th December.