We want YOU to write for The Tab London

The Tab London is looking for writers to join our growing team.

No journalism experience is required, and whether you study Engineering, Linguistics or Philosophy, as long as you want to write, we want you.

Whether it’s breaking news, investigative journalism, experience pieces, features, street styles, or there’s just something annoying you that you really want to get off your chest, you write what you want. 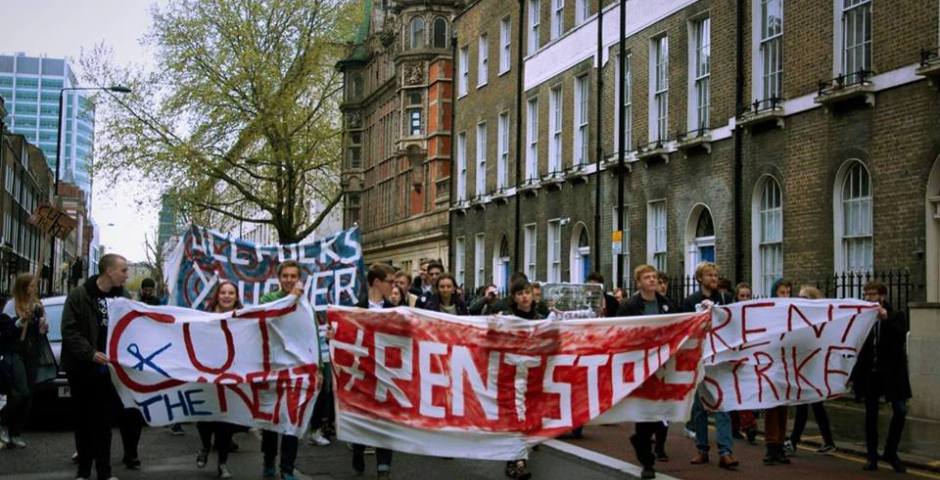 It doesn’t matter if you want to pursue journalism after university or not, The Tab London is a great place to make valuable connections, enjoy a fantastic social life and get your work out there.

And if you are interested in pursuing a journalism career, The Tab London is the place to be. Through us you’ll have the option of writing for The Tab’s verticals including Babe, the fastest growing women’s website on the Internet.

Plus, you’ll be working amongst student journalists who’ve broken exclusives, written viral pieces, and been quoted in The Guardian, Telegraph, Daily Mail, Independent and Buzzfeed, to name a few.

In the last two years we’ve published stories that have made it to the national newspapers. We were there when Macer Grifford was banned from speaking, when Cut the Rent began and we covered a confrontation between Israeli and Palestinian societies, where police were called to campus.

But don’t just take our word for it, here’s what some of our writers have to say: 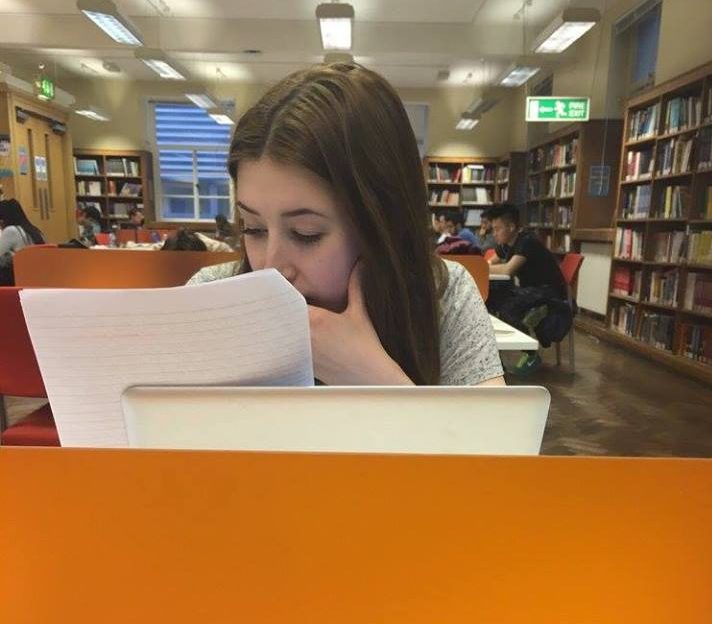 “The Tab provided the appropriate student audience for me to broadcast and report on news stories. It’s great fun. I’ve had the chance to interview students and have been entrusted with reporting on big stories, which has helped inspire me to pursue other opportunities within journalism. When I first started writing for the Tab, I didn’t think I’d have work experience at Kerrang! in February.

“The Tab is a strong publication to write for; you’re essentially writing for a well-recognised national newspaper, which has a strong student based audience, who represent the very people impacted by the issues I write about.” 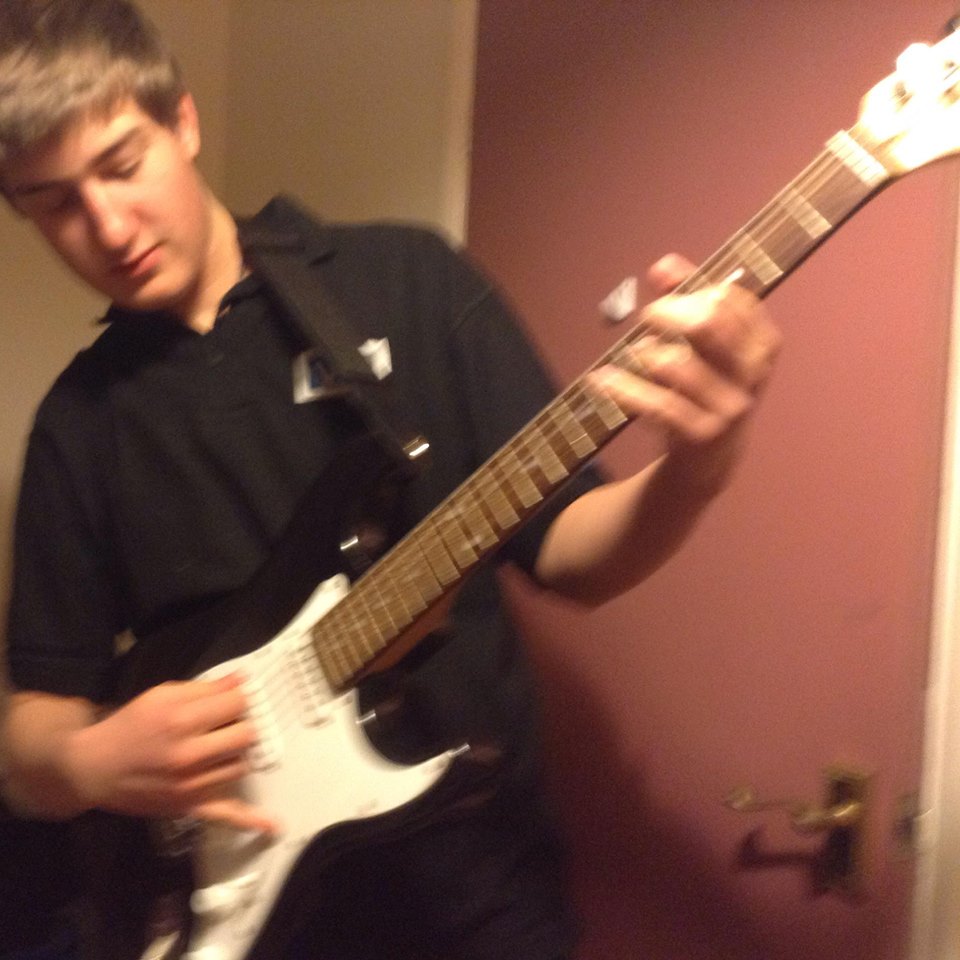 “I joined The Tab as I am interested in becoming a journalist after completing my geography degree. Even though I co-edit a blog focusing on football, I believe The Tab offers me the opportunity to develop skills that I lack such as carrying out interviews and reporting news.” 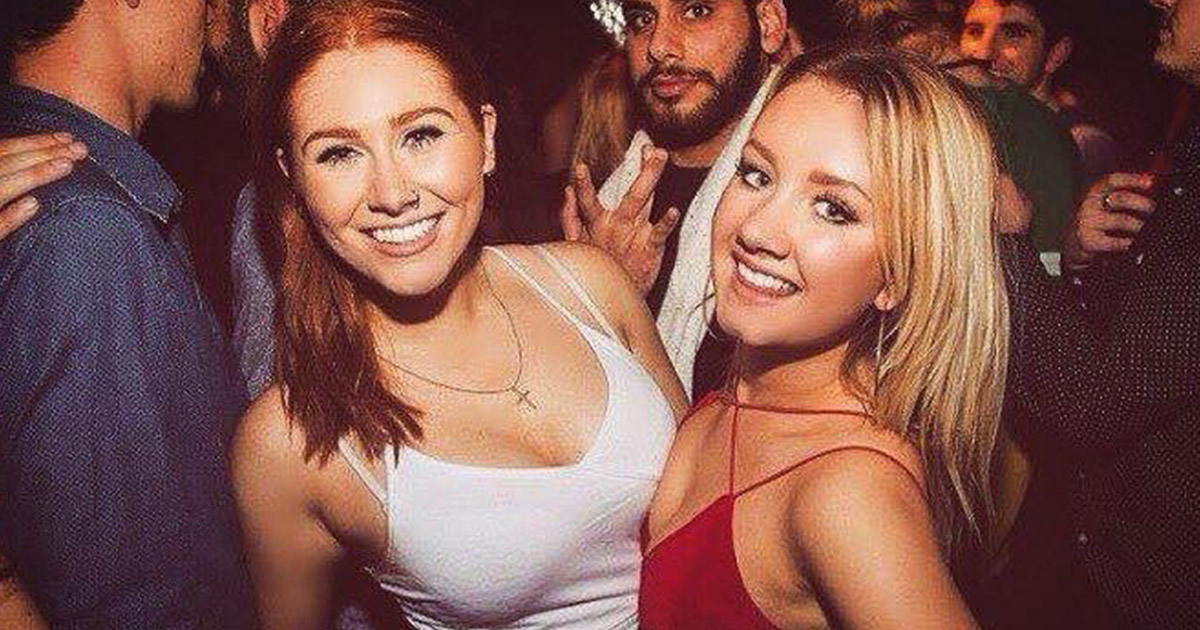 “The Tab is great because you can essentially write about whatever you want. Your articles can be as crazy or as simple as you like, and they always encourage creativity, so there’s always room to try something different so to see what works best for you as a writer. It’s a really easy way to get writing experience without having the constraints of a formal job, and obviously the more you write and the better you get at it, the more likely you are to do well within The Tab.

“From work experience weeks to one month internships, The Tab are always keen to get their writers into HQ to develop their skills and boost their CVs. It’s a great way to get into journalism if you feel inexperienced- plus consistent writing really benefits your degree.”

To start writing for us or to find out more, message our Facebook page or email [email protected]