The protest occurred during a talk by Hen Mazzig

Police were called to the North Cloisters after pro-Palestinian activists protested outside a talk hosted by UCLU Friends of Israel.

The protest occurred during a talk by Hen Mazzig, an educational activist who travels to different campuses defending the actions of the Israeli Defence Force.

Although UCLU had banned Hen Mazzig from speaking on campus, the decision was overturned by UCL management. 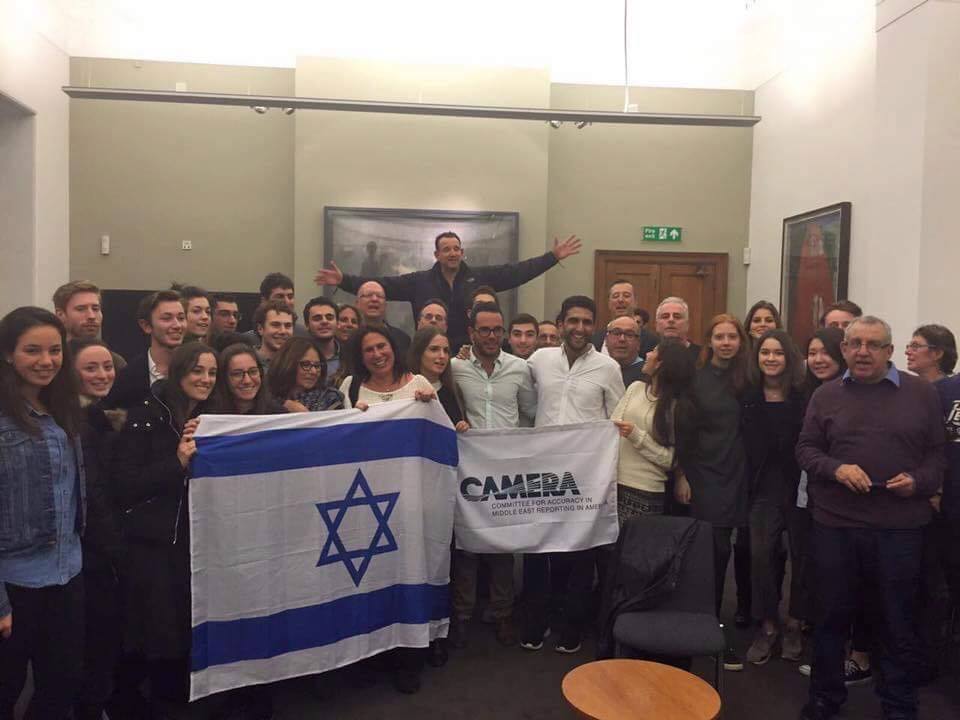 The protestors, members of UCLU Friends of Palestine Society, barricaded the door effectively trapping Jewish and Israeli supporters in the Haldane room, just off the North Cloisters.

The talk, starting two hours later than originally scheduled, was repeatedly interrupted by protestors, with security having to stop them from breaking into the venue.

Hen Mazzig commented: “I am absolutely shocked. I have never seen anything like this.

“Protestors were jumping through the windows.

“I was genuinely fearful for my life. It is intolerable.”

At one point, protestors managed to get into the room via the window, shouting insults and chants.

A significant police escort was needed to allow members of the society to leave the room. In total, over 40 police officers attended the scene.

A video, filmed by a Jewish student records pro-Palestinian chanting “shame, shame, shame” as they left the building.

Devora Khafi, a member of the Israel Society, wrote: “I was assaulted. We were attacked. But freedom will prevail.

“The speaker did a great job sharing his story amid a whirlwind of hate.”

A UCL student, who did not wish to be named, said: “It was a terrifying experience. I never thought I would feel so threatened and intimidated on campus.

“We came to listen to the views of a peaceful Israeli soldier committed to humanitarian causes.

“It has reached the point where pro-Israel speakers and students are fearful for their lives on campus.”

UCLU Friends of Palestine Society has been approached for comment.