Union ban ex-student from talking about his experiences fighting ISIS

The Union banned a YPG fighter from talking at the University – in case he influences others to go and fight.

Ex-student Macer Gifford fought in Syria for five months earlier this year with the Kurdish Group YPG against Islamic State, and was due to give a speech at the University yesterday.

President of the Kurdish Society, Kavar Kurda, organised for him to come in, but was told Macer would not be given a platform to speak because “one man’s freedom fighter is another man’s terrorist”.

Activities and Events Officer, Asad Khan, said the decision was “because there were concerns an event with a person speaking about their experiences fighting in Syria could lead to others going and fighting in the conflict”.

He said in an email: “In every conflict there are two sides, and at UCLU we want to avoid taking sides in conflicts.” 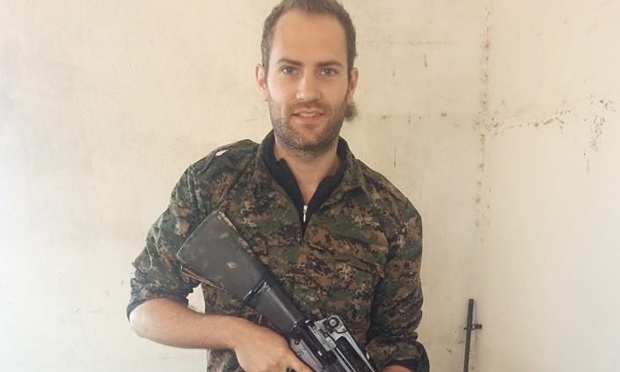 A former currency trader, Macer spent five months in Northern Syria and told BBC Radio 4 he wanted to “shine a light” on the conflict after being “shocked to the core” by the rise of ISIS and the subsequent lack of reaction from the West.

He told them: “I wanted to shine a light and to show the Kurds aren’t alone. I was ready to die and kill. I knew what I was getting myself into.

“I spent five months there, I saw a great deal of fighting and took part in two large operations. Islamic State shot at me, I shot at them.”

Kavar arranged a meeting with Asad Khan – who was caught up among fraud allegations in last year’s elections – to try and explain the situation and allow for Macer to deliver a speech.

Kavar claims Asad went on to say how he “doesn’t agree with western definitions of groups.” 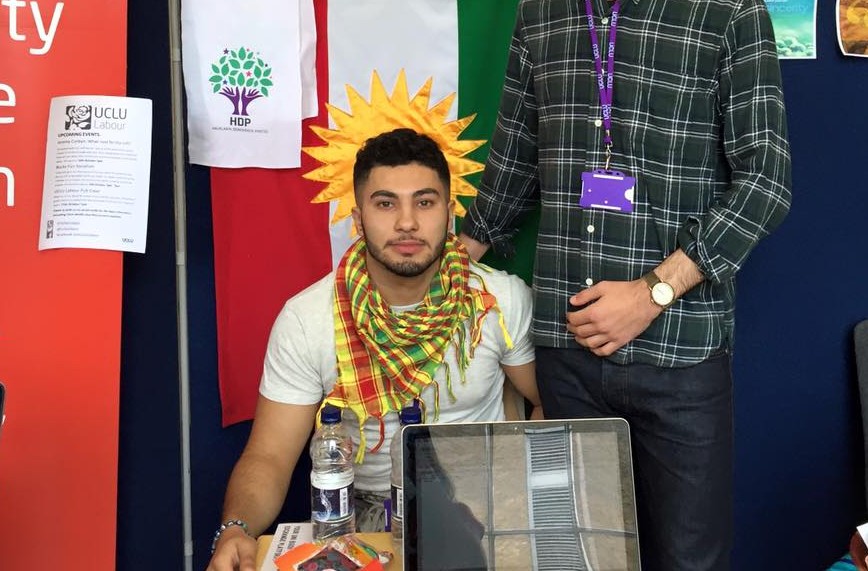 Kavar told The Tab: “Asad went down the same route as CAGE and other questionable organisations by appealing to white middle class stereotypes and told me the only reason Macer wasn’t arrested was because he is ‘white and middle class’.

“If you don’t support Kurds and the YPG, only ISIS are left. Where’s the freedom of speech? What about human rights?”

Asad had expressed concerns to Kavar about the human rights record of YPG, citing UN reports which detailed how YPG had “carried out recruitment of child soldiers”, but Kavar says the sources were “random” and Asad had “gone out to find anything remotely negative against the group, dismissing the huge applause for them around the world”.

He then highlighted how no terrorist designation has been given to the group, and they now even signed a declaration to disband enlisting anyone under 18. 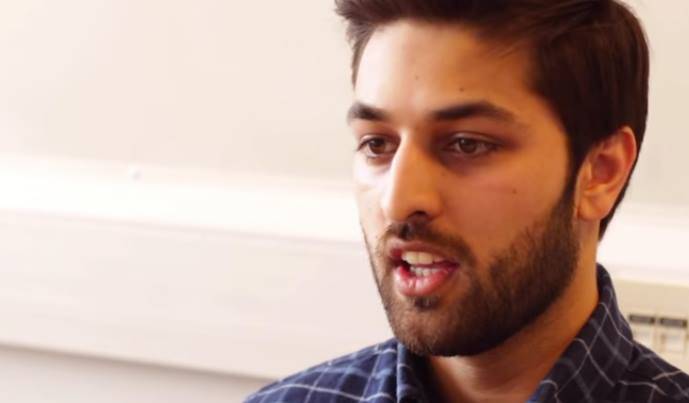 Asad said the Syrian crisis is a “contentious topic” and defended his decision to block the speaker.

He told The Tab: “It is important to note the rooms these activities take place in belong to UCL rather than UCLU and we liaised with UCL, who in turn wanted to seek advice from the police.

“When they didn’t get a reply, to stay on the side of caution, UCL also leant towards not providing a platform.

“The Syrian crisis is a very contentious topic with many different groups, and although I understand YPG are fighting against ISIS the situation is far too complex to understand in black and white as expected by the student.

“I don’t think UCLU can disregard an Amnesty International report as well as one from the UN Independent International Commission. Despite signing a commitment in 2014 to demobilise all under-18 fighters, the Human Rights Watch have reported that YPG have recruited child soldiers, some of them below the age of 15.

“In this context, despite the fact YPG aren’t a terrorist organisation, I think there is enough evidence to show they have committed human rights abuses, for which reason it is not appropriate for UCLU to be associated with someone who chose to go and fight for them.

“As a UCLU officer, I am happy to meet with any students and discuss these issues so feel free to get in touch if you would like to discuss this matter further.”

Macer added: “It is such a shame. I was looking forward to the meeting. I even delayed my America trip by a day. Never mind.”