Easy ways to get UCL halls named after you

You could be the next Ramsay

There are many different ways to become a BNOC. You could stand for president of a society, become captain of a sports team or even make an appearance on The Tab.

But if your ego craves more than a fleeting five minutes of fame, the only way to immortalise yourself at university is to have a building named after you.

But getting your initials hung over the entrance of halls is harder than you may think: the university will not dispense such an honour haphazardly like free condoms at a Freshers’ Fair. Becoming the next William Ramsay, James Lighthill or Max Rayne has pretty tight requirements. 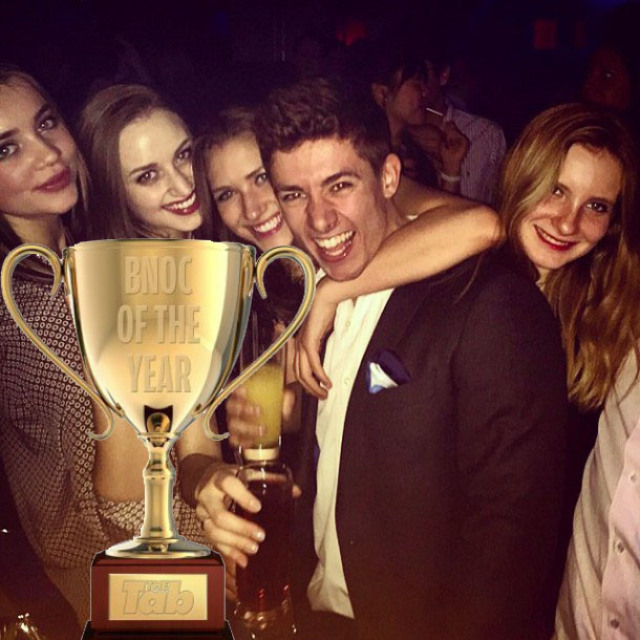 He could be next

Naturally, UCL halls are named after some extremely intelligent creatures. They’re scientists, mathematicians, authors and a host of other high class academics – many marking milestones in their fields.

Take William Ramsay for example. Before his pioneering chemistry – discovering Argon, Neon and several other elements – the periodic table looked decidedly slimmer than it does today.

Equally sterling mathematician and engineer James Lighthill worked with fluid dynamics – he even devised a scientific law. But get cracking, Ramsay was already a professor of chemistry at the age of 27. 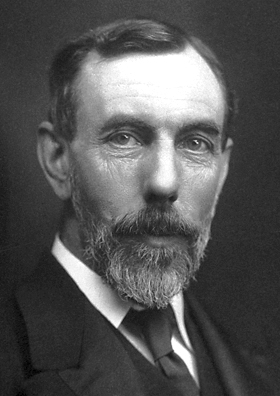 Intelligence may be a pivotal part of having a residence dedicated to you, but boasting a few academic awards will definitely push you up the ladder. Though rivalling Ramsay’s Nobel Prize or Lighthill’s string of grand decorations will definitely be a challenge.

If you’re lacking in Ramsay or Lighthill’s level of genius, a fist full of dollars is your next bet, and sadly non-negotiable. From Ramsay to Rayne, the current cohort are all wealthy men. If possible make sure you are born into a wealthy, reputable family. This will certainly lend a few points. 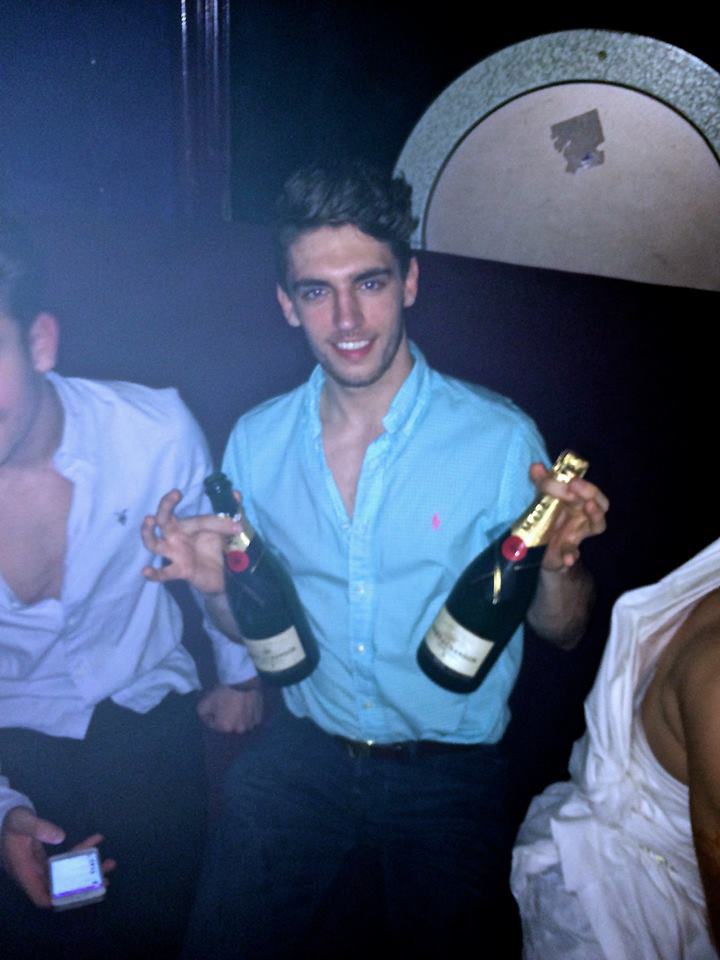 Not born into the establishment? Never fear: a shrewd business head may provide an ulterior route. Fancy yourself as the next Alan Sugar or Richard Branson? Take leaf out of Max Rayne’s book and begin building your property empire. That said, I think property prices were a little cheaper way-back-when.

Unfortunately capital alone won’t swipe you a residence or a set of halls. Bagging a position on the list will also require a generous donation to the UCL coffers. So once you have amassed your fortune why not fund a new physics building or – if your budget won’t stretch this far – maybe just donate some stationary to the engineering department. 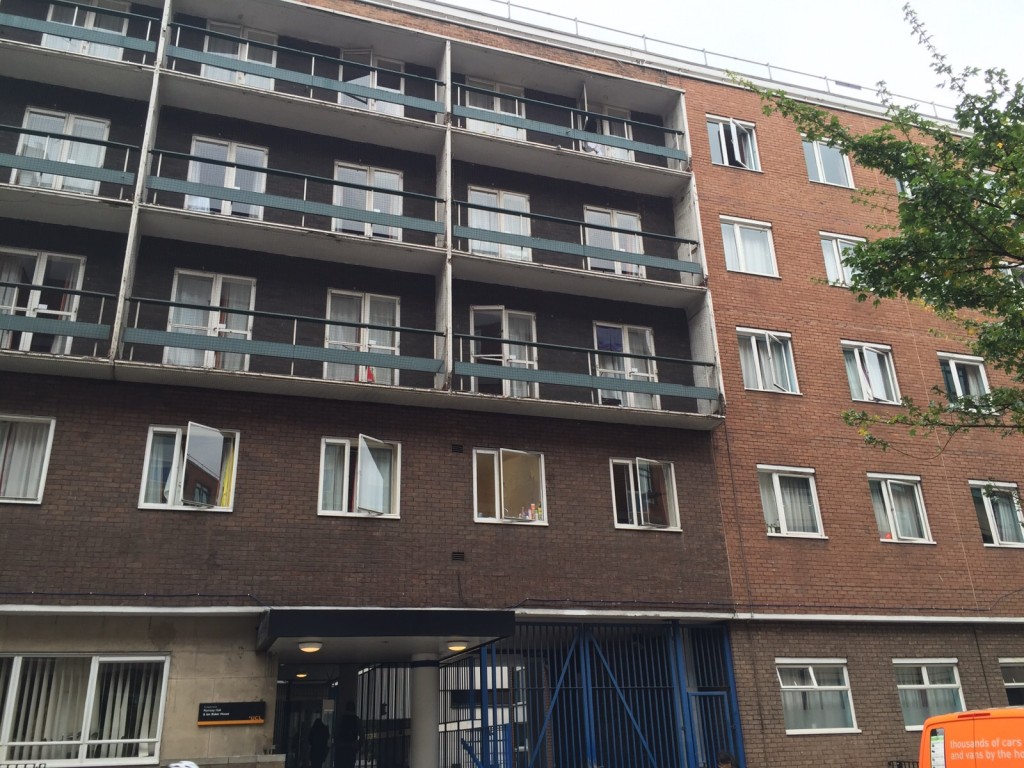 Why wouldn’t you want this named after you?

Some additional charitable activity would probably boost your chances. Max Rayne leads the charge on altruism, bequeathing vast sums to education and welfare through his charity the Rayne Foundation, an institution that sounds oddly similar to Batman’s enterprise.

At this point in life a six figure donation like Rayne’s may be a stretch, but don’t lose heart, a bit of volunteer gardening could do the trick.

UCL’s main halls share a single common denominator: they all commemorate white males. But don’t be disheartened: keep striving, if you are lucky you may get a small plaque somewhere behind a fire exit or one of those blue tiles on buildings.

Perusing the menu of UCL halls, most appear to hold titles including “Sir” or “Lord”, sometimes even “Baron”. To improve your chances of adding your name to the list, acquiring a peerage is a good option. So if you want in with the establishment start rubbing shoulders with the royals.

Be on the board

It is hard to ignore the trend: Tattersall was secretary, Ramsay Chair of Chemistry and Lighthill procured the provost post. It appears a seat on UCL’s executive board is a fast track to joining Ifor Evans and John Dodgson in the hall of fame. 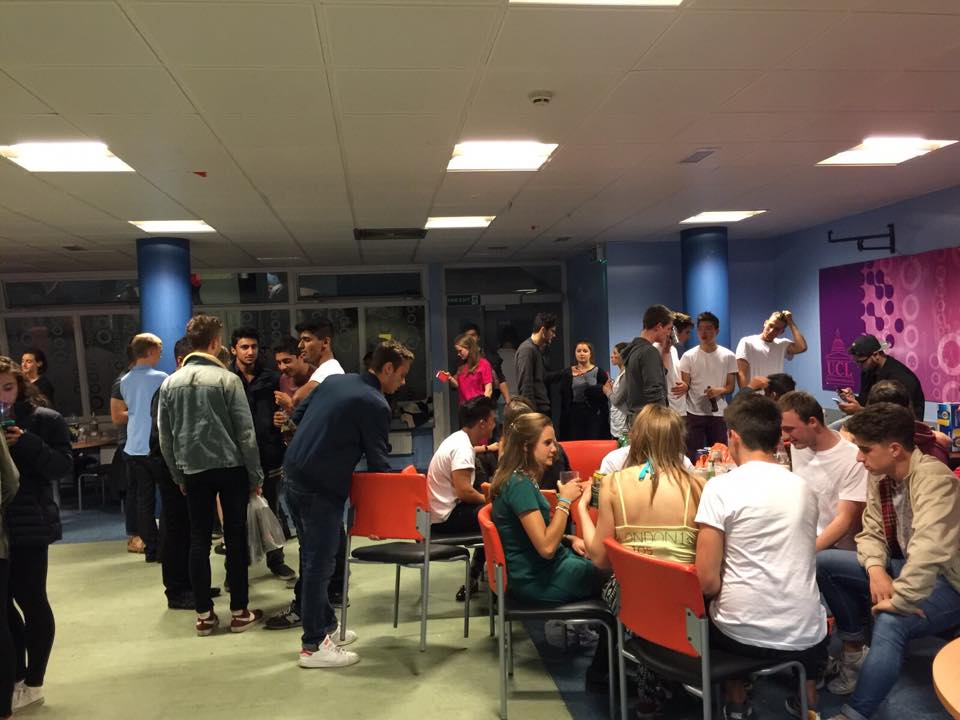 These students could be inside YOUR building

A bit of hard graft

Rayne juggled a full time job along with his evening law course. Lighthill took his mathematic theorems across the country from one prestigious academic institution to the next and Ramsay’s discoveries did not appear overnight. Unfortunately relying on luck is unlikely to achieve you a residence. If you are truly dedicated to the dream its time to sack off the loop night and get back to the labs.