Funner ways to fight the flab this New Year

With the first month of 2014 rapidly coming to an end, it’s time to look into how you’re holding up on your new year’s resolutions

Even those of us who didn’t bother with the martyrdom of ‘dry January’ will almost definitely have rolled out the most clichéd of proclamations: “this is the year I’m shedding the weight and getting fit!”

Yet losing weight is, more often than not, incredibly boring. So to keep you on track, we’ve got some top tips to inject some sorely needed fun into the dreaded undertaking.

Working Out- (But Sexy) 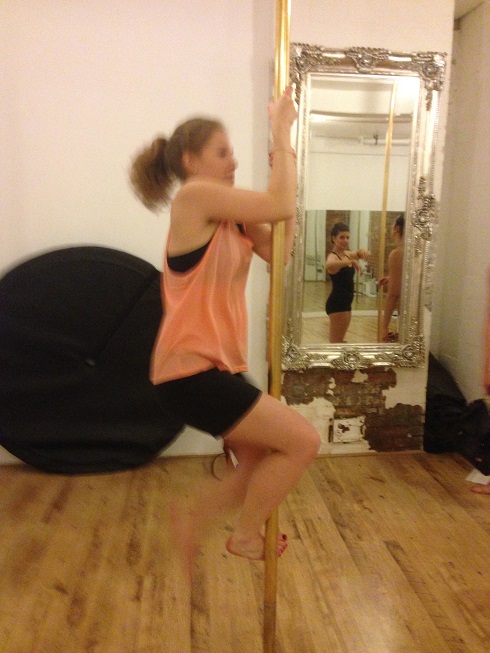 Seconds before the cocoa-butter induced faceplant

One key ingredient to getting fit is exercise (shocker). However, to avoid the traditional monotony of calorie burning, it’s time to throw in the smelly old gym towel and go on an adventure. Aim for something a bit more fun and risqué, say, pole dancing. I gave it a go and it was definitely the most fun fitness session I’ve ever experienced (especially knowing that you can burn around 400 calories per session!) Bringing one’s buddies along adds to the fun, and collapsing from laughter at the sight of one’s friends’ pathetic attempts at being “sexy” has got to burn some extra calories! Make sure you don’t wear any body lotion though! You will quickly feel the wrath of gravity as you crash to the floor. 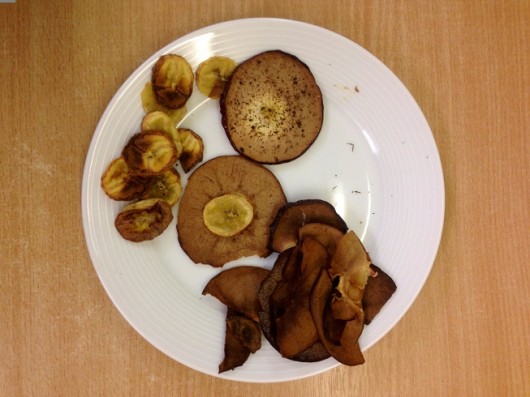 Another endlessly important element of weight loss is one’s diet. Us students, with our hectic lifestyles, are doubtlessly prone to snacking; but it’s time to stop wasting our money on crisps by getting creative in the kitchen. Instead of throwing out those left over apples and bananas in your fruit bowl, why not put them to good use and try to make some healthy fruit chips (key word “try”)? You may be a bit disheartened by an unreliable student halls oven (half of mine burnt), but don’t let that stop you! Bring out your inner scientist by creating new combinations (welcome to the world, Banapple chip). I’d recommend using some cinnamon to flavour them. I didn’t have any and used pepper. Something I would not recommend. 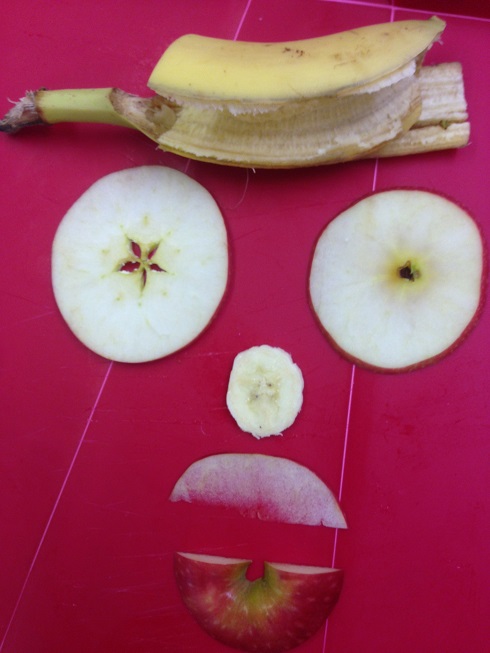 Hauntingly good for you 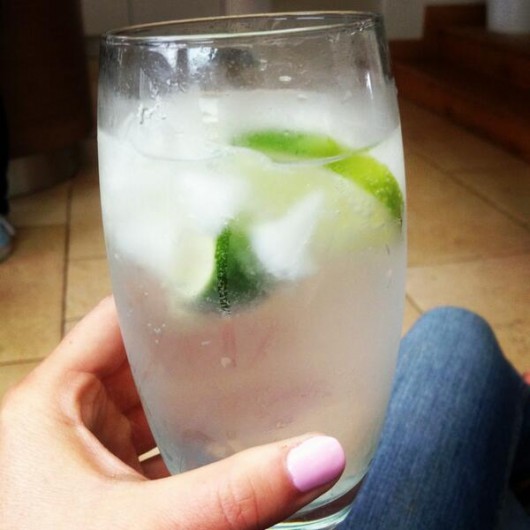 Now we all know that alcohol is bad for our liver, but that is not the only way it harms our bodies. Alcoholic beverages are packed full of calories, helping us gain weight. By cutting down your consumption (probability: very low) you will find that the kilos are a whole lot easier to get rid of. Another option is to avoid the mixers. I’m not saying drink the liquor straight, but one healthy(-ish) option is to mix it with water and fresh fruit. An example of this is of course the aptly named “Skinny Bitch”, consisting of vodka, sparkling water and a slice of lime. In fact avoid soft drinks all together. Especially the “diet” ones (stop fooling yourself. They’re not any better for you). Pop some orange slices, fresh mint or frozen fruit into your water bottle. Delicious.

Still not motivated? What the hay, January’s nearly over again, and I think Domino’s are doing a deal.  Try again next year.