The smoking area isn’t even that good

Thursday nights at Heebie Jeebies are arguably the most popular student night in Liverpool, with perhaps LOVE Wednesdays at Level it's biggest competitor. It's fairly easy to see why – it's a Thursday night, the week is coming to an end, and to be fair to the place, Heebies does have something for everyone. However, that is precisely what lets Heebies down. Whilst nine times out of ten you will have an okay time at Heebies, assuming you don't see your ex there (and you definitely will, literally everyone goes to Heebies), your best Liverpool nights will never be a Thursday night at Heebies.

Heebies' smoking area is iconic in Liverpool. Many people argue it is the best in the city, with some going as far as to say it is the best in the country. However, is it really that good? It is literally just an open patio for you to go and stand in the cold, whilst puffing on your cancer stick. Sure, it's better than having to go out onto the street like at The Raz, but can we really be hyping a club up so much for something so simple? 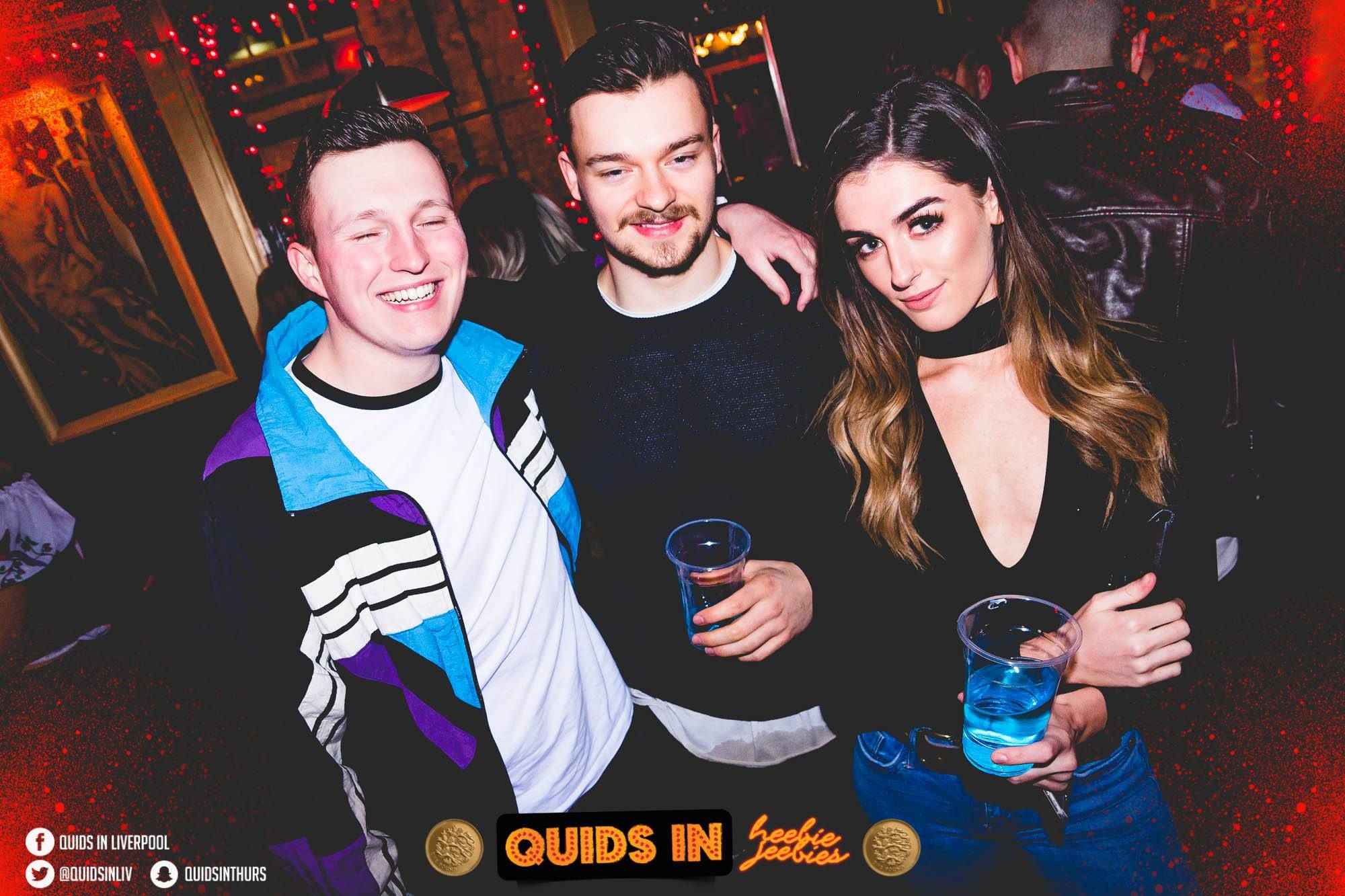 When your chat's that dead it sends your mate to sleep

The music at Heebies does have something for everyone, house, RnB and indie. Whilst many people argue that this is ideal – you can go with your friends who like different music to you – in reality, it's actually really annoying. You spend the entire night climbing up and down stairs, you settle on the middle floor, but then your indie mate wants to go upstairs, which results in you being stood there depressed as fuck as the eerie beat of Joy Division is playing in the background. Never mind love, Heebies is tearing your friendship apart.

On top of this, the music is actually quite shit if you think about it. Say you're into indie music, are you really going to spend your Thursday nights on the top floor of Heebies when Shit Indie Disco is literally just up the road? Shit Indie is clearly the far better option, Heebies doesn't have cardboard signs and mosh pits does it? Even if Shit Indie doesn't take your fancy, for a semi-indie night The Raz is a better choice, you can't get a Fat Frog at Heebies can you – although you could try and make your own.

Or alternatively you're into RnB? Sure it might be a different night of the week but have you been to Juicy? Drinks might be a bit pricier, but the music choice is far superior. And there's four cans of Red Stripe for a tenner, what's not to love? Red Stripe over VKs any day mate. Failing that, you can go to one of the many other RnB clubs in Liverpool and have a cheaper and, most likely, better night. 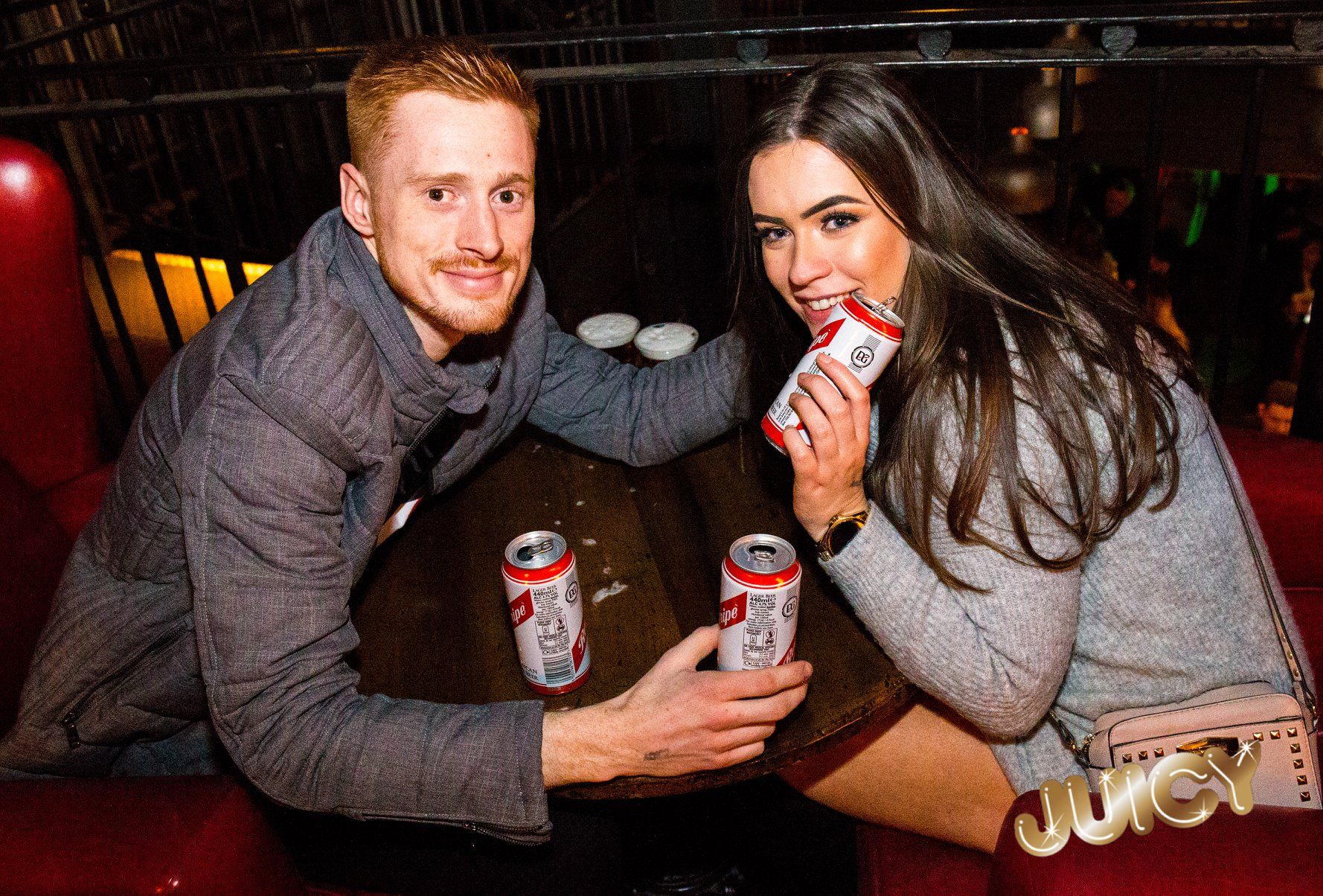 If it's the bottom floor of Heebies that you're there for, you're still making a mistake. Heebies' bottom floor is undeniably good, but it's not quite Lost is it? Or you could postpone your hangover by 24 hours, and hit up Med on a Friday night for your house fix. Still not convinced that Heebies isn't the place in Liverpool for house music? We will let you in on a secret. There's a second Baa Bar in Liverpool (who knew?!), up on Victoria Street by the Cavern Club and, to quote a former member of staff there, "they have absolutely sick house remixes". 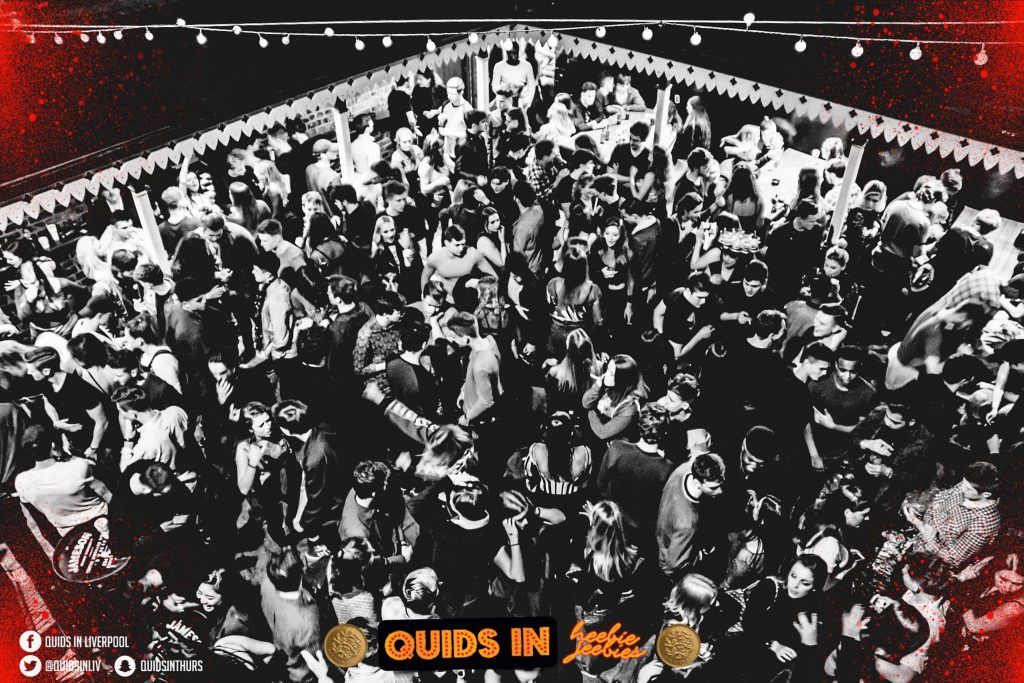 Heebies being so busy you can't move? Imagine my shock

The final, and most common, issue with Heebies is it is just too busy. The whole of Liverpool seems to descend onto Seel Street every Thursday night, only to pay £4 to pack into a sweaty venue before ultimately leaving early because you literally cannot move. It's honestly just not worth it.