BREAKING: A body has been found outside Liverpool University halls

It was discovered on Brownlow Hill

This article has been updated here.

Emergency services are on the scene after the body of a man was found at the top of Brownlow Hill at around 7:55am this morning.

He was discovered left in bushes at the junction of Brownlow Hill and Crown street.

An investigation has been launched after a member of the public reported seeing the body of a man in his 30s at the junction.

Police have said the death is being treated as suspicious and the area has been cordoned off.

The cordon is huge with tape lining the road and trees all the way from Grove Street up to and down West Derby Street. pic.twitter.com/vTQ73u8mVZ 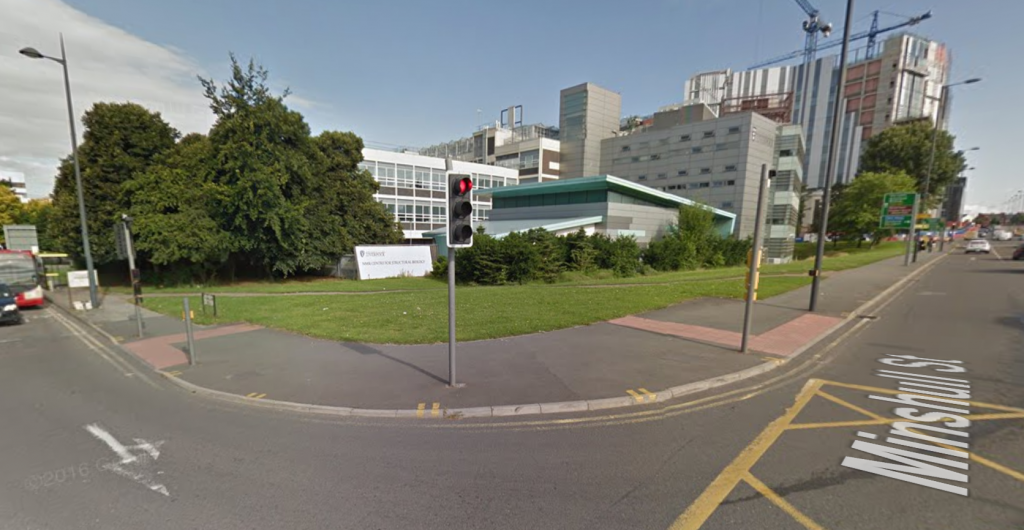 “At around 7.55am, a member of the public reported seeing a body of a man in his 30s in bushes at the junction of Brownlow Hill and Crown Street.

“Police and ambulance are in attendance.

“This is initially being treated as a suspicious death and a cordon is in place at the location while enquiries continue.” 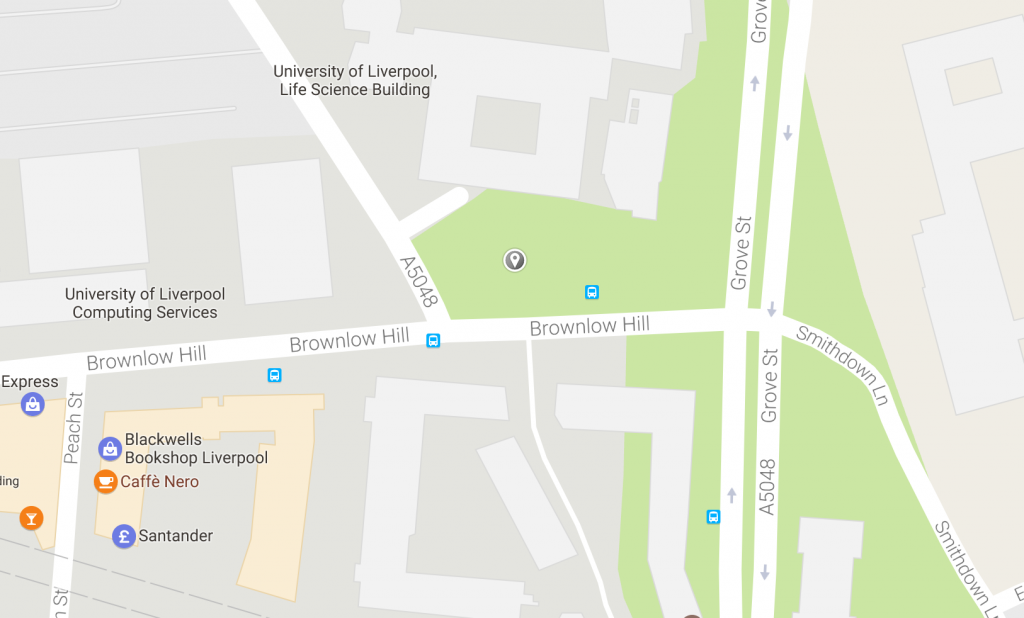 *This story is breaking and will be updated as information comes in.