Love Island Gossip Column: We found pictures proving Megan knew Alexandra from before and Idris is a father!?

Alexandra and Megan seem to already know each other from before the villa ?

Megan and Alex know each other already but somehow haven’t said a word to one another? What? #loveisland pic.twitter.com/GqwpliH3dM

Love Island bosses refuse to show THAT kiss to Laura

There has been a national campaign for Love Island producers to show Laura the kiss that took place between Georgia and new Jack. And now that Idris has told Laura that Jack leant in for the kiss, people really want her to see the video.

But a show insider told The Sun Online: "Love Island bosses currently have no plans to show the footage to the islanders. They haven't stopped newcomers from saying how they saw it though which is already causing plenty of drama."

Just got the chance to unpack properly and look what I found? Not sure when she managed to sneak this in my case but it makes me even more excited to see her? @samiramighty #loveisland #love #island

Well Frankie won't have to wait any longer, seeing as Samira has LEFT the villa to reunite with him.

Mirror Online revealed that Samira has run out of patience with "catty" Georgia which may have influenced her decision to leave. A source close to the show revealed that producers have decided not to air a lot of fighting between Georgia and Samira. The stress of the constant arguments and snide remarks may have got too much for Samira.

Someone is claiming Idris is the father of her daughter

A woman named Fay Louise Knott has made claims on Facebook that Idris is the father of her daughter. She said: "OMG so the guy I dated (Idris) is Love Island’s new islander and he claims to be 2/5 snake but wouldn’t even do a DNA for her to confirm anything. OMG I’m angry but this is actually hilarious.”

She added: “I might go on Love Island this year to get that DNA of Idris for my daughter." It's been an eventful few days for Idris.

According to The Sun, he's only ever fought opponents who have 71 defeats between them. I don't know what that means but it doesn't sound like he's that good. Looks like he won't be going to the Olympics any time soon then.

Love Island will be running for the next FIVE YEARS

The show has been breaking viewing records for three years running, so it has now been reported that Love Island will remain on our screens for at least another five years. Caroline Flack has told the Daily Star: "It is a show that will evolve and live and breathe. My hope is that it is going to be on telly for the next five years. So who knows where it will go."

Adam is going to make £305,000 from all his club appearances

Here’s a list of all of my appearances in the upcoming months. Come say Hi ✌️#loveisland @neonmanagement

Love Island was just the first step to making Adam Collard a household name. He's now going on a 61 day tour around the country starting tomorrow night. And The Sun thinks he's set to earn £305,000 from it all. 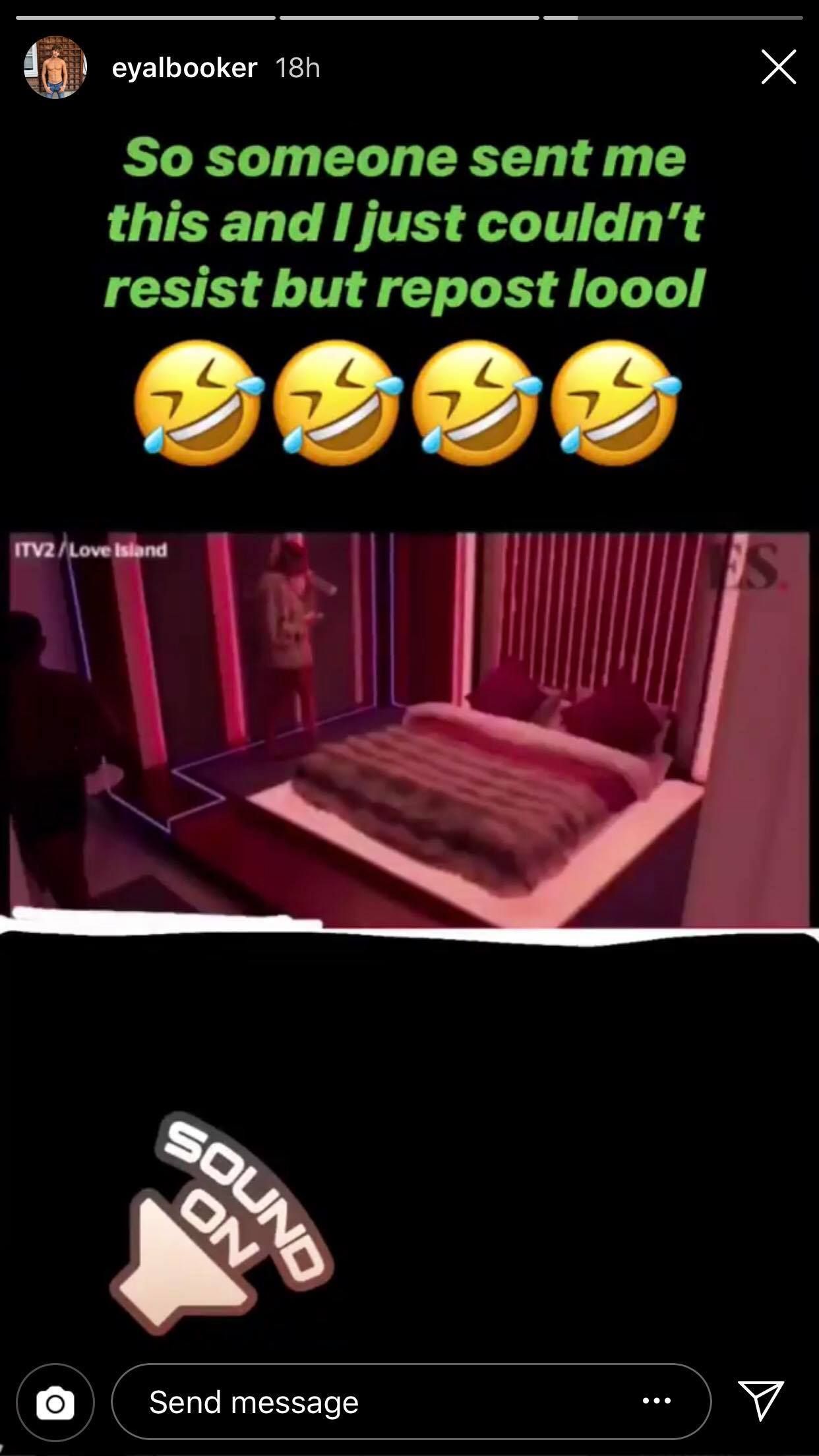 • This is what all the Casa Amor lot do, according to their LinkedIns

• Quiz: We’re over halfway, so which Love Island boy would you couple up with now?

• Who is Kieran Nicholls? Love Island’s newest personal trainer to enter the villa