Dissertation procrastination at its finest

As part of Leeds Lit Fest 2020, award-winning Leeds poet Joe Williams is performing his book 'An Otley Run' (a verse novella telling the story of a day spent doing the city’s most famous pub crawl) while doing the Otley Run himself.

Ahead of the event, we spoke to Joe about his inspiration for the book, what you can expect from the event, and whether or not he thinks Box is as shit as we all do – don't @ me, there's no way £7.50 is an acceptable price for a G&T in Headingley.

When did you first get the idea to write a poem about the Otley Run?

"I live in Headingley, so I see people doing the Otley Run all the time, but usually you only get to see them for a few seconds, or maybe an hour if you're in a pub.

"You never see how their whole day pans out, so I started thinking about that. I originally wrote a single poem back in 2016, and then developed the idea into a whole book.

"That original piece eventually became "Overture," the opening poem in the book 'An Otley Run.'"

Can you give us a bit from your favourite verse?

"I think my favourite poem is 'The Library,' which reflects on the mess of being ten drinks down with a few more still to come. Here's an extract from it:

No toast, no eulogy.

Instead they lament the loss

of a plastic trident,

as a solo deely bopper

bobs in mourning for its partner,

gone, who knows where." 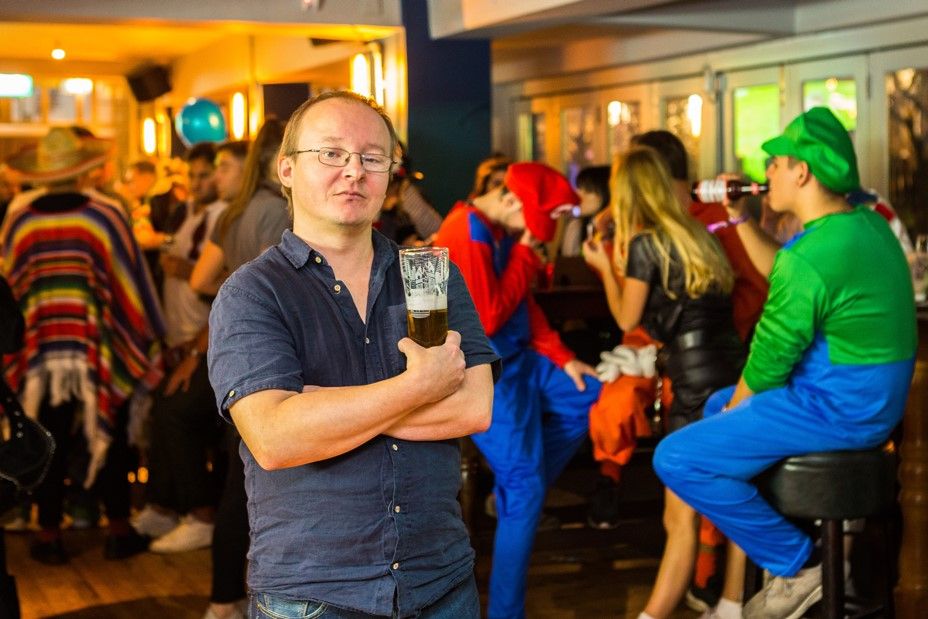 What can we expect from the event?

"I'm going to be doing a performance of the whole of 'An Otley Run,' while walking the route that the characters take, so we'll be going to all the pubs, which is where the action happens, and I'll be doing the poems there.

"We won't be going into the pubs, as that just wouldn't work, but we'll be outside them, and we'll be having some refreshments of our own along the way (alcoholic or soft), all included in the ticket price. Hopefully we'll see some real life Otley Runners along the way too.

"We're finishing up with an informal Q&A session at the Carriageworks Theatre, where we can also have a proper indoor drink to finish off. The whole thing should take about three hours maximum." 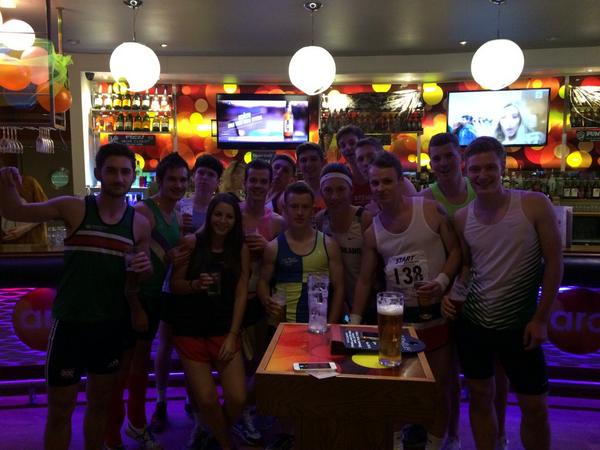 "The Oak is my regular haunt, so that's my number one. I do a lot of writing there so I sometimes call it my office. I like Woodies a lot. It has a different character to most of the other Otley Run pubs.

"The Skyrack's a decent pub, probably the best place in Headingley for a bit of good value pub food. I don't know the Library very well, I rarely go there. I used to go quite a bit when it was the Feast & Firkin, but that was a long time ago! I'm not a fan of the Box, not my kind of place."

"As long as people have made the effort, they're always fun to see. It's best when people get really creative and make their own, rather than just getting something off-the-shelf at a fancy dress shop.

"One I'll always remember is a group of guys, who I assume were on a stag do, who were all dressed as giant toilet rolls, except for one of them (the stag, I guess) who came as the poo." 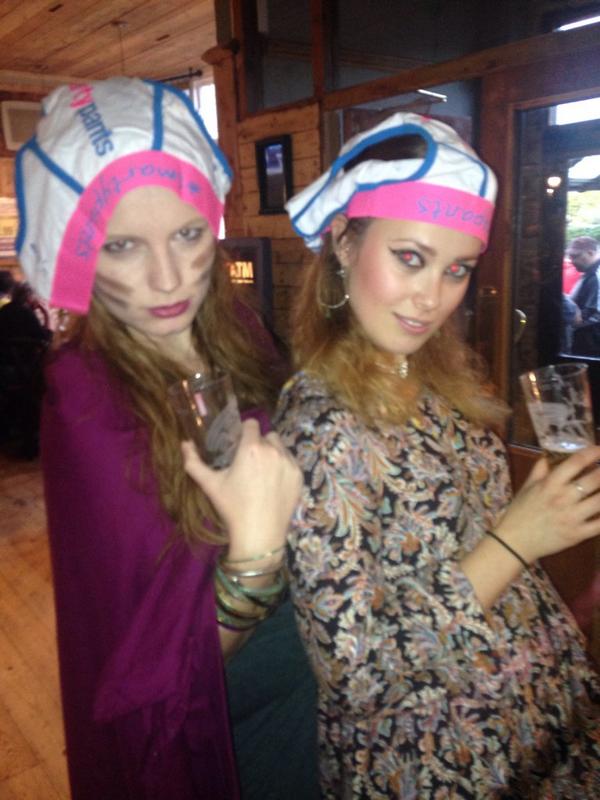 Dressing up is optional.