Makes your Depop look a bit tragic in comparison

A Leeds Geography student says she can make up to £600 in a single day selling her old clothes at car boot sales.

21-year-old Holly Skyrme told The Daily Mail her does a few car boot sales every year selling stuff she finds around the house. She said: "I started doing car boot sales when I did a huge clear out of my room before I started my first year of uni."

Holly also makes money direct selling for beauty brands, and says she earned £250 in one session setting up orders for friends and making commission. 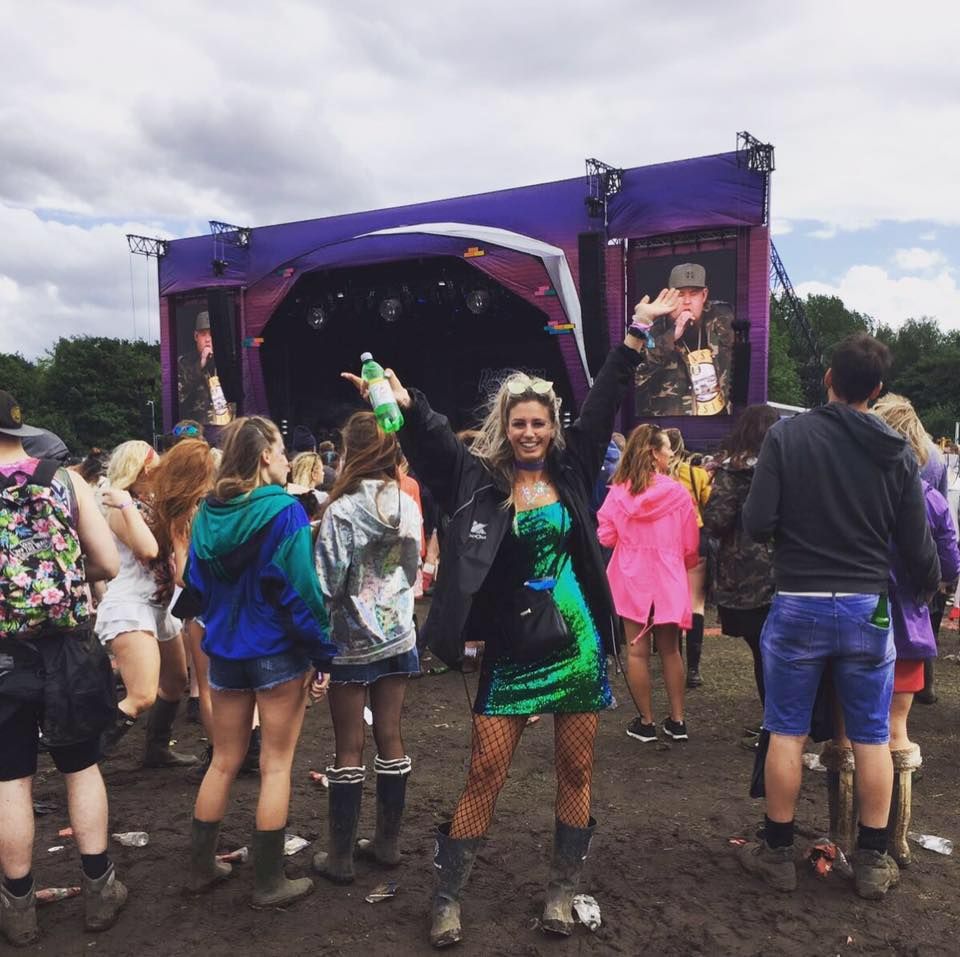 She says it's 'much more fulfilling than a part-time job'

Holly told The Daily Mail: "It can be quite easy to go mad when you receive your student loan, so that by the time you've reached the end of term you're really struggling financially.

By having an additional income I can save whilst at uni as well."

At car boot sales, Holly sells a mix of clothes, electronics, games, and old films. She said: "The most I have ever made in a day was around £600, although I had a particularly big haul then."

Holly says she's "dying" to set up her own business, adding: "It's a great way to get your friends together and have an afternoon of pampering."

She claims being on top of her budget is the key to success, telling The Daily Mail: "I budget every month using an app and it's crazy how much you can spend if you're careless using Apple Pay.

"Always research deals when you're making a purchase – there are usually promo codes or student discounts lying around.

"Cashback websites will also save you money – I've made over £200 through this method.

"Most importantly, if you think you can manage a part time job, or have a business idea, go for it. Once you start earning it'll feel too good to stop."