‘I’ve been stabbed twice but the money’s good’

Literally everyone is doing money diaries these days, but most are about boring adults who are using a fat inheritance to put a deposit down on a house.

If we're honest, whose spending habits do you really want to know about? Reckless students who don't have a grip on their finances, of course!

We'll be bringing you the life and finances of different students from across the UK. From drug dealers and club promoters, to those going crazy with Daddy's credit card and those others just about managing to get by.

Today we have Sam, not his real name, who is a student at a university in the midlands (he also asked us to be vague on the details) and works seven days a week selling drugs to other students at his uni.

He makes an annual income of around £65,000 and here's how he spends his money. 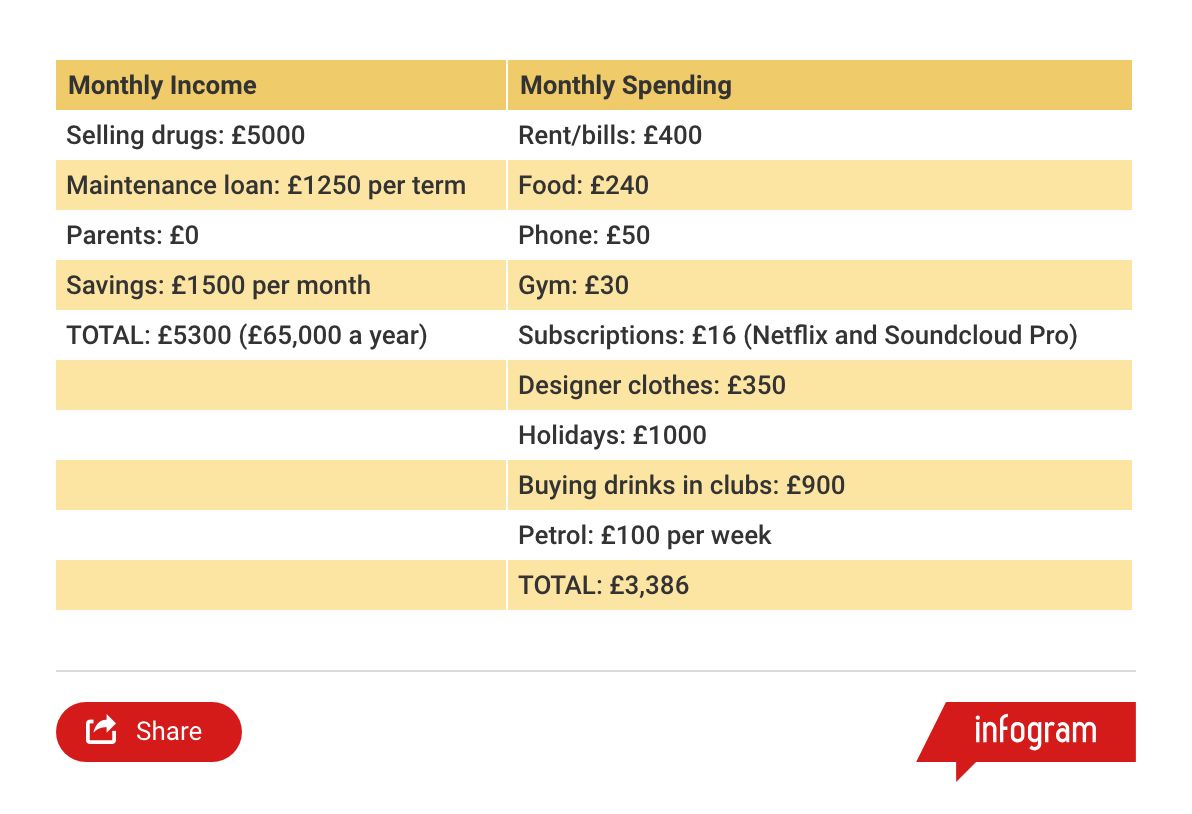 I spend most of every day on the road, I typically meet between 25-30 customers a day and sell weed, ecstasy and ketamine. I sell ecstasy pills for £10 and everything else is pretty standard. £60 for a gram of coke, £30 a gram of ketamine and weed £10 per gram. Weed is by far the most popular thing I sell.

With the money I make I can afford to have a higher standard of living than most "regular" students. Instead of having to do a massive shop at Lidl and saving every penny I can, I'll just order a big Sainsbury's shop to my house while I'm out working. We're both in the delivery business, just selling slightly different things.

On the rare occasions I'm home in the evenings I'll cook with my friends and we'll split meals each week. I pay just over £400 in rent, including bills, which is typical of students in my city but it's still expensive.

I'll reload on a Tuesday morning, and tend to do it every other day to keep up with demand. Being a student you’re constantly getting more customers through word of mouth and if you have the best stuff in town then people hear about it, it’s such a social job. I’d say I’ve easily met over 500 people through the buying and selling of narcotics.

I smoke pretty much all day everyday, this means I only break even on the marijuana but make profit off everything else due to bulk buying and high prices. It clearly has no fiscal benefit selling weed but the benefits are that I meet loads of new, like-minded people who clearly have similar interests to me. 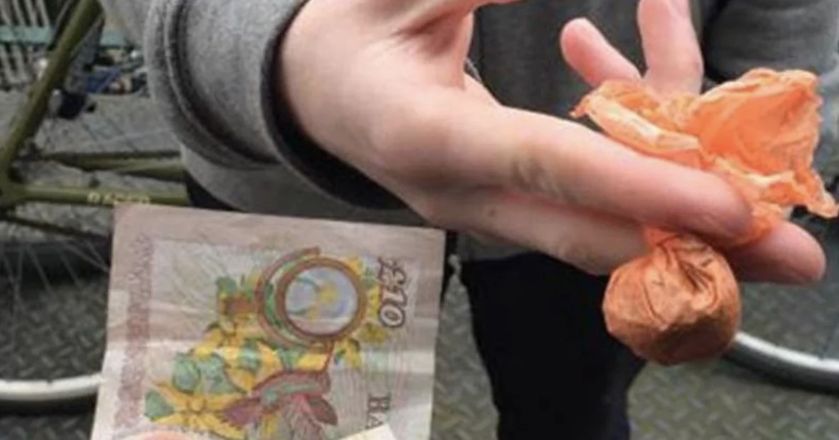 Wednesday is a popular night out, but I often miss out on events with my friends due to having to constantly go out and drop to people. When I do go out I bring £250 with me but usually spend around £75. I go out three times a week but on two of them I spend most of my time selling.

Making good money means I can afford a few luxuries. I like to look my best on a night out and buy designer streetwear. I bought an Off-White shirt that set me back £350.

I love my car, which is lucky as I spend nearly every day in it, and have sunk over £1500 into it with modifications.

If my mates aren't on a night out or at lectures they'll come with me making drops. My job makes it difficult to chill sometimes, as I'm always getting calls to drop off to people so it's better when I take people along. Especially if I've spent a few days and nights at the start of the week in the car on my own.

I want to make money but I also don't want to get caught, obviously. We try to keep it tight security-wise so I would never meet someone and sell to them until I have their full name and have checked them out with the person I got their number off. I don't tend to run into that many dodgy people and a large part of that is probably because I'm selling to other students.

Although, I've been threatened at knife point three times and I've actually been stabbed in the upper back twice. On club nights its easy to get into fights because people will always try and mug you. That's how it is. It gets tough at times but overall it's worth it. 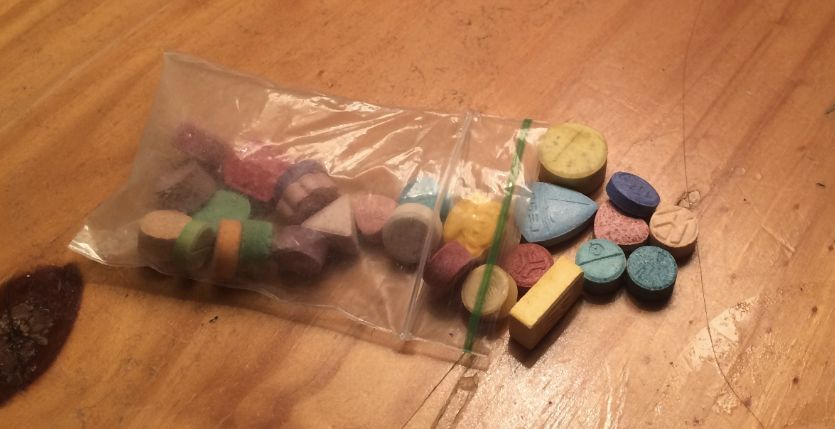 I travel abroad a lot and will go on a trip every other weekend to chill out and get away from my work. Since starting dealing I've managed to travel to three different continents, I'm actually on holiday right now. Plane tickets to places like the USA can cost around £480 and it doesn't affect my finances as much as my mates.

I'll finish each term at university with about £6000 of profit, and that's after expenses and spending money throughout the term.

• ‘They just said smoke it off campus’: What actually happens when you get caught with drugs at uni