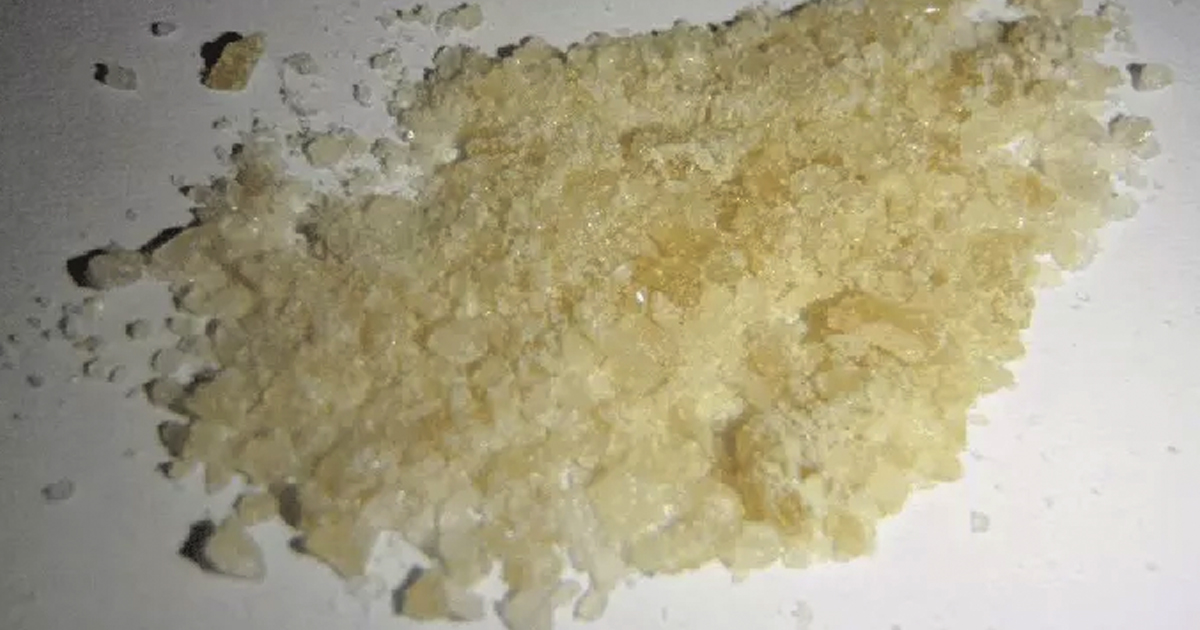 Sarah Brown speaks to a second year who took MDMA to help with her revision.

A Cardiff Uni second year started microdosing MDMA every day after having some left over from a night out. She attended lectures, wrote an essay and hung out with her friends without anyone knowing any different. She would wake up and have her first bump around 10am, not much more than a pinch of salt, about an inch long.

Throughout the day she would redose every 2-4 hours, if she knew there was a large gap between dosing she would take a larger hit before heading to lectures.  She realised her serotonin would be depleted and figured out the right dose for her body. 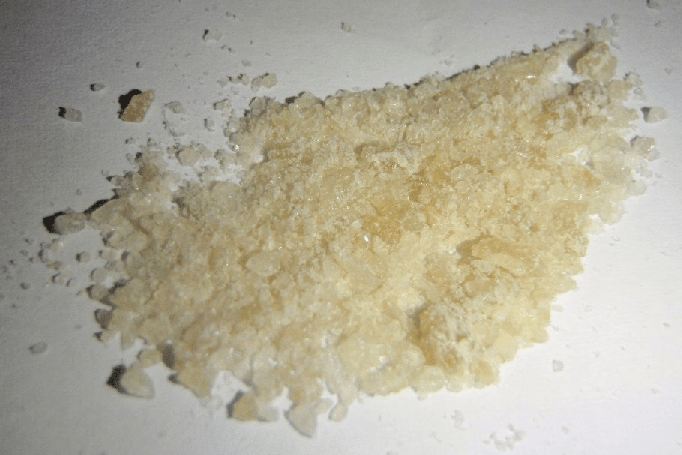 “It’s just like timing your coffee for a lecture. Getting an extra shot is just the same as taking an extra line. I developed something called a ‘study line’. If an extra strong macchiato is a ‘bomb’ then a flat white is a study line. If you time the lines right then you come up ready to get out the door and come down ready to sit and take notes.

I remember being up late on the Tuesday or Monday night typing an essay. I had a cute place-mat to keep the lines, card, baggy, straw and rolled up note on it. I loved it. I was motivated. My study drug helped me to focus and type faster than I would usually. Creatively drawing links and producing diagrams to help me define my points. I was impressed with myself but I was high. I got a first in that essay, though.”

During her first year the fresher was generally scoring 2:2s and 2:1s in her coursework.

“I didn’t go to sleep that night and just got up and ready to attend a day of seminars, keeping buzzed by a little line then grabbing a coffee before signing the register. If anyone asked if I was okay I would just say I hadn’t slept well and had too much coffee.

I lost between five and seven pounds. I don’t really remember how much I ate during the time I was high. I’m not even sure I did eat. Obviously I was drinking more water and drank lots of coffee but I was tired. Where I hadn’t been eating and barely slept my body had been burning fat constantly. I looked fit, but what comes up must come down.

By the end of the week the sniffing sensation would sting. The frequent use of my nose resulted in chunks of skin coming out, constant nose bleeds, and crystallisation around my nostril. Damage was done.

I remember walking into the hallway one morning and telling my flatmates I had a nose bleed. They gave me sympathy and really had no idea.

I needed more cuddles, I was confused in who I was. I was needier than I had ever been before. Because the drug was part of my daily routine I’d forgotten I’d even been taking it and genuinely thought I was falling for the guy I was seeing. We are definitely not together any more, he had no idea I was just high.

My plan wasn’t to get wrecked all day. I was just experimenting.

I was more active, running around doing what I needed to do. Going from place to place. And if you’ve ever dabbled then you realise you actually enjoy whatever you’re doing, but for the time after you do not want to be doing anything else ever.

I was more social, I buzzed and felt I was glowing at pre-drinks, my high flowed into the night. I could drink more without becoming an absolute state. It balanced me if anything. The more I drank the more I could do without buzzing out of control and giving the secret away.

I wouldn’t recommend it to anyone. The come down left me in my bed for weeks. I refused to see people, shut my phone off, and genuinely hid from the outside world. The most human contact I had was with the pizza man as I created a tower of boxes in my room. I stopped going to uni and preferred to sleep all day, I was done with thinking. I had been in overdrive for too long.

A month later I told my house mates what I’d been up to and they looked horrified and expressed their concern. I didn’t really see what I was doing until I got an outside look in.”