The victim of the ongoing Hyde Park murder case has been named as Headingley local Michael Ayres.

Two men were arrested on suspicion of murder in the early hours of Sunday after the 60-year-old’s body was found on Hyde Park Terrace the night before.

Fire crews responded to an emergency call about a fire in a bin.

The damage to the body was so extensive it was unclear whether the victim was a man or a woman. 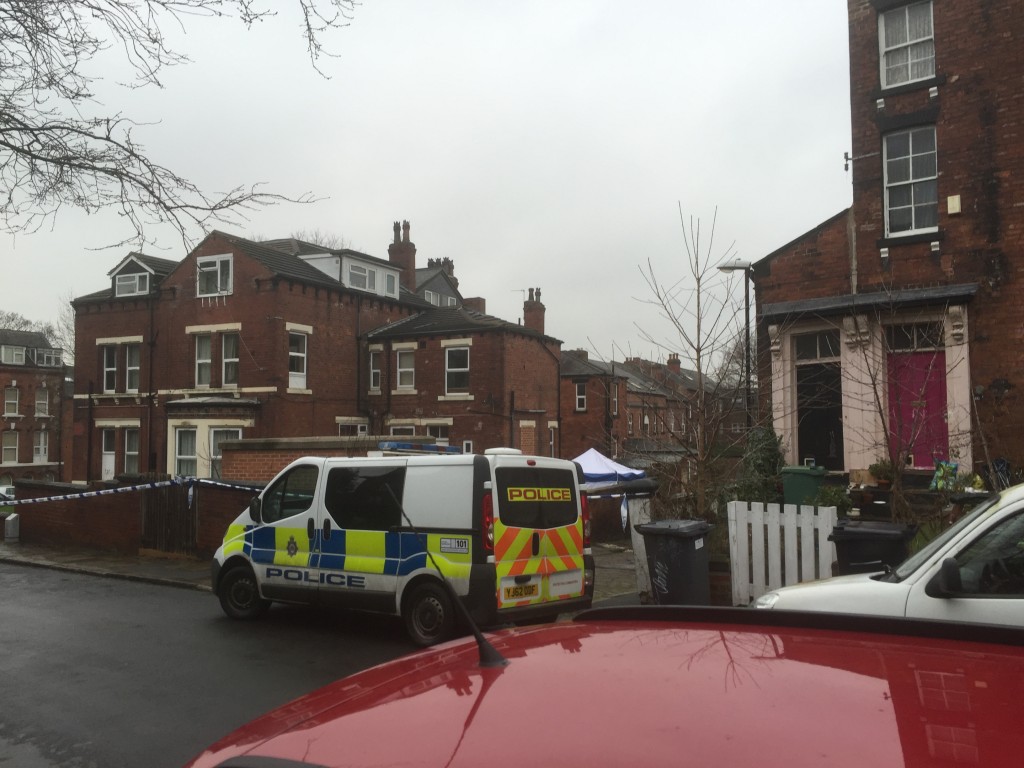 The police cordon at the end of Midland Road

There is a continuing police presence in the area with the cordon on Hyde Park Terrace remaining in place.

A new cordon has also been put up near a block of flats at the end of Midland Road opposite Hyde Park Terrace, with a forensic tent having also appeared. 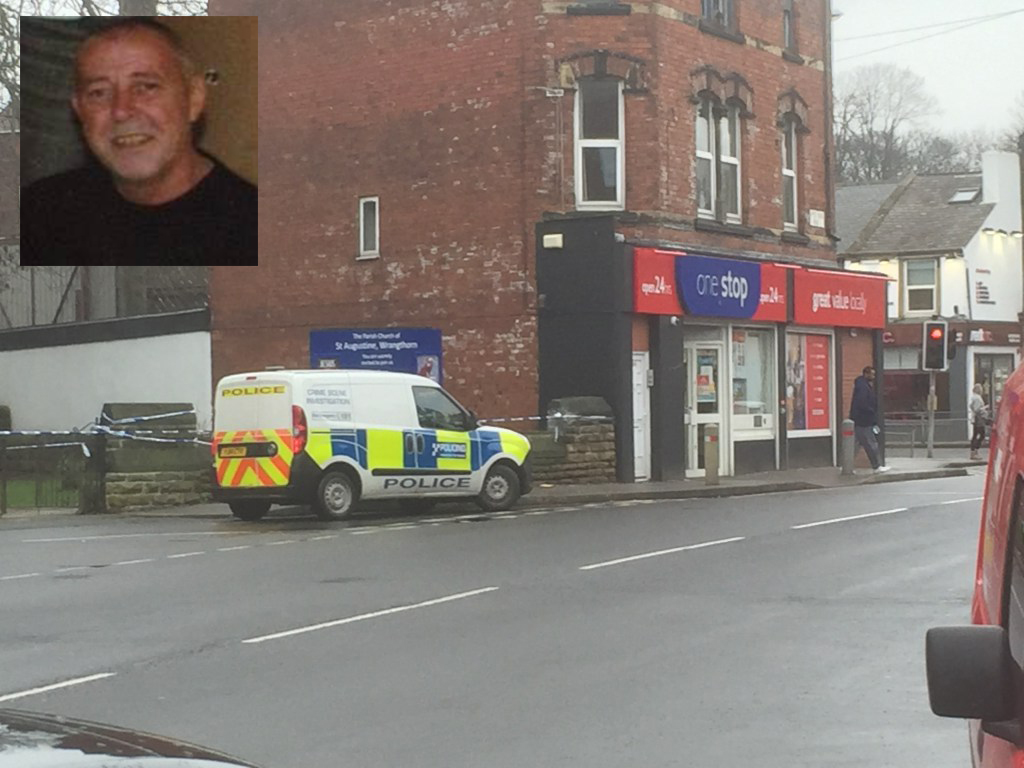 Michael Ayres’ body was found near One Stop

A statement from the West Yorkshire Police today said: “Detectives investigating a murder following the discovery of a body in the Hyde Park area of Leeds at the weekend have now identified the victim.

“The body of Michael Ayres, aged 60, from Headingley, was found in Hyde Park Terrace, after firefighters were called to a bin on fire at about 7pm on Saturday (16/1). 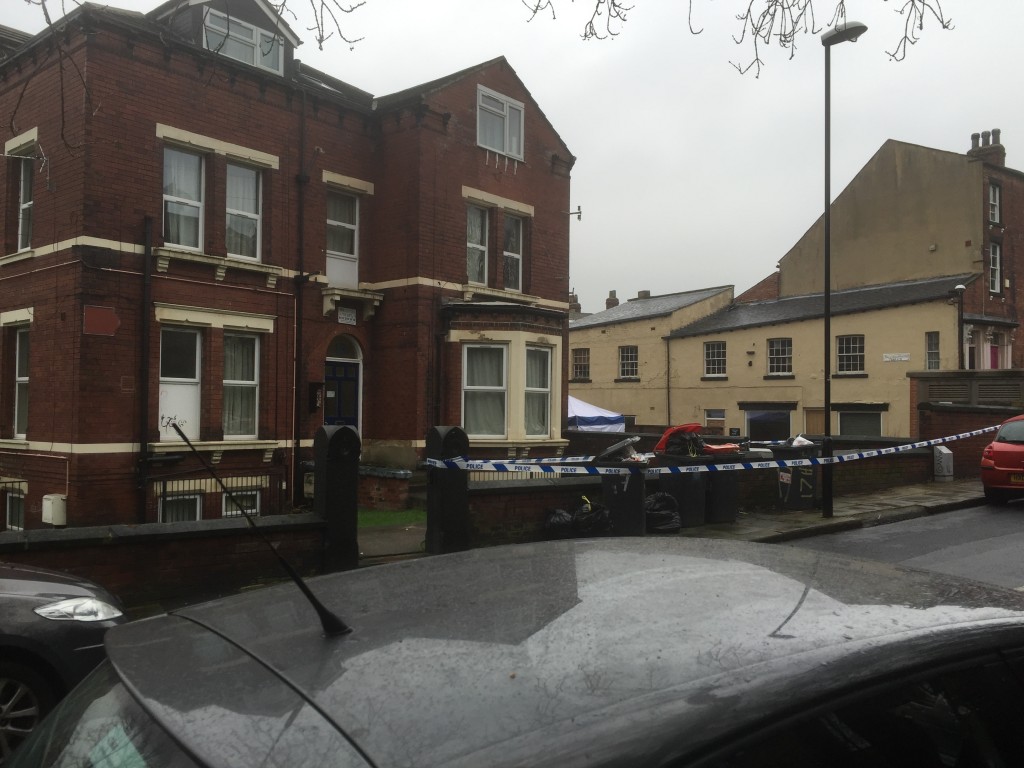 Detective Superintendent Simon Atkinson, of West Yorkshire Police Homicide and Major Enquiry Team, said: “We have now informed Mr Ayres family about his death and they are understandably devastated.

“Three men remain in custody having been arrested on suspicion of his murder and our enquiries are ongoing.

“While we are still establishing the full circumstances surrounding his death, we can say that this appears to have been an incident involving people that are known to each other and there is no threat to the wider community in that area.

“We recognise however that this incident will cause concern among people living there and officers from the local neighbourhood policing team are conducting increased patrols of the area to provide reassurance.”

Anyone with information is asked to contact the Homicide and Major Enquiry Team via 101 or call the independent charity Crimestoppers anonymously on 0800 555 111.